Klaus Iohannis participates in the PNL Executive Office, which takes place in Sibiu 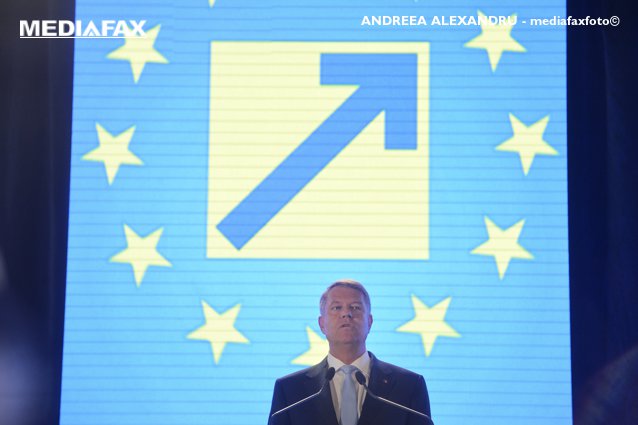 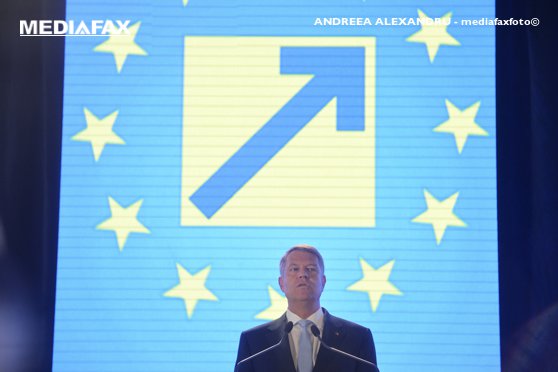 Klaus Iohannis attends the executive office of the PNL in Sibiu

President Klaus Iohannis reached the meeting of the PNL Executive Office at 5.32 pm.

"It is an informal meeting, and during the meeting and I have been in Sibiu, I have decided to meet them and in Sibiu it seemed to me a coincidence that it is worthwhile to be exploited, you know that in 2019, in the first part of the year, Romania holds the Presidency of the Council of the European Union and the summit will be held in Sibiu, so this is a great opportunity to bring this very important issue to the attention of the National Liberal Party, but also to the attention of the general public, "said the president.

Asked what message the PNL would send, Iohannis said that he came with a rather simple message: "I came to greet them, secondly to tell them a little bit about how Romania is preparing for 2019, what are the priorities? Romania and what is the importance and valence of the summit in Sibiu ".

BEx of the PNL takes place at the Hilton Hotel in Sibiu.

The executive office of the PNL is attended by, among others, Ludovic Orban, Vasile Blaga, Raluca Turcan.

Political sources have previously stated that the meeting would be informal.

"An informal meeting will be held on next year's EP and presidential elections and how you can get involved and how you can support PNL President of Romania in the exercise of the presidential mandate of the Council of the European Union in the first half of next year If we are in Sibiu, we may also have an honorary visit to Mr. Klaus Iohannis, "the political sources told MEDIAFAX.

These sources said that "because Sibiu will hold a major European meeting at the level of Heads of State and Government in 2019, probably many of the questions on important topics will be on the European agenda."

President Klaus Iohannis attended the PNL National Council meeting on 4 August in the Parliament Palace. He urged the liberals to come up with a solid agenda to represent a real alternative to politics and urged them to talk to people in the streets. The head of state attacked PSD in his speech and said that the real goal of the ruling coalition was to dismantle justice and pay increases are a ruse.