Lazar, about his assessment: "The need is clear, to subordinate independent justice" 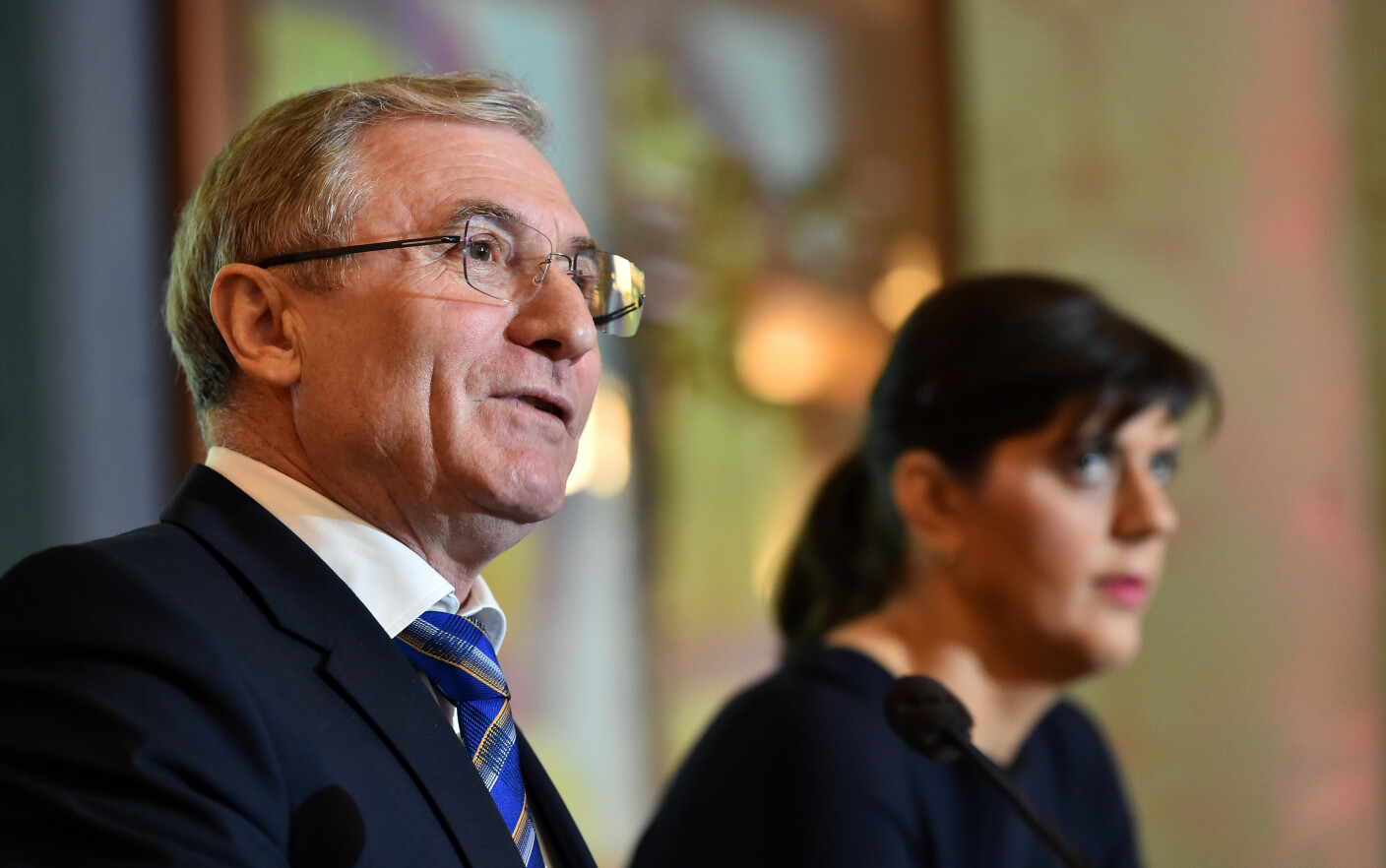 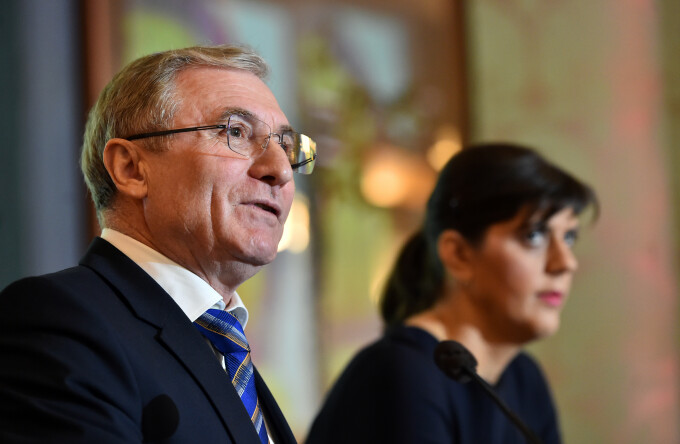 Prosecutor General Augustin Lazar said on Sunday that there is an urgent need for "a judicial caramel", a necessity to be subordinate to independent justice and the prosecution.

He reiterated the idea that the subject matter of the protocols concluded with the Romanian intelligence service was known to both the Superior Council of the Magistracy and the Minister of Justice.

General Prosecutor Augustin Lazar told RFI on Sunday that the announcement of his assessment was "sudden" and not expected, as the Minister of Justice seemed to want a "harmonious" communication relationship with the ministry Public, according to News.ro.

"Of course it was a sudden announcement, a communication that seemed to be somewhat in the way of a communication relationship that the Minister of Justice wanted to develop with us, and I had the impression that after the revocation of the DNA chief prosecutor, he wanted to show that he can be a minister of justice in accordance with his duties and has a harmonious relationship with the Public Prosecution Service, "said Augustin Lazar.

CTP, the plan of Tudorel Toader in Justice: "This is his main goal"

He spoke about the need to create a "judicial caramel".

He reiterated the idea that the theme of the protocols was known to the SCM and the Minister of Justice.

"The existence of these protocols has been known for a long time and, at the request of the SCM, we made the protocols that we had concluded during the March talks (…) We have nothing to hide, the protocol is only a technical one. law enforcement procedure, "said Lazar.

He once again said that all correspondence with the SCM and the Ministry of Justice on the protocols will be published on Monday.

Minister of Justice Tudorel Toader has announced on Saturday that it will initiate the legal procedure for the assessment of the executive activity of the prosecutor general of the public prosecutor, attached to the Supreme Court of Cassation and Justice, Augustin Lazar.

Later, Lazar said that he was aware of the opening of the evaluation procedure and specified that the theme of the protocols is "false". He argued that all aspects of importance with regard to the protocols were brought to the attention of the Supreme Court for Magistracy and the Ministry of Justice and next week the Public Prosecution Service will publish all correspondence with these institutions.

In response to this statement, Tudorel Toader posted a Facebook message stating that it had only received a copy of the 2009 protocol, missing the last two pages, but no reference to the 2016 protocol.

A protocol between the Supreme Court of Cassation and Justice (PICCJ) and the Romanian Intelligence Service (SRI) on 7 December 2016 was published on Thursday by the adviser to PM Viorica Dăncilă, Darius Vâlcov, on his Facebook page. The secret document, which provides for cooperation between the two institutions "to carry out their duties", has been signed by Augustin Lazar and Eduard Helvig.

The Ministry of Foreign Affairs spoke Friday in connection with the two protocols concluded in 2016 with the Romanian Intelligence Service (SRI), and said that the secret police did not work last March and the declassification procedure had already been initiated, both the Supreme Court. for the Magistracy (SCM) as the Ministry of Justice informed.

SRI director Eduard Hellvig said on Friday evening that there is no protocol anymore with regard to the implementation of justice in Romania. He said that SRI can carry out his duties according to the law and without these protocols. Hellvig pointed out that he has nothing to personally blame. 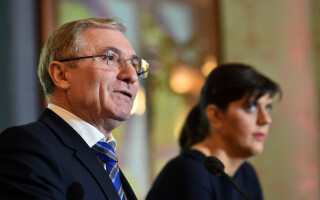