Liviu Dragnea: I asked the government's prime minister to cancel the protocols and their effects 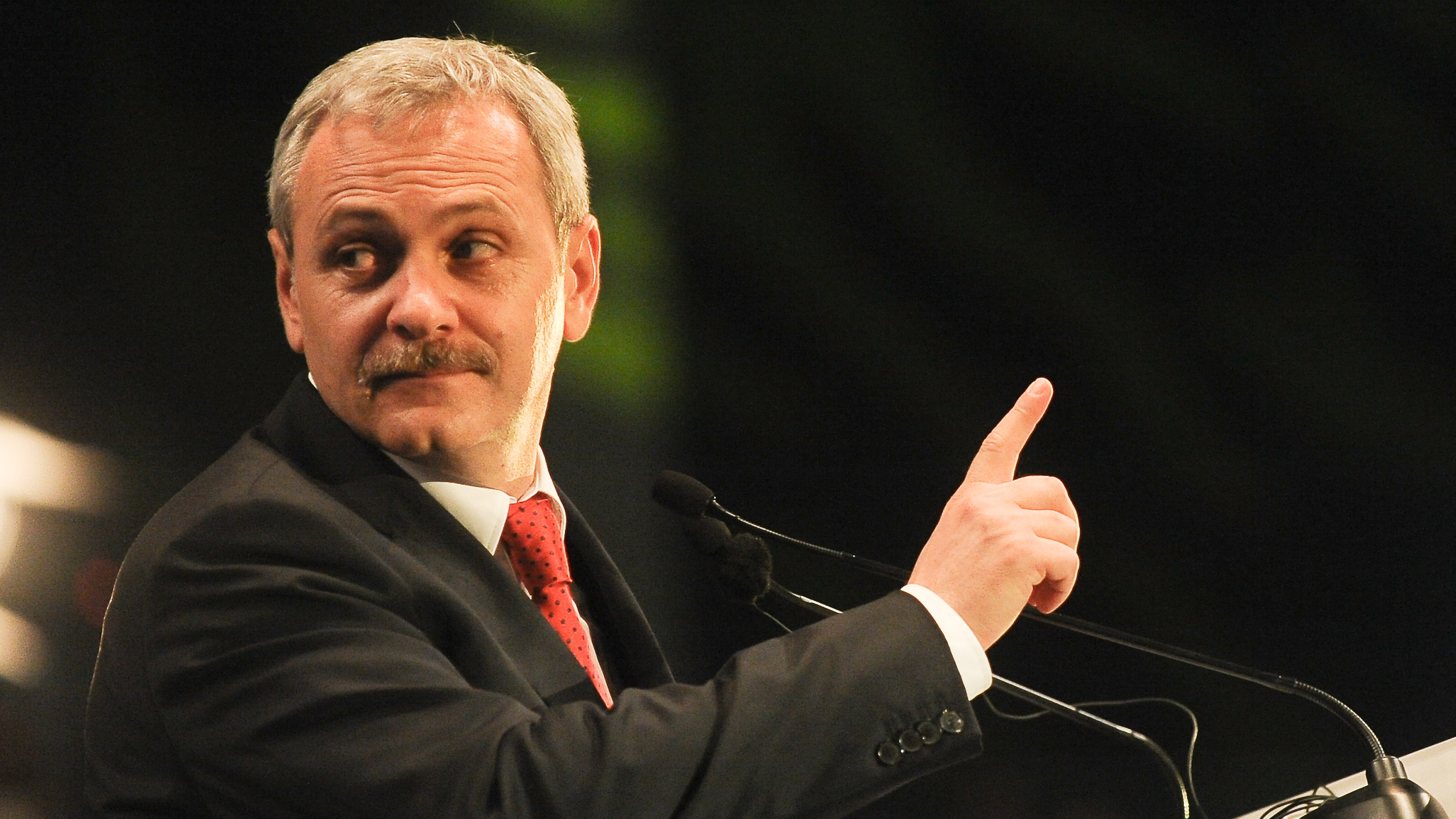 Liviu Dragnea announced after the meeting of the political groups that Prime Minister Viorica Dăncilă was asked to issue an emergency regulation regarding the cancellation of the protocols and their consequences. At the same time Dragnea also said that the Romanian government should also make a decision about the amnesty, so that the innocent do not carry out the punishments. On the other hand, Dragnea also said that Corina Cretu Viorica Dăncilă had to inform for the first time about the concerns of the European Commissioners, not about Gabriela Firea. The head of the PSD also claimed to understand Fria's anger, but he does not agree, because he thinks the Gendarmerie has acted correctly. Dragnea also pointed out that she had never had a goal to run for the presidential election, but she did not even say she would not flee.

Realitatea.net makes the most important statements from the PSD chef:

About government projects discussed in the CEX

"As you know, it was a long day, with two important events for us, Cex and the meeting with the groups." At Cex we have approved an important document for Romania, the normative actions that we will manage by the end of the year, all these measures are from the year of management, it will be hard work, I wanted to emphasize a few: the first large investments through a public-private partnership, one of them, the Bucharest-Brasov Highway, the South Motorway. To revitalize the spas in Romania, it is about 31 resorts. It is a special fund set up to have access to the economic agents. We were talking about African swine fever, I asked Mr. Daea that the damage to households, said that he did not pay compensation for the current weight of the pig, but the estimated lasted until Christmas. Teodorovici and Vasilescu were given the task of taking a package of precautionary measures for those in the d the increase of pigs. About Referendum, 7 October, date of organization. At Cex there was a request from the dismissal team of Mrs. Dan. I do not want to develop, except for one vote, all my colleagues oppose this request. "

About GEO to cancel protocols

"It is said that we want to remove the ministerial advice." Romania can not stay in prison for officials who block projects. "Ministers were asked to solve this problem quickly." The protocols were discussed and a PMO was asked to cancel the protocols and the effects of these protocols ".

"As a concatenation, what I have presented to my colleagues that I have said today, I think we should adopt and have a common candidate, we had this discussion with Mr Tariceanu, we can not solve this just like that. After the line I started, I never had the goal of running presidential elections, the main goal being to no longer be president Iohannis I do not think there will be a heavenly reason that will change my mind "

About the fire conflict – Carmen Dan

"I have not received any criticism within the CEX, while my support for Carmen Dan or for someone else is less important, and I think the voice in personality is more than just the fact that I support it." As far as Gabi Firea is concerned, I think I will take about 3 hours about a prefect. There must be a serious investigation, let's see what will happen. I do not think there is a state where there is a uniform, there is no reaction, Carmen Dan has also commented on the laws and regulations today, and from the point of view of the MAI the Gendarmerie acted correctly what would happen if a protest I knew Mrs Firea was upset, I spoke to her yesterday, I do not even prepare myself for the interventions of Mrs Carmen Dan. a reasonable amount of time to go over this soup I told her that I did not agree with her, but I understand her anger. That hurt me, but it is not true. I think he got an explanation. & # 39;

I saw that I had paid Giuliani's letter (…) I do not need to know this, and I want to tell you something, I do not care. It makes the content. Is it normal that we have been penetrated by the SRI for so many years? Does it seem normal to have a protocol between the SRI and the High Court? I have heard that there is a proctocol between DNA and TVR. It is very serious if there is such a protocol. In the end, private TV's say "we want to." I think everything should be released, published and canceled, their protocols and their effects. Rule of law does not mean the state of justice.

About suspension: "For the moment it is one foot"

"Mr. Meleşcanu was asked to start the procedure for remembering George Maior from the US, and I think he should be recalled because he has to explain protocols, and it does not seem right that justice should be suppressed as a result of protocols. assigned, canceled ".

"I saw some people and so on." Besides, more than half of our colleagues stood behind their backs and tried: "We have also read that there will be tensions, that was the conversation."

"I asked the prime minister to talk with the government, to consult with colleagues in the government, to see what concepts should be approved for the dozens, the hundreds of people who are convicted. I do not know what the solution amnesty or something else … The government must come up with something, things can not stay that way, we have given it a reasonable time. "