Louis Freeh, former director of the FBI, intends to re-launch the system of the rule of law in Romania 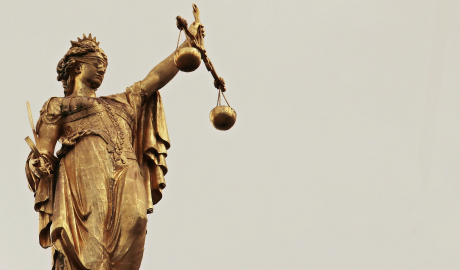 Louis Freeh, former director of the Federal Bureau of Investigation (FBI), quoted by Forbes magazine, has developed a five-point plan to restore the rule of law in Romania, referring to secret protocols.

Former FBI director spoke of dramatic action to restore the rule of law in Romania, amid growing concerns about how an anti-corruption mechanism affects freedom and restricts freedom of expression, writes columnist Andrew Cave for forbes.com.

Louis Freeh has developed a five-point plan for a nation that has led to worldwide headlines with accusations of secret protocols. "These secret protocols (…) are an undercover agreement to remove the rule of law by turning intelligence officers into court agents," he told Cave. "They undermine the integrity and independence of the judiciary through unfair support from prosecutors and jeopardize the independence of magistrates.

Louis Freeh has developed a plan with five recommendations addressed to Romania to remedy the situation in the context of criticism of the existence of secret protocols between the Romanian Intelligence Service (SRI), the Public Prosecution Service and the Supreme Court of Magistracy (SCM) ).

It recommends that the government of Romania and the Parliament take the following measures to address what it calls a "serious crisis of the rule of law".

1) a firm intention to investigate and prosecute corruption within the limits of the law, but also by virtue of the law;

2) Provisions for persons who have been convicted without complying with legal proceedings on the basis of insufficient or illegal evidence or on the basis of the controversial judges mentioned in the Protocols;

3) Establish an independent commission of internationally renowned judges and experts who are authorized and funded to investigate secret protocols, investigate the prosecutor's offices, the DNA and SRI intelligence services of Romania, and specific recommendations for reform;

4) A government commitment to identify judges who have been the subject of "files" created by reviewing protocols and accusations;

5) Establish a professional liability office for the Prosecutor General, DNA and DVI to investigate complaints against these authorities and their officials and establish appropriate behavior and liability standards.