MAE warning: since Thursday there is a high risk of fires in different regions of Greece 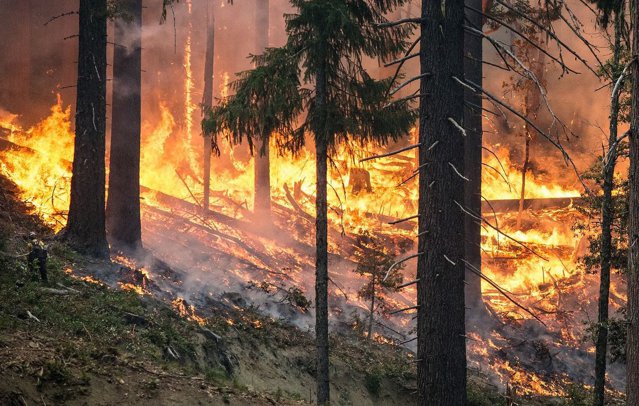 The Ministry of Foreign Affairs has announced that since Thursday in several regions of Greece the high risk of fire is maintained, level 4 on a scale of 1 to 5, focusing on the areas of Central Greece (Evia Island) , the peninsula Attica and the north Greece (Evros and the island of Samothraki). 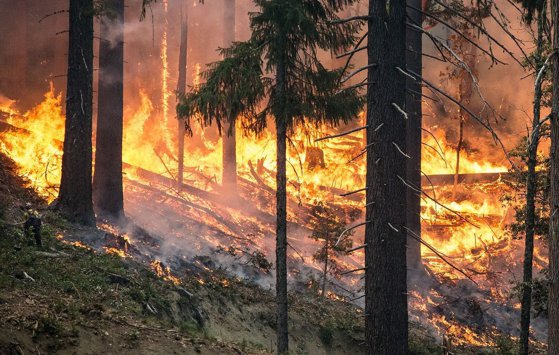 MAE warning: since Thursday there is a high risk of fires in different regions of Greece

"The Ministry of Foreign Affairs informs the Romanian citizens who are passing through or wish to travel to the Hellenic Republic that the local general secretariat for civil protection warns that the high risk of fire (level 4 on a scale of 1 to 5) is maintained , starting with August 23, 2018, for the regions of Central Greece (Evia Island), the Attica peninsula and Northern Greece (Evros and the island of Samothraki), "said MFA representatives in a press release that Wednesday MEDIAFAX has been released.

The ministry provides information to Romanians about how they can request consular assistance if they are in trouble.

"Details on the evolution of the weather can be obtained by accessing the portals http://www.meteoalarm.eu/ro_RO/0/0/GR-Grecia.html and http://www.hnms.gr/ emy / en / index_html can ask for consular assistance at the telephone numbers of the Romanian embassy in Athens: +302106728879, +302106728875 and the Consulate-General in Thessaloniki: +302310340088, calls are diverted to the contact center for support of Romanian citizens in abroad (CCSCR) and taken over by the call center operators permanently The Romanian citizens who are in an emergency situation also have the permanent telephone number of the Embassy of Romania in the Hellenic Republic: +306978996222 and the Consulate General from Romania in Thessaloniki: +306906479076, "the quoted source added.

A week ago the inhabitants of two villages on the island of Evia in Greece were evacuated because of a vegetation fire aggravated by the strong wind in the area. It was a precautionary measure after 94 people died of burning plants in Greece. More than 3500 houses were hit by fire and 1,000 of them had to be demolished because they were completely destroyed.