Maybe to get out of the hospital, the research will solve that 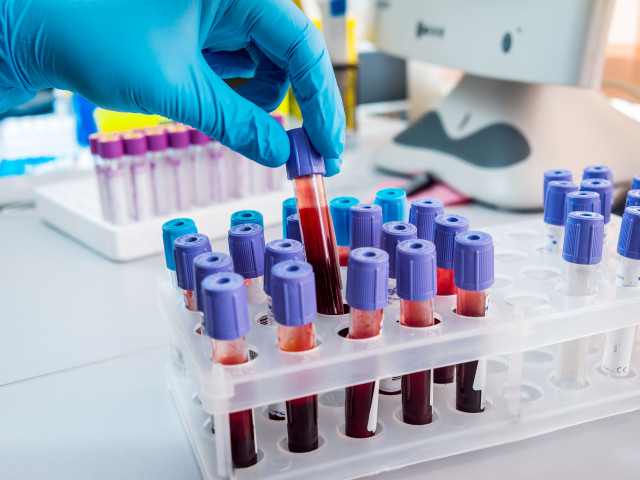 Doru Oprea, the demonstrator who underwent two operations, after pieces of grenade had been inserted into the foot of the femoral artery by the gendarmes, told Digi24 that the tests confirmed his presence of a Clostridium bacterium.

He stated that this will be determined with certainty by the authorities' investigation.

"On Saturday night I started to feel sorry, I was in hospital in Victor Babeş on Sunday, it was just a doctor who said he had nothing to do and I went to a private lab on Monday morning and noticed that I am taking a Clostridium bacterium or something but the causes are multiple, can produce a long-lasting antibiotic, or can be removed from the hospital, which the authorities can determine, "said Doru Oprea in the Evening Journal.
Referring to the evening of August 10, the man said he would "go to war" on Victory Square.

"The grenades came to us, I did not know what was happening, I did not see such a thing in movies, and I never thought that I could go to the hospital bed and the operation by protest. I've been in countless protests in recent years, at least after the 13th OUG, I think I had a hundred protests and nothing happened. Next to me fell a grenade that perforated my jeans, made me slight injuries on both legs and the cover that I stretched at 3 o'clock in the morning surgeon Iurie Turcan got on my knees and my thigh and hit me the thigh artery, I I have the papers from the hospital that certify this and I will file it with the Military Ministry along with broken jeans that I did not throw with my gas shirt, "Doru Oprea said.

He added that he would file a criminal complaint after he had removed the IML Timisoara certificate.