Narrow traffic on the A2 to the coast. Several chain tampons have been found 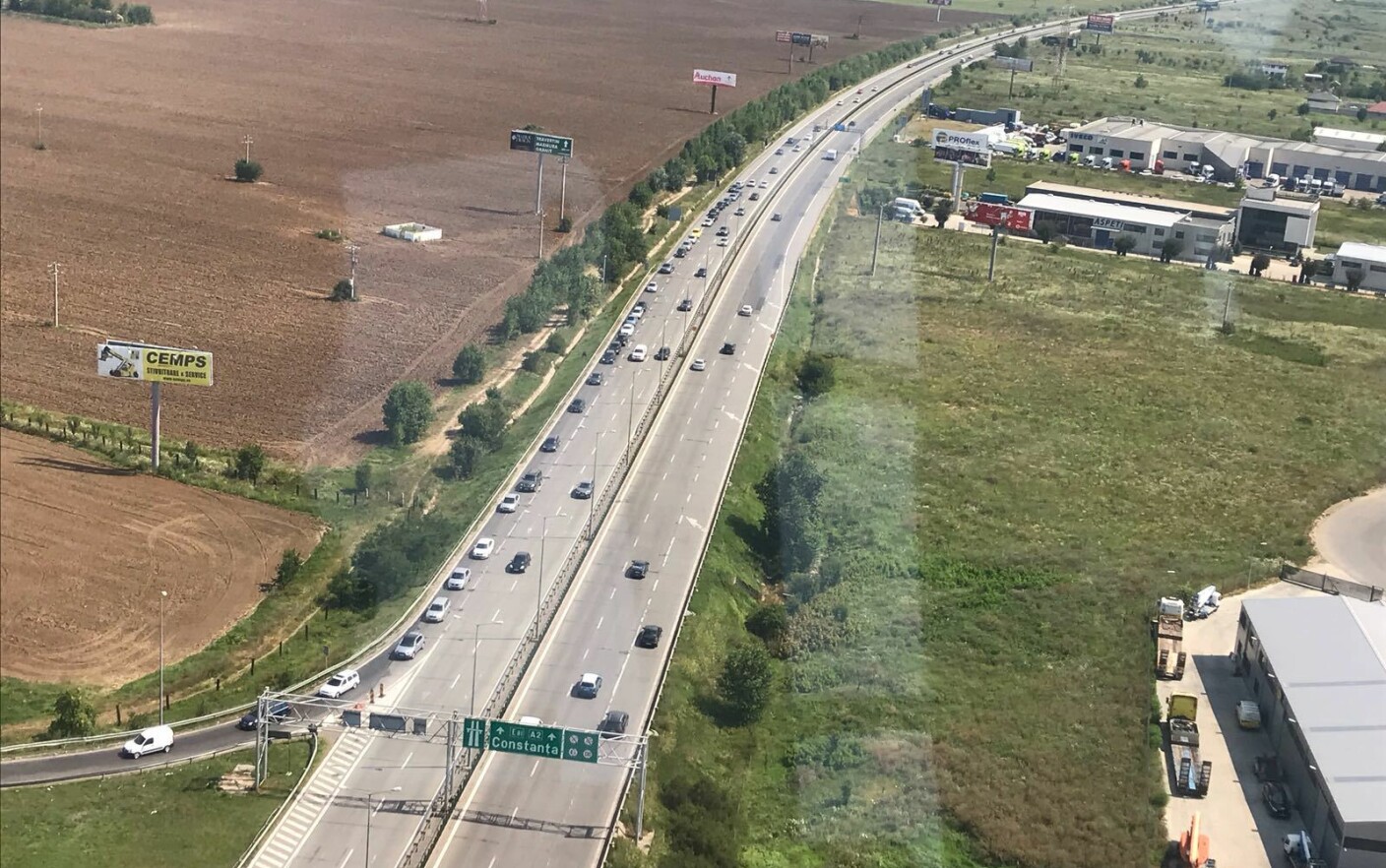 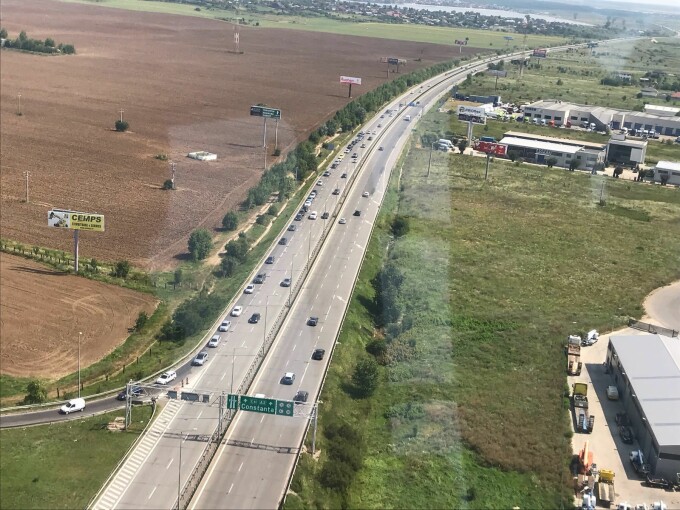 Road traffic on the Sun Highway is on its way to the coast on Monday, after three chain tampons, with a total of ten cars. There were no victims, but car poles were formed.

The Infotraffic Center announces that on Monday, in the direction of the coast of the A2 Bucharest – Constanta highway, at 134 and 142 kilometers, there were three road events, two with three cars & one with four cars & # 39; s.

"They did not end up with the victims, the vehicles involved were pulled onto the emergency lane, but column columns were formed," Infotrafic said.

To prevent unwanted events, police officers ask drivers to follow the instructions of agents on the ground, to be careful and to show discipline in traffic. 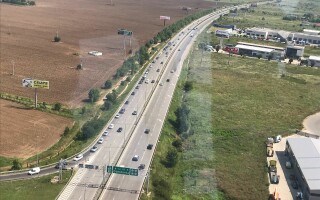