New Europe: police justice can lead to amnesty for corruption beliefs in Romania 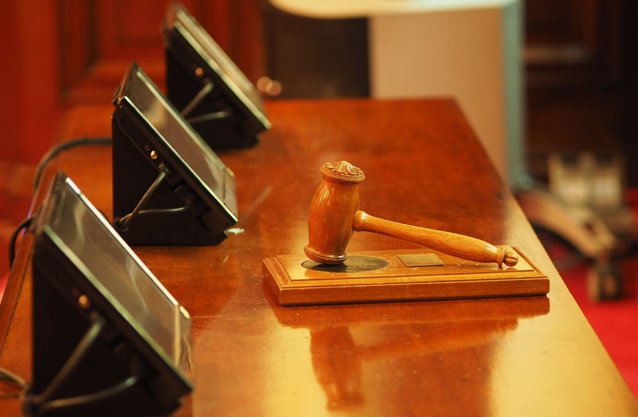 Romania may have to introduce amnesty for people convicted of corruption, due to the politicization of justice and illegal cooperation between institutions. 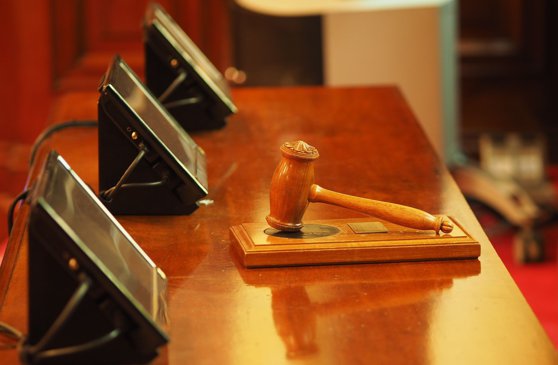 New Europe: police justice can lead to amnesty for corruption beliefs in Romania

Romania may have to introduce amnesty for people convicted of corruption, due to the politicization of justice and illegal cooperation between institutions.

"Government agencies in Romania could analyze the possibility of amnesty in cases that ended with convictions for corruption during the mandate of Laura Kovesi at the head of the National Antrorrorruption Directorate (DNA). The situation comes after years of accusations of backstage practices and deviant tactics used to achieve the impressive conviction rates of 92%. Concern about the highly politicized judiciary, neglect of the rule of law and arbitrary legal practices have led some government officials to consider such a dramatic measure ", writes New Europe, noting that" the removal Laura Kovesi of the leadership of the DNA raises questions about the safety of the convictions she has achieved in her mandate. "

In an editorial in Conservative Home, Lord Robathan, former British Minister of Armed Forces, remarked that the resignation of Laura Kovesi left Romania at the crossroads and now has "the freedom to reduce worries about a politicized judiciary" to a "one". gives priority to people and the rule of law ". Referring to the character of the convictions during the Laura Kovesi term, Lord Robathan remarks: "Unfortunately, many condemned cases of corruption previously praised are due to corruption and illegal cooperation between authorities, often detrimental to human rights, civil and judicial independence ".

"The most problematic aspect of DNA activities is probably close collaboration with intelligence services," notes New Europe, recalling that 65 protocols have been unveiled