Owners of the pig farm that has been destroyed by fire, claim that the fire was deliberately set out 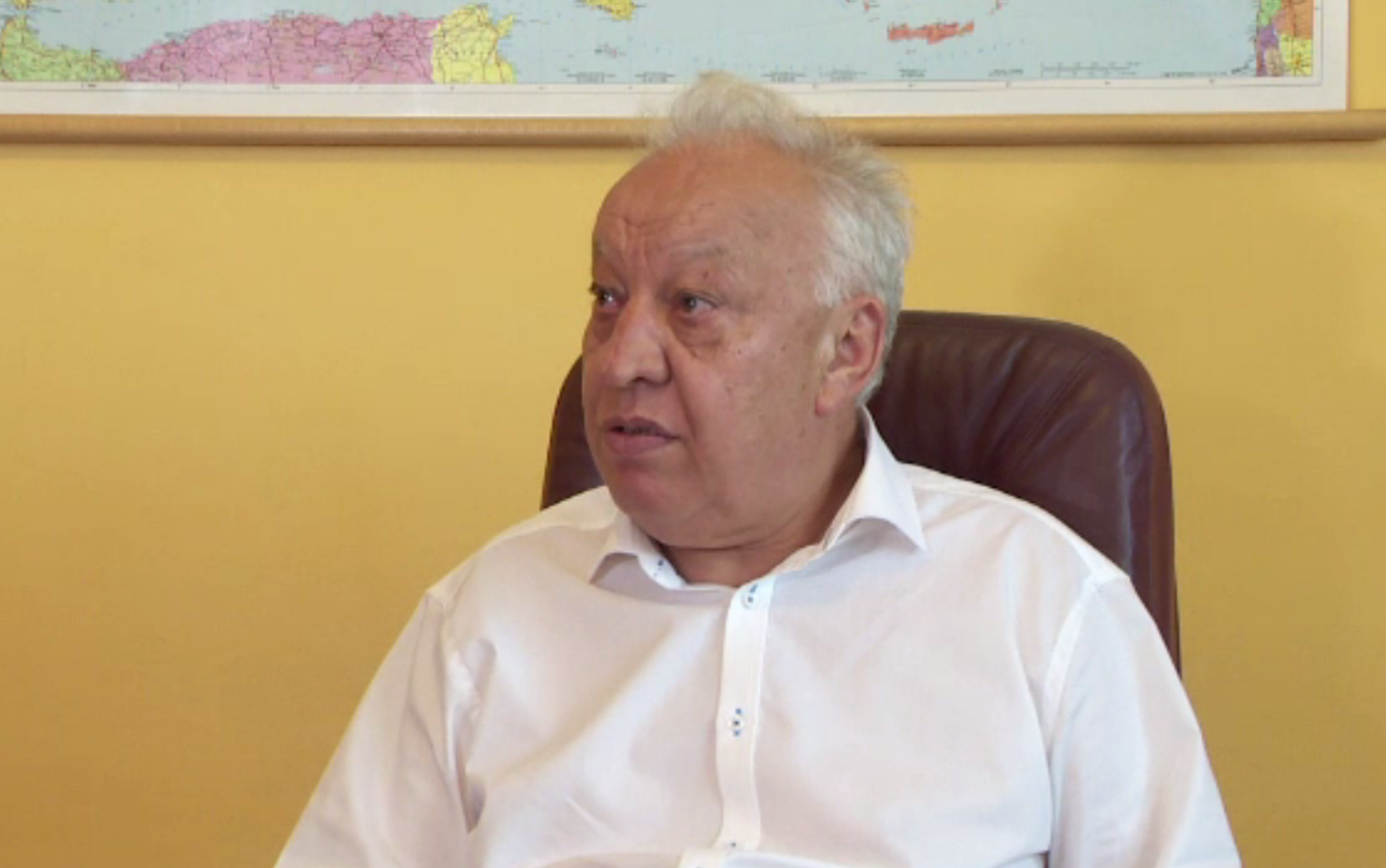 Almost 1700 pigs ended on Monday morning in a fire that ran from the farm Tichileşti, Braila County.

The African swine fever virus was discovered on the farm two weeks ago and now all animals were euthanised.

The flames apparently broke out due to a short circuit with the electrical system of the fan. But some owners claim that the fire would have been deliberate.

The fire was announced at 112 by a farm watch who saw flames and smoke in one of the hall compartments where young pigs were.

"The fire was caused by an electrical short circuit due to continuous fans. About 1700 died", Răzvan Calu, ISU Braila.

On the farm in the municipality of Tichileşti there was a constant euthanasia of all animals in an attempt to eradicate the African swine fever virus, which was confirmed here a few weeks ago.

Alexandru Dumitrescu, veteran farmer: – It is a firebreak, the roof, I think of the installation, now we see, of the ventilation I think.

news reporter – How many pigs are there on the farm?

Alexandru Dumitrescu, veteran farmer: – About 14 thousand, 12 thousand. You know, there is not one, all collected, but we hope to come out right now. I understand that died around 1700. There were about 2500, 1700 were suffocated and about 650 escaped.

The father of one of the employees, the one who owned the farm in the past, thinks that the fire was deliberately set up to prevent the owners from receiving compensation from the state for the pigs that died in the fire.

Gheorghe Caruz, farmer: – I think something is wrong there, and the rumors are a sabotage. This farm would not want it to work.

news reporter – You mean you think someone is on fire?

Gheorghe Caruz, farmer: – Yes, of course, because there are coincidences that appear. For these pigs can no longer be compensated and have an interest, the competition has an interest in the people around them to close.

The police officers opened a criminal record for business destruction as standard. Before the outbreak of the swine fever epidemic on the Tichileşti farm, there were almost 35,000 pigs and because of the virus it will be euthanised and the animals that survived the fire.