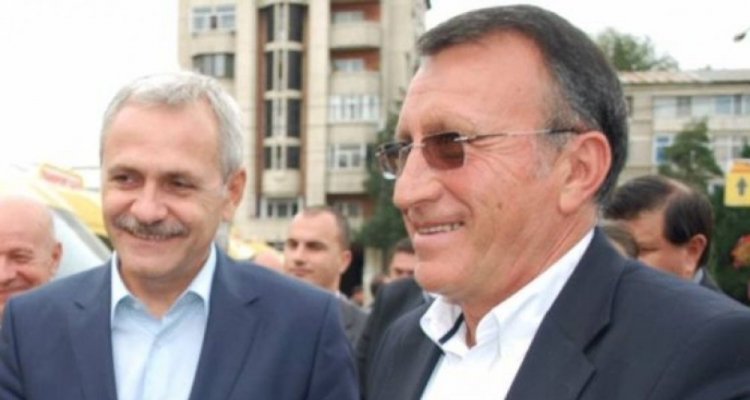 Deputy Prime Minister Paul Stănescu, baron of Olt, accused Liviu Dragnea of ​​lowering the party in polls and taking responsibility for the violence of the gendarmes during the rally of August 10 at the Ministry of Interior in the City Hall and the prefecture of Bucharest according to G4Media.ro.

The last reproach thus marks the proximity of Gabriele Firea's camp, the one who put an end to a conflict with Dragnea after the pupil of Dragnea, Carmen Dan, the former secretary and sub-prefect of Dragnea and then the prefect of Teleorman, now Minister of the Interior, cast the responsibility for the violent intervention of gendarmes in August 10 to the prefect of Bucharest, Speranţa Cliseru, homeowner of the Firea-Pandele family.

Moreover, Baron van Olt, who is also the Minister of Development, informed Dragnea that he did not agree with the guidelines he formulated about allocating funds from the National Development Program (PNDL). The program manages ground-funded infrastructure projects that are financed with budget money and is a traditional instrument to loyalty loyal local representatives (mayors, provincial councilors) to the ruling party.

Paul Stănescu told Dragnea that he was disturbed by the fact that the guidelines were passed on by Irina Tanase, the PSD chief's girlfriend, G4 Media, and he also made a list of the five grievances Stănescu and Firea – it would are passed on to Dragnea.