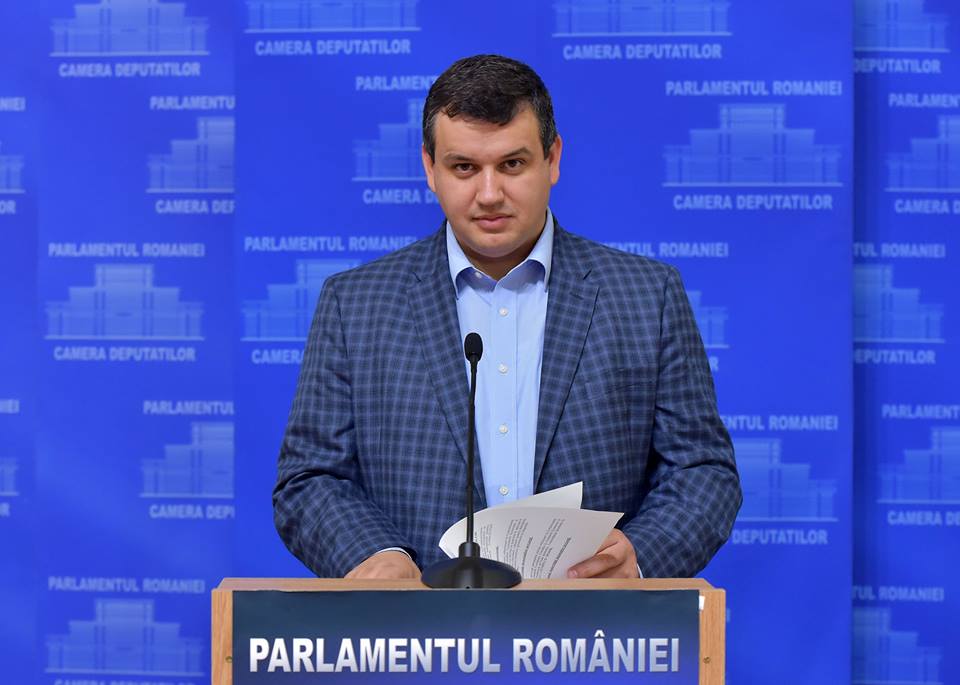 PMP believes that citizens who can benefit from special pensions are war veterans, militants who have fought in operating theaters and former political prisoners.

"In addition to the signing campaign to return to the election of mayors in two rounds, we will go to the Romanians and we will ask for their support for the abolition of all special pensions," said Tomac.

Eugen Tomac also announced that he had been authorized by the party to start talks with PNL and USR to create an anti-PSD political pool, noting that a next step would be to establish a common list of opposition to the elections for the European Parliament next year.

"The only way PSD can be stopped is the unity of the opposition, and my colleagues have unanimously instructed us to start discussions with colleagues from PNL and USR next week. contacting the presidents of the two parties to discuss the need to join the opposition … If we are able to establish a common list of objectives to be pursued and the first aim is to PSD political party consisting of parliamentary parties, we are sure that this party can also join the party Mr Cioloş The second step is to establish a common list for the European Parliament and we go to this format, we certainly have the chance to get more mandates than the PSD and convince the Romanians that the opposition is more credible than this Duet Dragnea-Dăncilă ", said Tomac in Parliament, at the end e from the National College of the Party.

He argued that the opposition could be "behind a single candidate" and next year's presidential election.

The PMP leader expressed his conviction that his party to the European parliamentary elections could come up with "the most credible list, with the best prepared people on issues related to European affairs and foreign policy."

The administrative code was attacked by the president, Klaus Iohannis, at the RCC. About the special pensions for mayors, deputy mayors, presidents and vice-presidents of district councils, the head of state says that they are violating fundamental laws.

The highest compensation for services to the Ministry of Defense and other institutions in the national system of public order and national security, paid in April, was 34,638 lei gross and was received by a retired military magistrate.