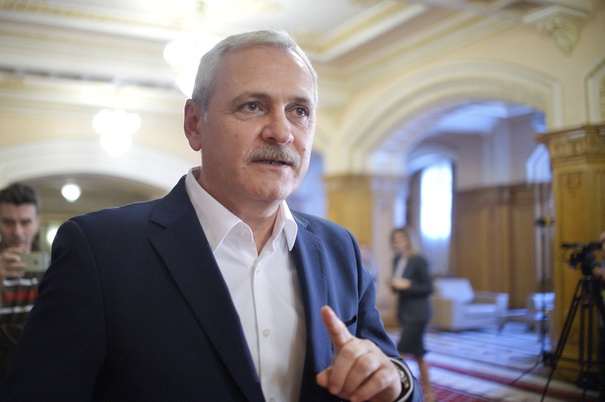 PNL president Constanţa, Bogdan Huţucă, asked Social Democrats to limit Liviu Dragnea, who "transforms Romania into a madhouse" by his delusions, after the prosecutor announced that no investigation into the murder had taken place the PSD leader. 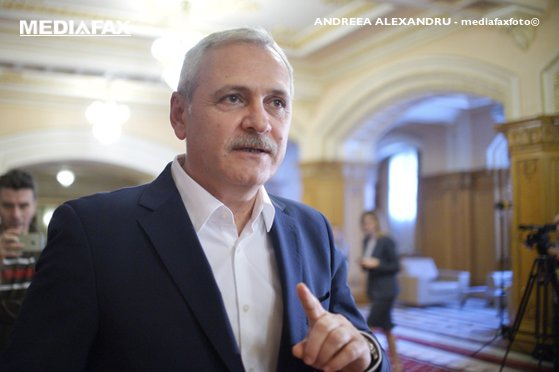 "Dragnea's delusion makes Romania a madhouse, and I urge the leaders of the Social Democratic party to publicly demarcate President Liviu Dragnea, who has demonstrated through hallucinatory claims about the so-called attack on his that he is a totally irresponsible person and that we run the risk of turning the whole country into a madhouse.The PSD leader told us that the attempted murder was being investigated, but was quickly contradicted by the General Prosecutor, who publicly announced that there had been no investigation to deal with such acts.With such irresponsible statements Liviu Dragnea ridiculously covers not only the social-democratic party, but even Romania, because all international media now comment on Dragnea's statements about the so-called assassination, "Bogan Huţuca, deputy, said in a press release issued on Wednesday Mediafax .

He argued that Social Democratic leaders should analyze the behavior of Liviu Dragnea, "a character who is ready to turn Romania into a madhouse."

"In a normal society, such statements would raise alarm levels to the highest extent, and this time both institutions dealing with the protection of dignitaries and Romanian citizens and the public reacted with jokes and ironies, proving that everyone has become accustomed to such creepy lies PSD leaders are obliged to put an end as soon as possible to the delirium of those who de facto lead the parliament and the government of Romania, who have succeeded within a few minutes private companies, strategic partners of Romania and the institutions of the Romanian state, it is becoming increasingly clear that Liviu Dragnea has become a character who has lost his compass and is ready to turn Romania into a madhouse, in the likeness and resemblance of his government, "added Bogdan Huţucă to it.

Representatives of the Office for Information and Public Relations of the Public Prosecution Service attached to the Supreme Court of Cassation and Justice (PÎCCJ) who specified for MEDIAFAX that the prosecution did not exist and there was no investigation into the statements of PSD President Liviu Dragnea accused last year of an attempted murder.

PSD president Liviu Dragnea said on Tuesday that an assassination attempt took place with four foreign citizens who came to Romania for this purpose on the initiative of a famous man in the world. "I made an attempt last year in April, I do not want to say it, because that is not the case." Four foreigners came to Romania and stayed at the Athenee Palace, but that does not mean that I will take care of myself. Yes (they came to me), "Liviu Dragnea told Antena 3.

PSD chairman says he knows who is behind the action but has not made his name known. "We are in a mafia state." The parallel state is a mafia, I know it has been investigated, I still do not know, yes, but I can not say that (who paid her – no.) Yes, a very famous man in the world. I do not think about him (Soros no) He thinks of me, "added Dragnea.