Ponta: Mrs. Dăncilă has imposed some councilors by Mr. Dragnea, who sabotages it more 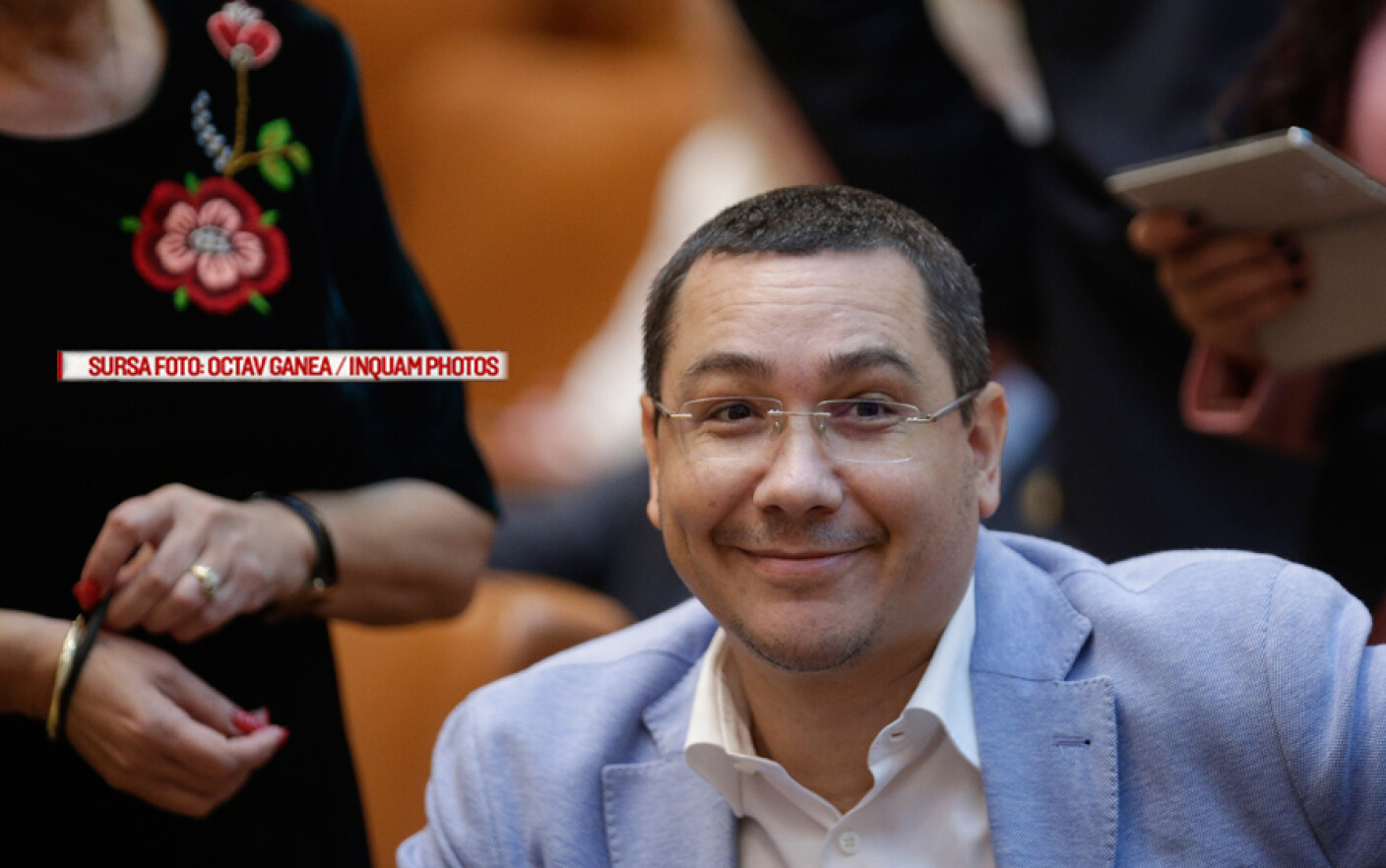 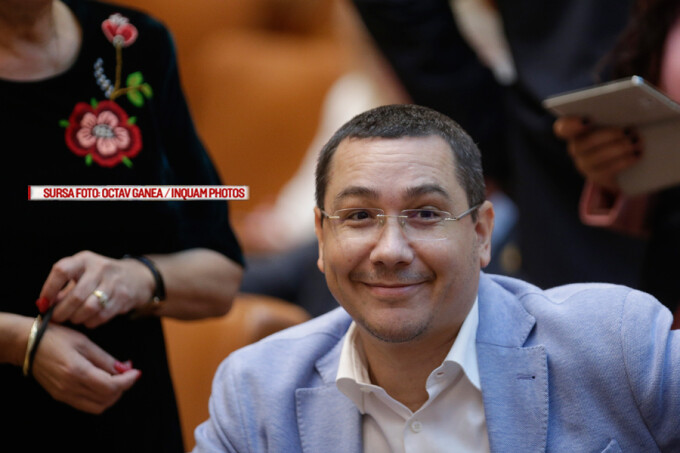 Former Prime Minister Victor Ponta is of the opinion that the current head of the Executive, Viorica Dăncilă, is influenced by the fact that he does not have good advisors and does not benefit from SPP services.

According to Ponta, this means "an institutional and structural problem".

"There was an incident, a blunder, a somewhat ridiculous situation regarding Mrs. Danncilla's missed meeting with Mr. Juncker.In addition to the ridicule of the situation, I would like to mention three extremely important elements: it is the first time, for as far as I know, in Romania, but also in – another EU country when the President of the European Commission comes to that country and does not have a meeting with the government, it is a very clear political signal that Mr Juncker on behalf of the European Commission gives.

He pointed out that during the time that he was prime minister, he did not miss an official meeting, because he had well-trained counselors and benefited from SPP, who had the legal rights and logistical capabilities to support the organization of these meetings.

"We had foreign policy advisors who were in contact with the dignitaries' staff and knew every second and when they landed and when they left, and where it is, and what time we see." Mrs. Dăncilă has imposed some council members by Mr. Dragnea, who was more sabotaging, SPP officers were in contact with the dignitary security department and they brought me wherever it happened.

Ms Dăncilă represents Romania and the fact that she does not have good counselors and that she does not benefit from the professional services of SPP because Dragnea said that this is reflected in her work as prime minister and an institutional and structural problem"said Victor Ponta.

The former prime minister also criticized the way the government communicated in this case.

"As always, when a blunder has been committed, instead of becoming public and saying" sorry, I'm sorry, I'll be better organized next time ", a lie of Bolshevik security is being launched. You have to have a neuron next to the person who said that to believe. PPP does not kidnap anyone, it goes everywhere, except where the dignitaries get to hear. If Mr. Juncker told the SPP to stay at the airport at three o'clock, three o'clock to stay, if she told him to take him to Sinaia, he brought him to Sinaia, so he does not exist … This dirty campaign, backed by the Romanian government, against foreign officials, harming our interests as a country for the medium-long long-term and unreasonable, as we will take over the Presidency of the Council of the European Union within three months"Ponta added.

On Monday, the government said that the meeting of Prime Minister Viorica Dăncilă with the President of the European Commission, Jean-Claude Juncker, at the airport had not taken place since the headquarters of the EC had arrived in Romania earlier than the announced time, De Protection and Guard Service took over the delegation from the European official and headed for the hotel where Juncker would be accommodated.

The President of the EC came to Romania on Monday to attend the plenary meeting of the "Initiative of the Three Seas" Summit. The meeting with Dăncilă took place Tuesday at Baneasa Airport. 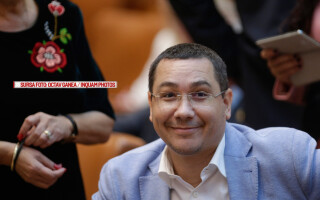