Protest for the government. Hundreds of people took to the streets 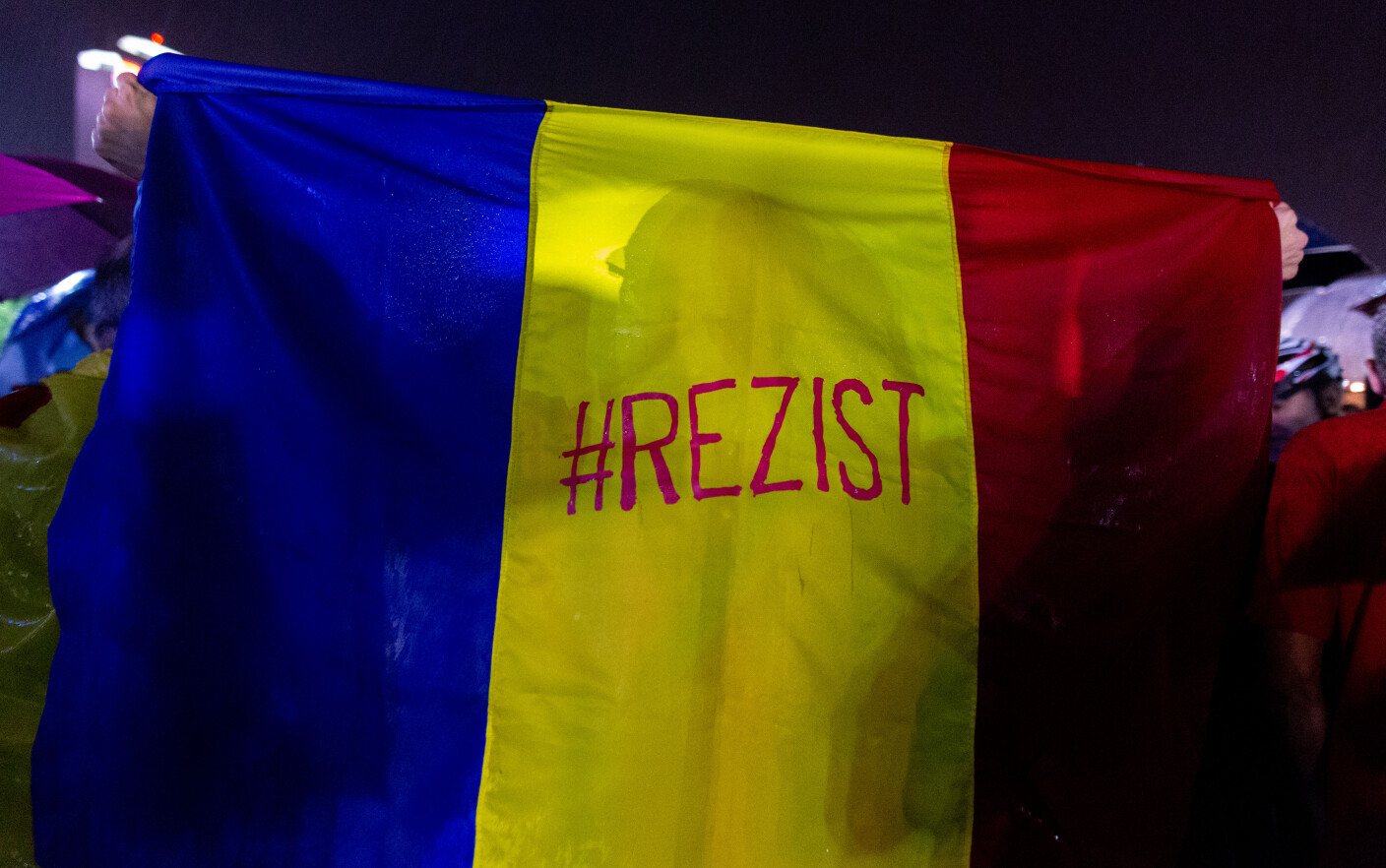 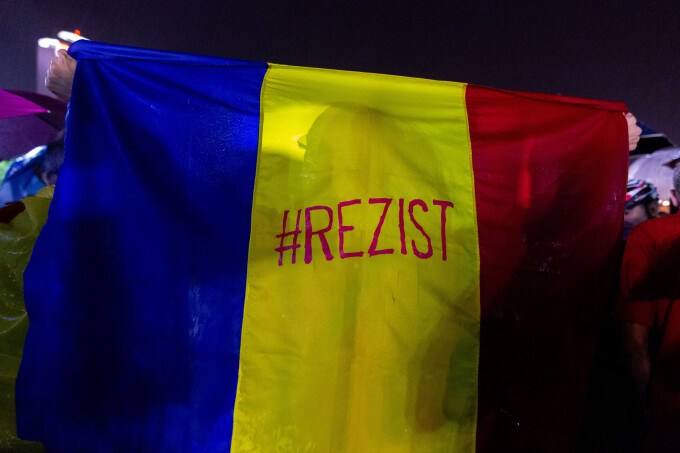 On Monday evening, one month after the violence of the Diaspora rally, there are hundreds of people on the square of the capital and at some point some of those present have had a fight with the gendarmes in the area.

People were calling to the police "Gendarmerie is defending thieves!" and "Servants!", reports news.ro. Hundreds of demonstrators gathered at Victory Square to mark a month after the August 10th violence, and people have quarreled with the gendarmes who wanted to raise one of the participants in the demonstration afterwards he would have wounded law enforcement.

Demonstrators began to chant "The gendarmerie is defending thieves!" and they screamed at the gendarmes of the "servants!"

People who participated in the protest on Monday evening brought three-color flags, vuvuzes and anti-government bulletin boards. On one occasion they write & # 39; High-ranking offenders, leaving this palace & # 39 ;.

The protests that took place in Victory Square a month since the August 10th violence have been announced on Facebook and are planned in Bucharest and other cities in Romania (including Cluj-Napoca, Arad, Timisoara, Sibiu, Iasi) and Diaspora. According to Ucide Corruption, protests seek to "resign and accelerate the investigation and prosecution of all persons guilty of the Gendarmerie reprisals in the Diaspora protest on 10 August at Victoria Square in Bucharest."

"It has been a month and we have no resignation and no guilt! We believe that the main culprit for what happened then was Liviu Dragnea and his criminal group who took over and controlled the government, parliament and PSD. want to take all of Romania We remind you that on 21 June Liviu Dragnea was sentenced to 3 years and 6 months in prison with execution in the fictitious employment of the General Directorate of Social Assistance and Child Protection Teleorman, in which he is accused of having committed an abuse of office " say those who posted the mobilization message.

"What happened on Victory Square on 10 and 10 to 11 August is the genocide of the gendarmes against more than 100,000 demonstrators We believe that the Gendarmerie has not carried out its mission correctly according to procedures and has exceeded its attributions that he has incompetent people upside down and has become a means of suppressing the population by spreading all demonstrators with tear gas, banned chemicals, water cannon and war ammunition, said Corruption Kills.

They accuse the politicians in charge of "hiding the process of Gendarmerie reprisals with more than 450 wounded, more than 100,000 people exposed to tear gas, dozens of people struck by gendarmes, and a person named Ilie Gazea protesting and dying on August 19. More than 750 charges against the police have been filed with the prosecutor's office, the investigation is going very hard because Interior Minister Carmen Dan has classified all documents relating to the protest of 10 August. " 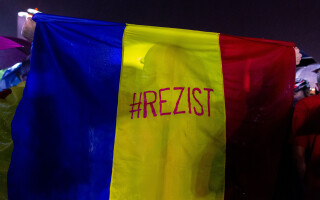