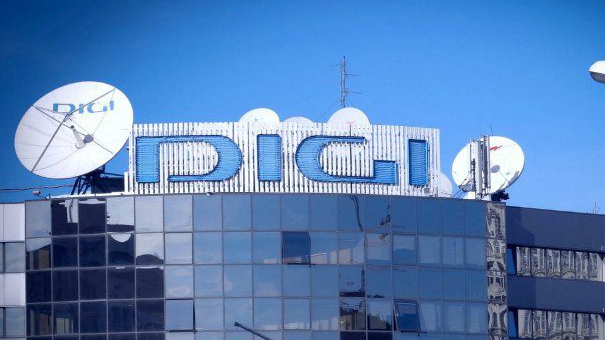 RCS & RDS has set up a new company that has delivered IT services and software development, wrote zf.ro.

RCS & RDS is the leader of the local TV and internet market and one of the largest players in fixed and mobile telephony.

Everything comes as Telekom Germany prepares to fire about 6,000 T-Systems employees.

In addition, T-Systems, a subsidiary of Deutsche Telekom, will implement the austerity program to dismiss around 10,000 people in the next three years, according to Channelnomics, zf.ro. It is not yet known whether these measures will affect the activity of Telekom Romania, which also owns the sports channel of Telekom Sport, in the near future.

For now, one thing is certain. Telekom Sport, division and Telekom Romania are planning to remove the programming schedule and morning logs. The move comes after last year's decision to give up the morning shows.

Telekom România, one of the largest players in the local communications market, has an annual turnover of around one billion euros, according to zf.ro.

group Telekom Romania announced in December 2017 that all its mobile activities, namely Germanos Telecom, Sunlight and Telemobil (formerly Zapp), have been merged into one entity: Telekom Romania Mobile communication (formerly Cosmote). The merger took place on 1 December 2017 in order to achieve a more efficient organizational structure.