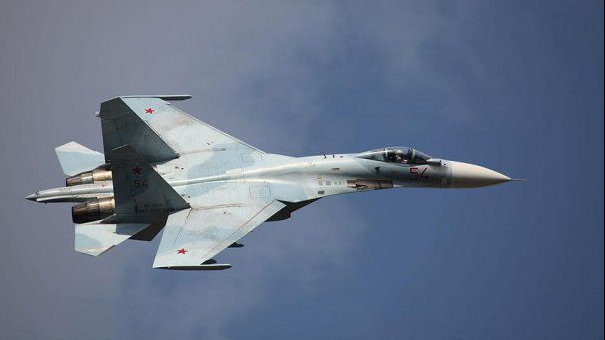 Typhoon fighter jets from the British Air Force, under the basic mission of Mihai Kogalniceanu in Constanta, again intercepted a Russian plane over the Black Sea. This was the second such incident this week, said the British Department of Defense, Reuters writes.

Typhoon planes departed from Mihail Kogalniceanu's base base on Thursday in response to a Russian Be-12 plane coming from the Crimea to the southwest of the Black Sea.

Typhoon hunting troops of the British Royal Air Force under the base mission of Mihai Kogalniceanu in Constanta also intercepted Wednesday two Russian fighter planes and approached the airspace over the Black Sea.

And on August 15, the British Royal Air Force intercepted six Russian bombers flying near the Black Sea in the vicinity of NATO airspace. And then the Typhoon aircraft departed from the Kogalniceanu base to intercept the six Su-24 FENCER model aircraft that returned to Crimea.