Serious accident in Satu Mare. The firefighters had to cut the trees to reach the victims 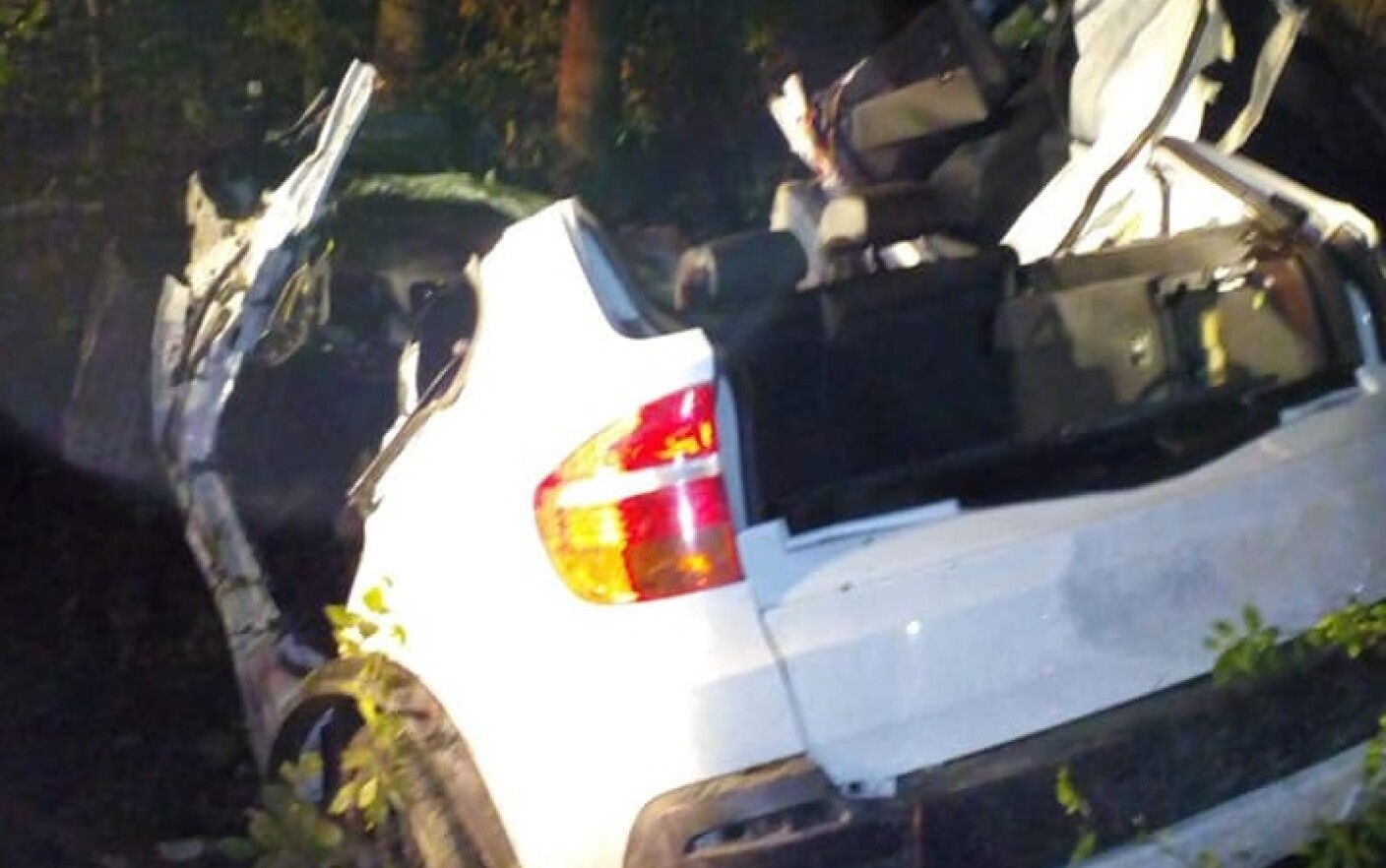 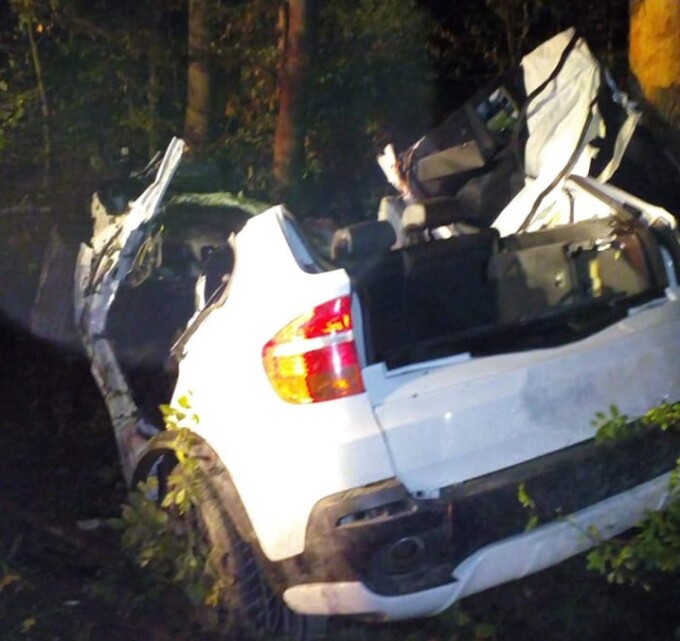 Two people were killed in a serious traffic accident in the district of Satu Mare, between Livada and Calinesti Oas.

Two young people died as a result of a traffic accident on Saturday evening, Sunday, on County Road 197 in Călineşti Oaş, the spokesman for the police inspection of the province (IPJ), Satu Mare, told Cadina Ţinca to AGERPRES.

"A 30-year-old driver from Calinesti Oas, in the background of too high speeds, entered a tree on the right-hand side of the direction and both him and the passenger who was with him in the car died, a young woman 29 years old "said Cadina Ţinca.

Police officers are investigating to accurately determine the cause of the accident, with a criminal case being filed for murder.

Ambulance on mission involved in an accident in the Olt Valley. One person, wounded

"The intervention was complex: to get the car out of the way, the firefighters had to cut more trees and to reach the victims, they made maneuvers to reposition the car", the representatives of the Inspectorate of the Emergency Situations of Satu Mare. 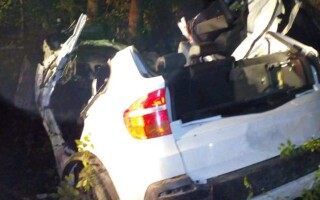 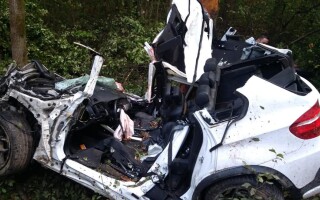