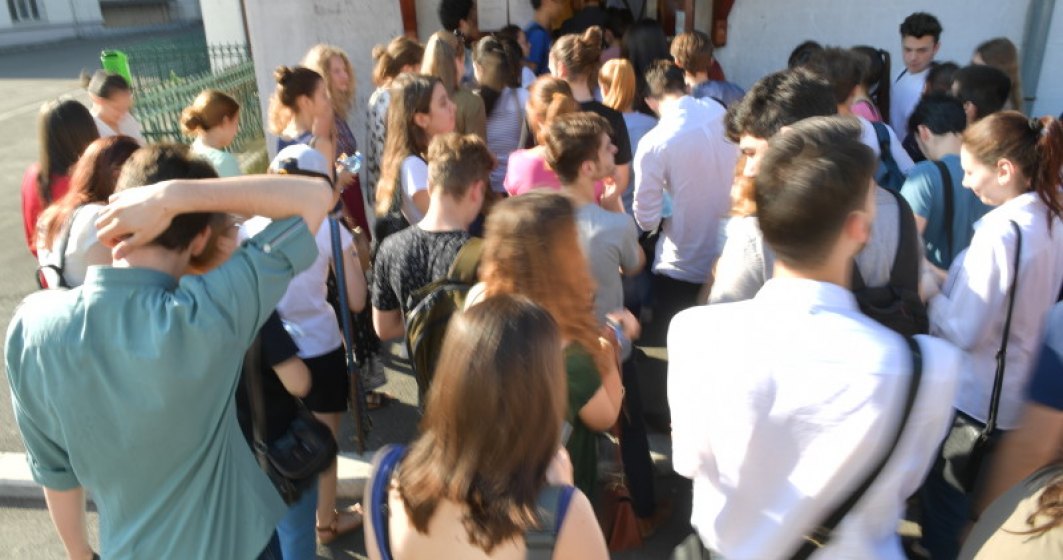 The promotion rate included in the August-September session of the national Baccalaureate exam is 26.9% – for competitions this increased to 0.9% compared to the autumn session of last year (26%).

According to MEN, 35,642 candidates of the 45,120 candidates were represented. A total of 119 candidates have been eliminated for fraud or attempted fraud. They can not register for the next two sessions of the baccalaureate. There was no average of 10.

Read also: BAC promotions are higher this year than in 2013

The minimum average for passing the exam is 6 and the minimum mark for each written test is 5. The promotion percentage is calculated on the basis of the total number of candidates present, including the eliminated candidates in this category.

The results (before occupation) are displayed in the examination centers and on the special website, bacalaureat.edu.ro.

Complaints can be submitted on Saturday, September 1 to 4 pm.

The final results will be released on Thursday 6 September.

Read also: Ghita, the idealistic student who wants to change everything