The famous singer who promised prostitutes to maintain intimate relationships 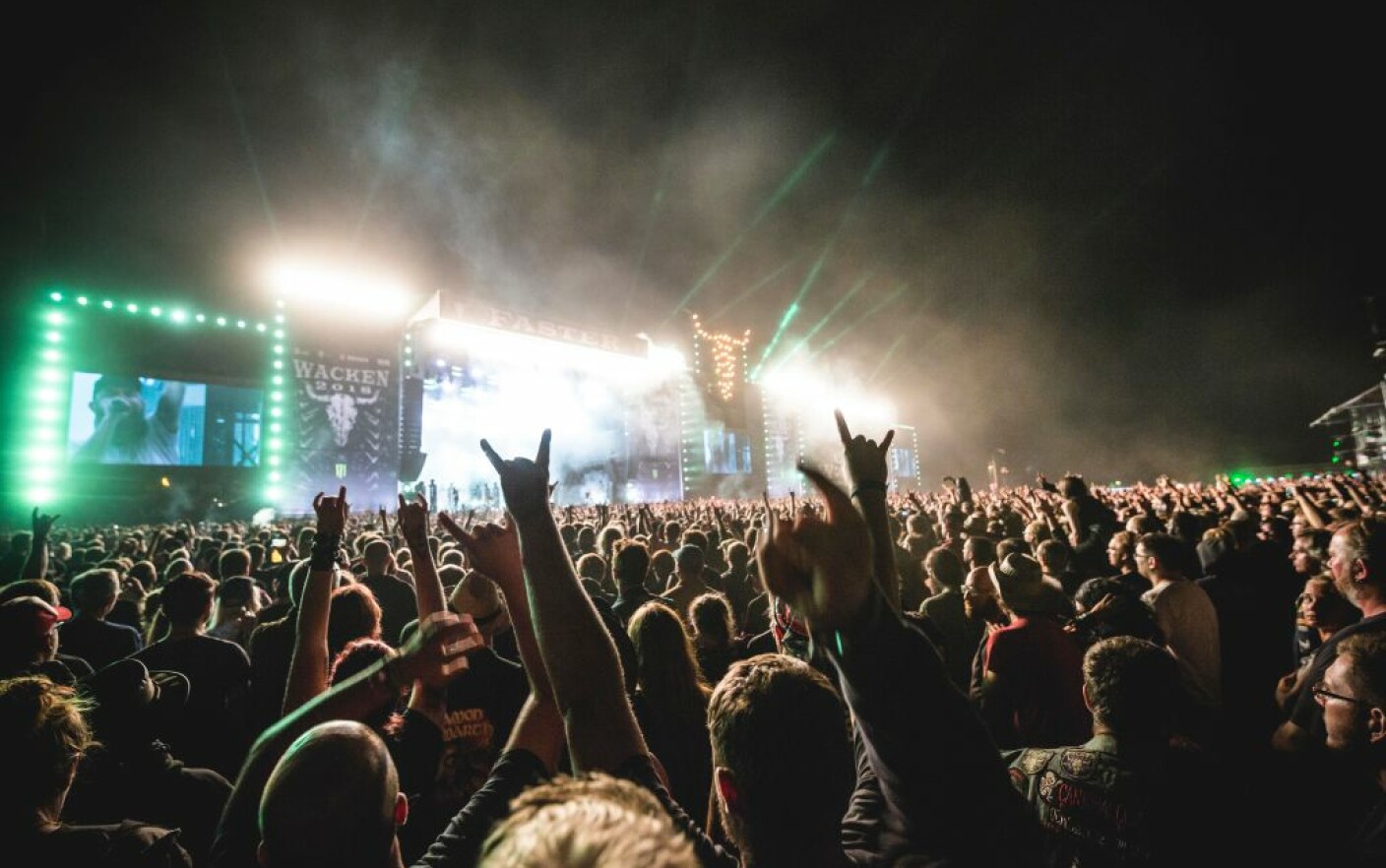 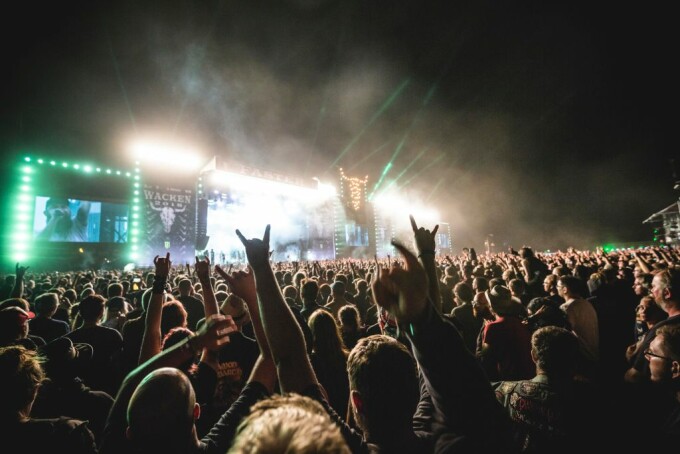 Singer Lily Allen revealed that she had sex with prostitutes because she felt "lost and alone" after being divorced from her husband.

"I'm not proud, but I'm not ashamed either, I do not do it anymore," she said.

The 33-year-old artist revealed to Instagram: "I slept with female escorts when I toured because I was lost and alone and I was looking for something."

She explained that it all happened in 2014 when she released the Shezus album and suffered from postnatal depression after the birth of her second daughter, Marnie. She also had marital problems, which ended in 2016 with a divorce. 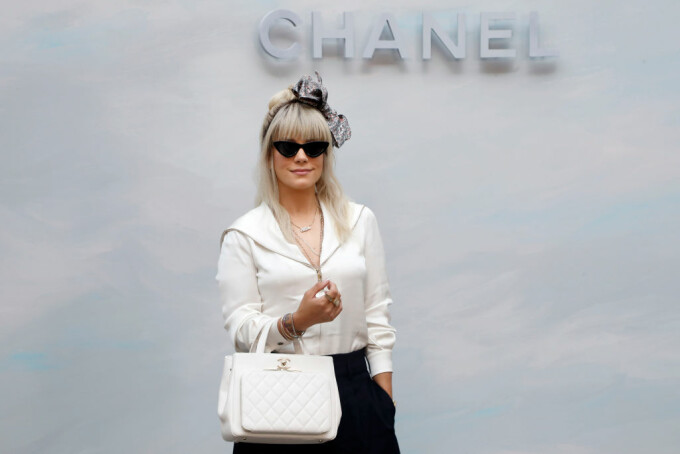 Contact recorded by Daily Mail, Lily announced that she would include the details of her meetings in an autobiographical book.

"I can not find myself anymore, I lost my identity, she was a bad mother, I was also beaten to work, I deceived my husband," Lili said in a recent interview. 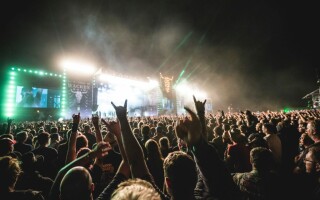 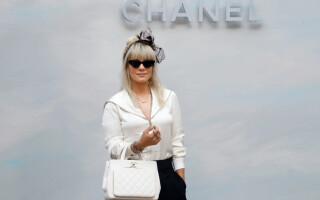