The first information about swine fever, made by SRI in 2016. A new danger can occur in Romania 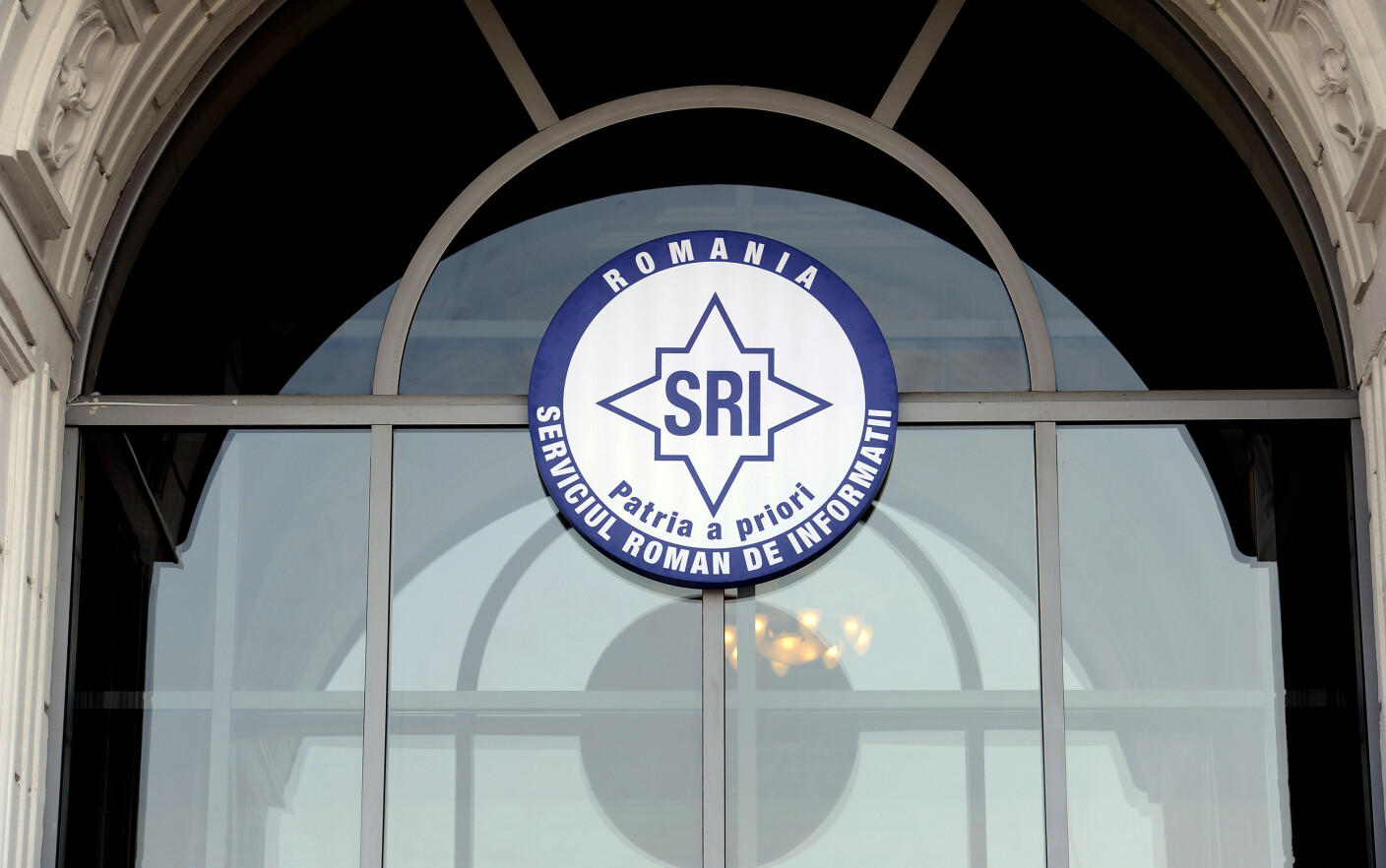 The DVI informed about the danger of swine fever in June 2016 and 132 reports on this issue were received by August 2018, the chairman of the Parliament's Monitoring Committee on the subject, Claudiu Manda announced on Thursday evening.

He explained that the information was passed on to both the central structures – prime minister, ministers, ANSVSA, and local structures – prefectures and district councils. also, The DVI inquired about another danger that could occur in Romania, a virus that attacks small ruminants.

Claudiu Manda announced on Thursday evening that one of the issues raised during the hearing with the Director of the Romanian Intelligence Service (SRI), Eduard Hellvig, was a swine fever, in which the members of the Commission wanted to know whether the SRI permits if SRI did its work and if it informed the beneficiaries.

"The Service's response was that it was within the scope of MVI for as long as, in accordance with current legislation, there is economic security, food safety in the area of ​​competence." SRI leadership informed us that the first information they received from the legitimate beneficiaries sent, was in June 2016. Then they predicted that there is the possibility at the Romanian border that swine fever is possibly related to wild boar in Romania.The respective information was at the level of prime minister, ministers, ANSVSA, "said Claudiu Manda.

According to him, in total until August 2018 132 data were provided to the local structures – prefectures and district councils, as well as to the central structures – Prime Minister, Ministers, ANSVSA.

"In the context of these discussions there is also the danger of another virus with regard to small ruminants, I asked if there was information in this context and we were told that there was some concern and that the immediate period of the DVI would be if and to whom they were aware of this other danger that Romania might have, "said Claudiu Manda.

African swine fever evolved in 12 provinces in 207 places, with a total of 898 outbreaks, with 57 reported cases of wild boar, reports ANSVSA. In total, more than 230,000 pigs affected by the disease were eliminated. 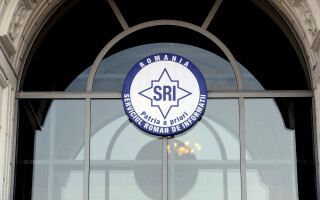