The prefect of the capital claims that he has signed the intervention order that is in force after 12.00 pm: I have nothing to regret 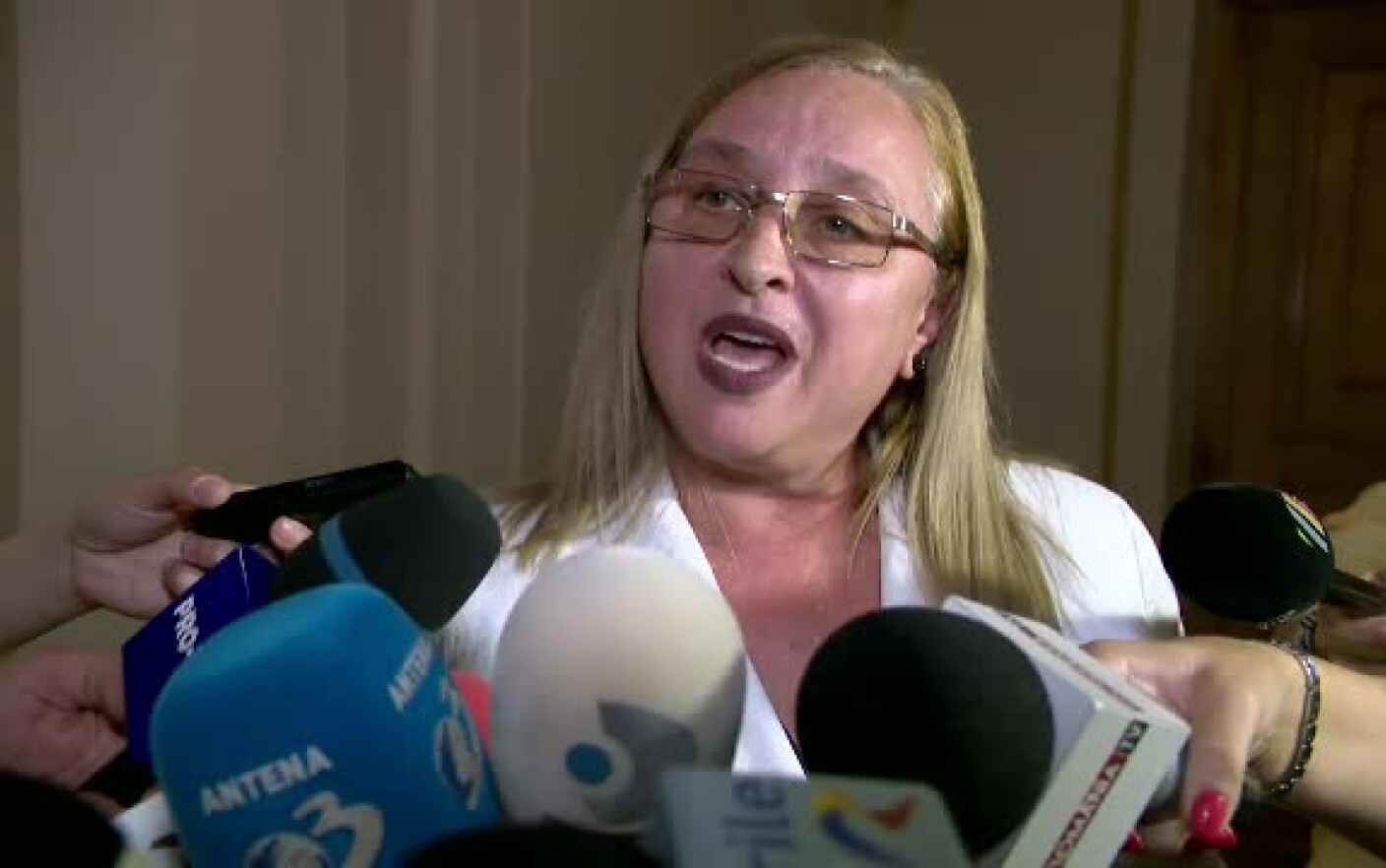 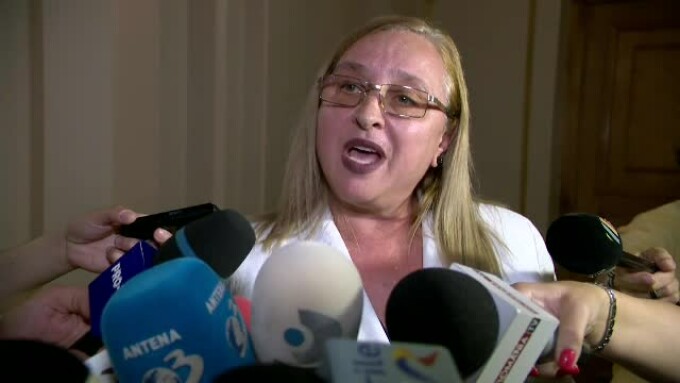 The prefect of Bucharest, Speranta Cliseru, said he had signed the gendarmerie on Victoriei Square for protests on 10 August after 12 pm, that is, after the law enforcement services were violently acting against the demonstrators.

The news is being updated!

Following protests on 10 August, Gendarmerie officials argued that the intervention of the demonstration was fully justified and that the apparatuses were dimensioned in relation to violence, "extraordinarily defensive" and the actions were reactive.

So, according to the spokesman for the Romanian Gendarmerie, Marius Militaru, on 23.11 the prefect of the capital ordered the Gendarmerie to act vigorously and since then measures have been taken to evacuate the area.

Now the prefect of the capital said that the order was given after 12 hours, but the time "does not matter".

The explanation that Carmen Dan gave to Parliament: why did they hide their indicative gendarmes? The intervention report, kept secret

news reporter: At what time did you sign that order?

Hope Cliser: "I think it was twelve o'clock. But that does not matter. I told you that public order had to be restored, because vandalistic elements were already firing on the street, you saw. "

Also prefect Speranţa Cliseru said that he does not regret signing that order of intervention.

Hope Cliser: "I have nothing to regret, because that order is fully in accordance with the law and I have fulfilled my duty with that in the gendarmerie. "

news reporterIs it normal to intervene in the market and only then sign your order?

Hope Cliser: "So it's law, ma'am. When gendarmes are attacked, they may also occur without a prefect. It does not matter! Believe me, it does not matter and time is irrelevant. The gendarmes could also act without order. I tell you, try not to antagonize us, because I have nothing to blame for the decisions of the gendarmerie. & # 39;

The prefect of the capital was not on Monday in the defense committee of the Romanian Senate, due to lack of quorum.

According to the chairman of the committee, the liberal Marcel Vela, the invitations to the prefect of Bucharest and the head of the gendarme, Laurenţiu Cazan, will be restored for the following Tuesday.

Asked by the press where he & # 39; s & # 39; In the evening on August 10, Speranţa Cliseru said that he was in a government building, "behind Victoria Square".

Five days ago, prefect Speranţa Cliseru refused to say in public at what time he had signed the intervention order in gesture of gendarmes in protests on 10 August.

Prefect of Bucharest, on August 22"So … it's recorded and I can not tell you anymore. "

news reporter: Is it true that your document appears after the events are over?

Prefect of Bucharest, on August 22: "It does not exist after the events are over, I can not give you details, but I want to tell you that the law is respected and I would like you to respect the prefect institution throughout the country and of course in all of us that we are the ones who respect the law.

I can not explain or explain how other institutions acted for example that day. Everyone answers for him. I only talk about myself. So I have respected the law because I have observed the law of public meetings and this order of intervention is fully in accordance with the legislation in force. " 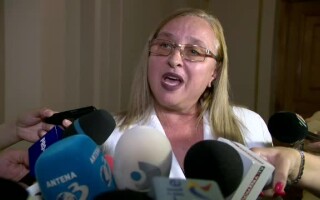