The prefect of the capital does not want to say when he signed the intervention order: "Everyone answers for him" 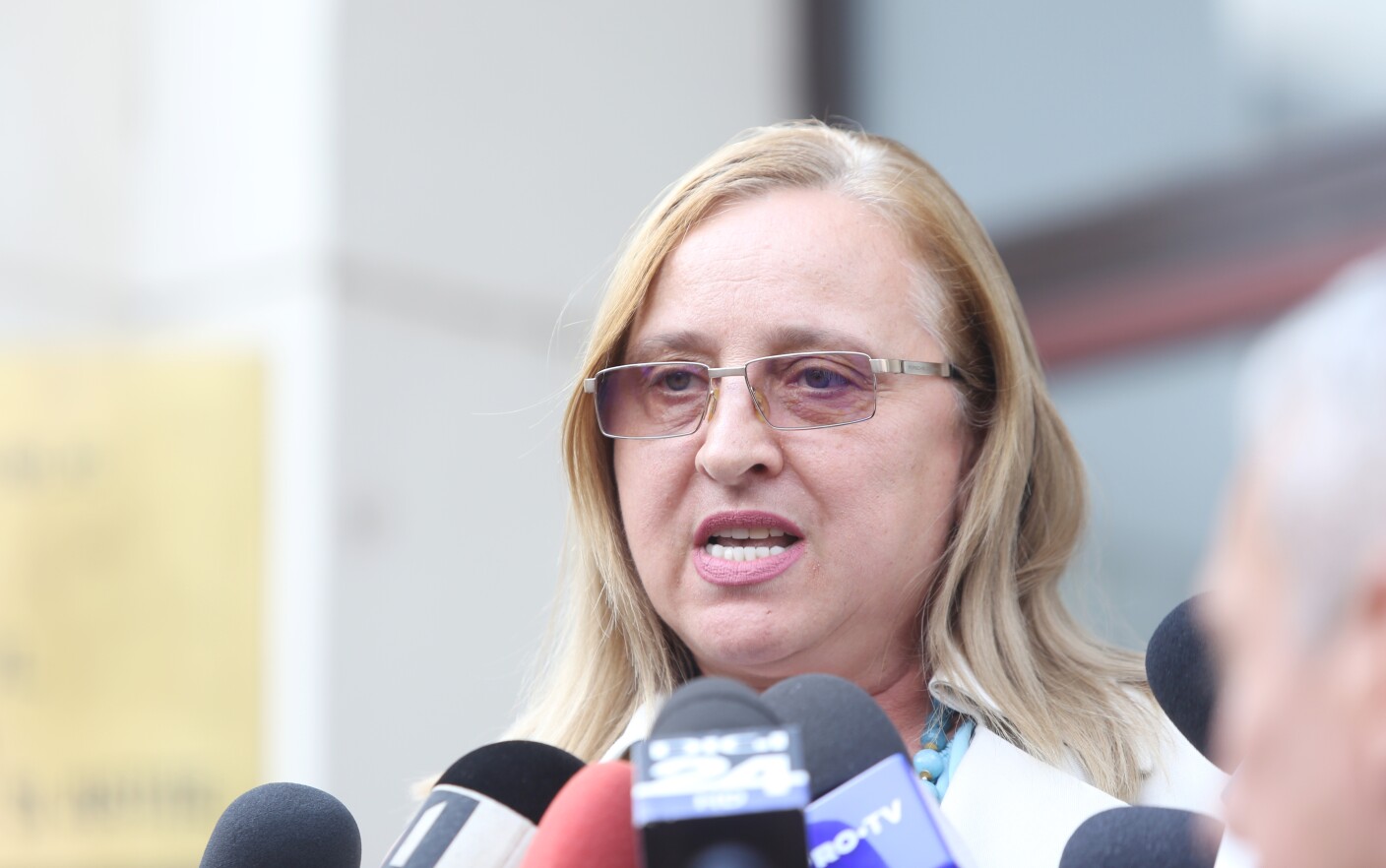 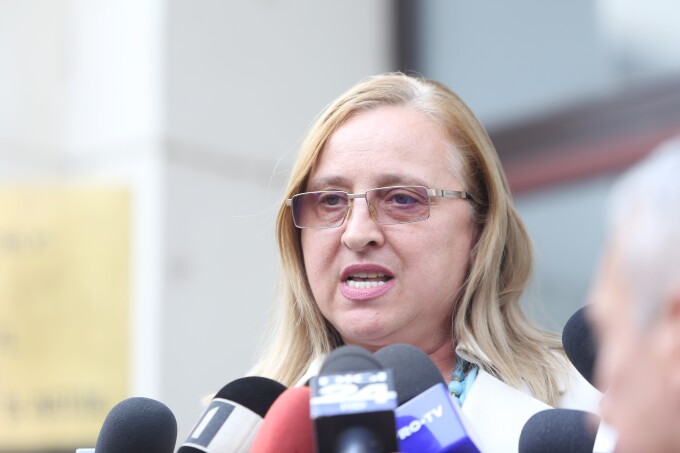 The prefect of Bucharest, Speranţa Cliseru, who signed the gendarme's order for the diaspora rally on 10 August, explained to the public prosecutor about the violence on Victoria Square.

She told journalists that she had presented herself as a witness and that she came without a lawyer, "that it was not the case."

"I want to assure you that I have strictly observed the law from my point of view. Contrary to what has been tried or publicly distributed, not by you, the peso, but perhaps also other people, I do not understand the reason or reason to denigrate or curse the activity of the prefect.

I as prefect of Bucharest, together with all prefects in the country, who are professionals, we do not do politics"- said Cliser.

Asked by journalists when he signed the gendarmes intervention in the protests of 10 August, the prefect of Bucharest refused to answer.

Dragnea threatens with protests "at the door of John". "There is a great cooking in the party"

Prefect of the capital: "So … it's recorded and I can not tell you anymore. "

news reporter: Is it true that your document appears after the events are over?

Prefect of the capital: "It does not exist after the events are over, I can not give you details, but I want to tell you that the law is respected and I would like you to respect the prefect institution throughout the country and of course in all of us that we are the ones who respect the law.

I can not explain or explain how other institutions acted for example that day. Everyone answers for him. I only talk about myself. So I have respected the law because I have observed the law of public meetings and this order of intervention is fully in accordance with the legislation in force. "

She refused to answer other journalistic questions and said she had no meeting with Interior Minister Carmen Dan on 10 August. 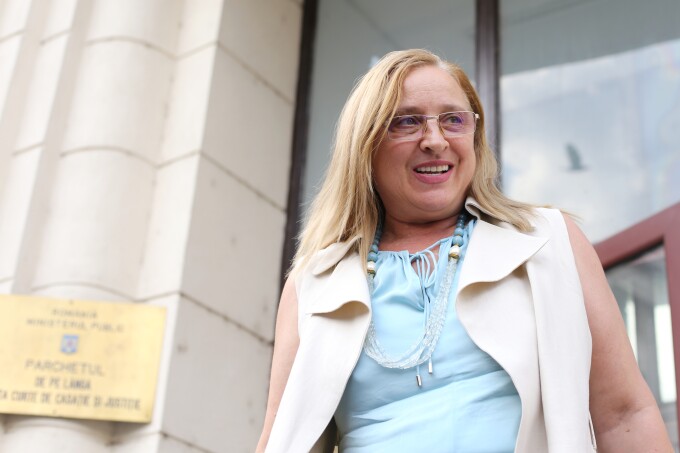 Military prosecutors opened a criminal case in which criminal proceedings were initiated for violations of abuse, misuse of service and negligence at the service of the gendarmes' intervention during the August 10 protest.

Hope Cliser countersigned the strength of the gendarmes.

Major Laurenţiu Cazan, who coordinated the action of gendarmes on the Victory Square protest, said last week that the prefect of Bucharest was during the protest at Victory Square.

"I have always been in contact with all government agencies, including the prefect, who has been on site since 4 pm"said Laurenţiu Cazan, according to Agerpres.

According to News.ro, the Romanian spokesman for the Gendarmerie, Marius Militaru, declared on the day after the violence at Victoriei Square that at 23.11 the prefect of the capital gave an order that the Gendarmerie would be strong, and from that time until 2 am, measures were taken to evacuate the area.

He argued that the gendarmes with tear gas acted in the first phase, and after the violence intensified, they called on the protesters with three clear signals announcing the intervention of the gendarmes to alert people to evacuate the area, and to those who violently were warned.

Because no violence was subsequently abolished, the prefect signed the armament of 23 November. 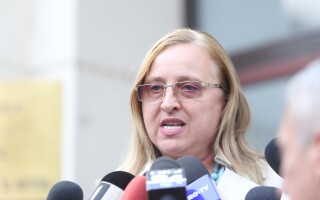 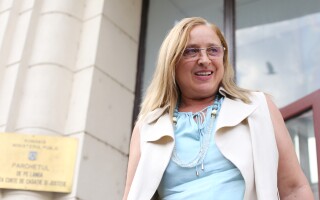