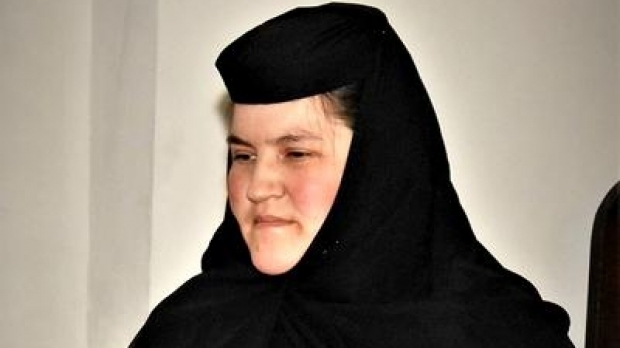 The accident with three cars took place on Monday, on DN56A, in the city of Şimian in the district of Mehedinţi, according to mhalert.ro. Mother Anastasia Bărbuţ, 43 years old, regularly drives a field car. 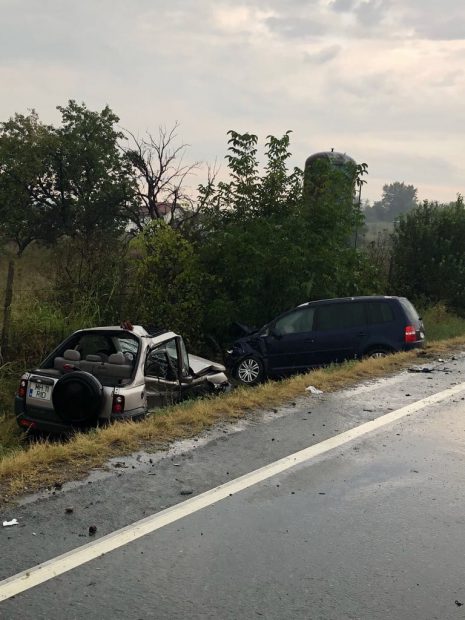 Photo of the crash in which the mother of Anastasia Bărbuţ died
photo source: mhalert.ro

At one point, the car was hit by a driver who did not keep the distance and was projected onto the counter where he collided with another vehicle. The abbot's car was reached in a ditch on the side of the road.

After the violent consequences, the 43-year-old woman died and another person was transported to the hospital.

The driver who caused the accident was arrested with a criminal record after he was found with an alcohol content of 0.48 mg / l alcohol in the exhaled air.

According to Romania TV, Mother Anastasia Bărbuţ served in the Cîrjei Monastery from 2011. On 31 December 2017 she was ordained as the abbot of EPH Nicodim, bishop of Severin and Strehaia.

Read and PHOTO / Dragnea Jr. wedding invitations have shown their luxury cars. Who is the deputy who chose to come by taxi