The rains are coming back! Latest announcement from meteorologists 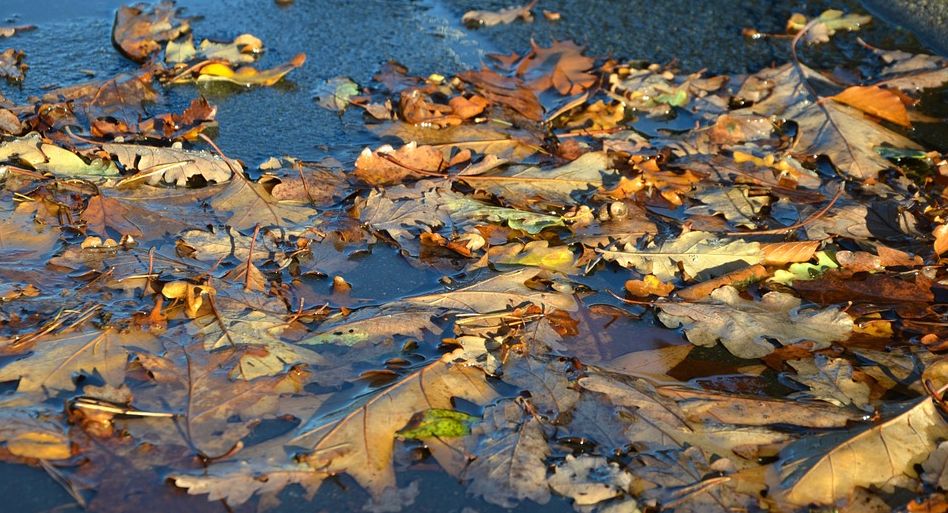 From Sunday evening to Monday, the air is free in most parts of the country. However, in Banat, Crişana, Oltenia and the mountains it is possible to rain in remote areas. The minimum temperatures are between 8-10 degrees in the eastern Carpathian depression and 22 degrees on the coast and in the West Hills, according to observator.tv.

Meteorologists also announce the first signs of the rainy days that will follow on a large scale in the coming days. On Monday September 3, atmospheric instability will increase in the west and the mountains. The sky will show more clouds, and the local rain will rain with electrical discharge. The wind will have short intensities that can resemble storms. Isolated, there will also be hail, and water quantities will exceed 20 ml / m² in some areas of Banat, Crişana, the western hills, Western Carpathians and Western Carpathians.

In the rest of the country, the atmospheric instability will mainly occur during the afternoon and in the afternoon. being isolated in the evening. However, rains will spread to the land on Tuesdays and Wednesdays. The western half will get intense rainfall, while the rest of the country will only fall locally. On Monday, the maximum temperatures are between 26 and 34 degrees Celsius and the minimum temperatures between 10 and 19 degrees. The atmospheric pressure will drop slightly.