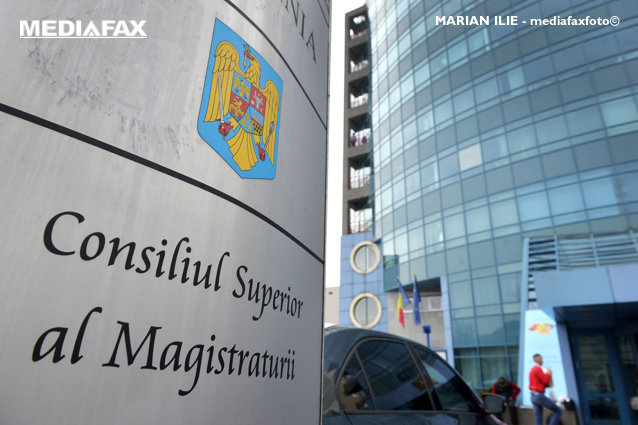 The plenary session of the Superior Council of Magistracy (SCM) discusses on Wednesday the Regulations on the appointment, continuation of the activity and the revocation of the prosecutors with managerial and executive positions within the Department for investigating corruption offenses. 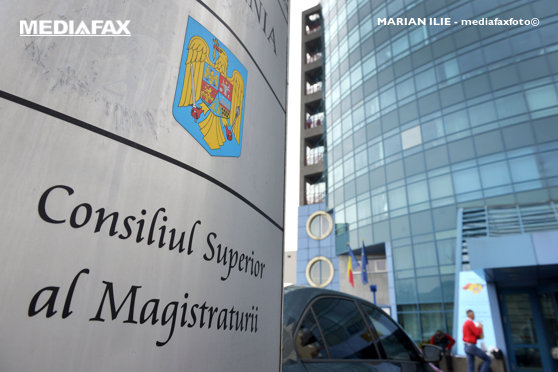 On July 20, President Klaus Iohannis signed the legal act amending and supplementing Act 304/2004 on the judicial organization. One of the most important provisions was the establishment of the special department for the investigation of magistrates in the public prosecutor's office at the Supreme Court of Cassation and Justice (ICCJ).

Other regulations relating to the Special Investigation Department of magistrates are:

"Article 88 (2) (1) The Investigation Division shall operate in accordance with the principles of legality, impartiality and hierarchical control.

(2) The delegation or provision of prosecutors within the criminal investigation section is prohibited.

(3) The Criminal Investigation Division works with a maximum of 15 prosecutors.

(4) The number of functions of the Unit for Criminal Investigation in the administration of justice can be changed, depending on the size of the activity, on the orders of the Prosecutor General of the public prosecutor's office at the High Court of Cassation and Justice, at the request of the chief prosecutor of the department, with the advice according to the plenum of the High Council for Magistracy ".

At the same time, the main prosecutor of the section is appointed and revoked by the SCM.

(2) The appointment of the deputy chief prosecutor of the Criminal Investigation Division will be made for a period of 3 years, with the possibility of retention once.

(3) The Deputy Chief Prosecutor of the Criminal Investigation Division shall be revoked by the Plenum of the High Council of the Magistracy, on the reasoned proposal of the Chief Prosecutor of the Department, in the event of misconduct of the duties assigned to the function, if it is sanctioned disciplinary, "according to the draft amending law 304.

The prosecutors of the Special Division are also appointed by the SCM for a period of 3 years, with the possibility to extend to a maximum of 9 years.

"Article 88.5 (1) The criminal justice section is appointed with prosecutors appointed by the Plenum of the Superior Council of the Magistracy after a competition, within the limits of the posts provided for in the working statute, approved by law, for a period of 3 years, with the possibility to continue the activity within the department for a total period of up to 9 years ", according to the quoted source.

"Article 88.8 (1) The powers of the Division for the Investigation of Criminal Crimes are as follows:

a) To carry out the prosecution, under the conditions provided by Act No. 135/2010, as subsequently amended and supplemented, for offenses within its competence;

b) Referral to the court for taking the measures provided for by law and for assessing the cases relating to the offenses referred to in a);

c) establishment and updating of the crime database in the area of ​​competence;

d) Exercise with other attributions determined by the law ", says the normative act.