The troops of Siu Paparude and Trooper withdraw from a concert sponsored by the Town Hall. Allegations of lying to organizers

Sue Paparude Trooper and Trooper have each on their social accounts announced that they give up the show Centenary Fest. The artists took this decision after the event of the event appeared as organizers Bucharest City Hall and ARCUB. 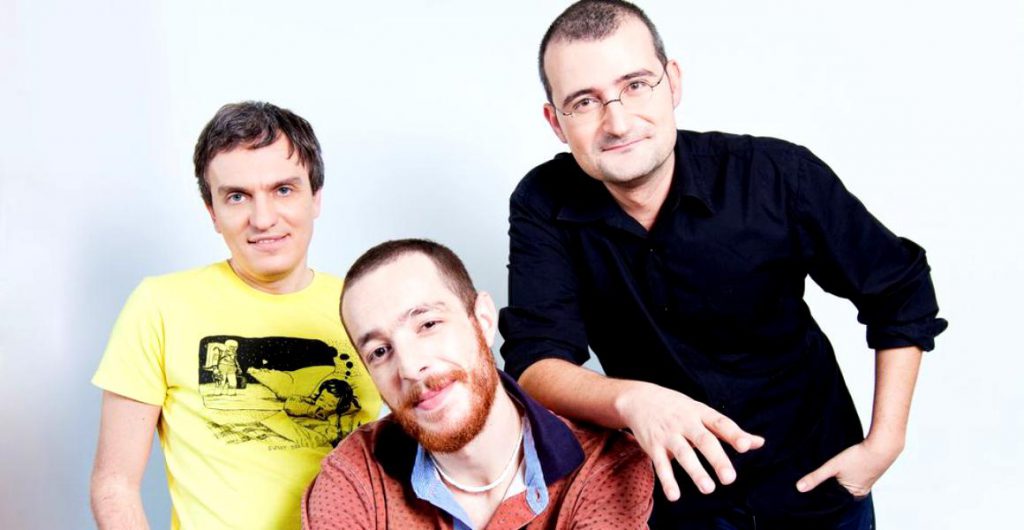 "Good evening, we decided not to attend the Centenary Fest., the announcement has been posted by Shuy Paparude. 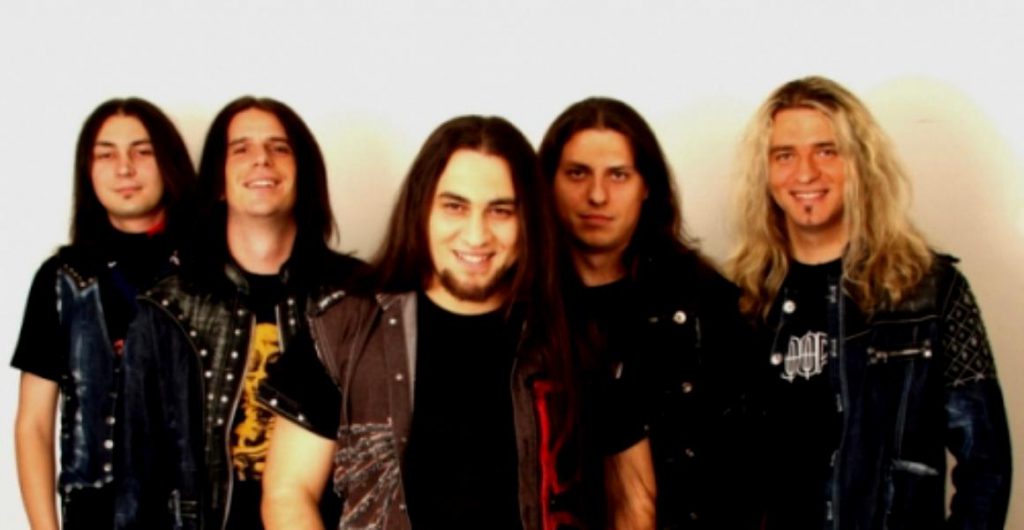 Trooper says the organizers have lied, which implies the involvement of the city hall in the event.

"So: we were approached by great people who wanted to make a beautiful concert! We discussed and we were told that no town hall was involved in this event Today the Arcub logo and the City Hall of Bucharest appeared and we decided to REMEMBER of this event Trooper does not play at any of the Arcub and City Hall shows at any concert in Bucharest, we apologize to those who wanted to see us, but we will have other occasions.

The decision comes when Dan Bittman, the soloist of Holograf, was harshly criticized after playing at an event organized by the City Hall of Sector 5. Bittman was accused of campaigning for the mayor Daniel Florea sector.

READ THIS: The company that paid Dan Bittman to sing at the 5th century sector brewery and Bean Music, the same company that received public money from the Olimpia Sports Club!