The two nurses from the Emergency University Hospital in Bucharest, who had been on hunger strike for 17 days in protest against the conditions in the medical department, decided Wednesday to give up the protest. 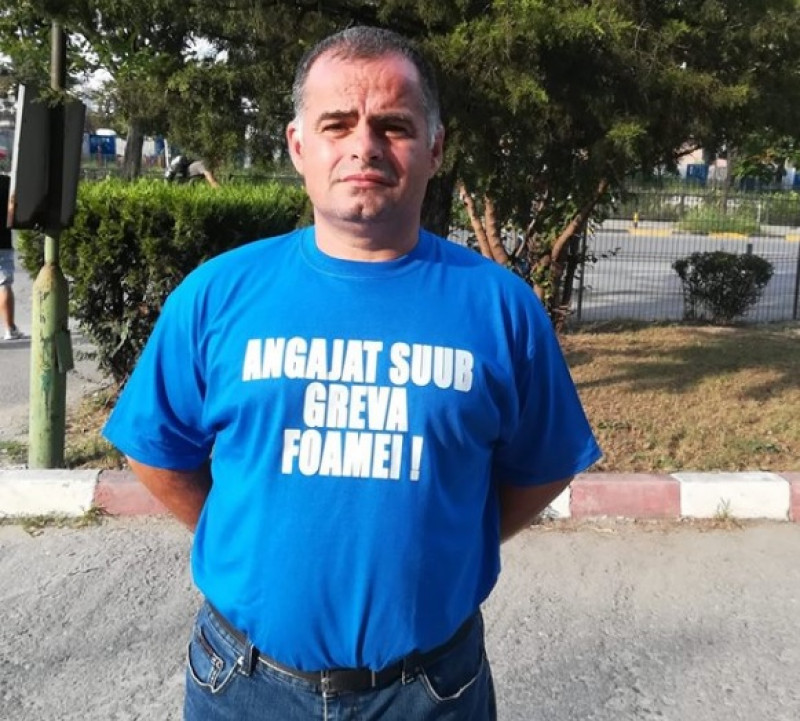 The announcement was made by USR deputy Emanuel Ungureanu, who said that the two nurses, Daniel Simion and Mariana Luceanu, were on a hunger strike Wednesday after Health Minister Sorina Pintea sent two representatives from the ministry, convinced the two to make this form of extreme protest. to end.

"The reason they have chosen the extreme protest method of the two nurses is one that everyone knows, the misery, the corruption and the incompetence that dominates the health system.The two nurses are our heroes, they have sacrificed because they were in the hospital Emergency University Bucharest, the conditions for caring for patients to be decent I appreciate that Ms. Sorina Pintea sent the control body and today sent two representatives from the Ministry of Health who have convinced the two to end this form of extreme protest ", wrote USR vice-USR.

University Hospital. Protester: Ms. the manager told me that after the hunger strike to make a return request

The economic director of the university hospital resigned. Dissatisfaction with the manager's attitude

We are protesting in the University Hospital of Bucharest. A set of old appliances and furniture appeared in the courtyard of the institute

THE HAMMER HATES at the University Hospital in Bucharest: Misery and patients forget about the hours on the stretcher in the corridors

PHOTO. A few hours after the unveiling of employees at the University Hospital, a supply was delivered

VIDEO. The reaction of the manager of the university hospital, when the employees wanted to let his dissatisfaction

"Fly the mortuary flies in the operator block!" Shocking revelations about the conditions under which the university hospital works

Several nurses and nurses from the University Emergency Hospital in the capital have been protesting on the courtyard of the medical department since 6 August, claiming that they have no sanitation or cleanliness and that the risk for patients to develop infections is high. Moreover, the assistants said they had to choose between holiday vouchers and bonuses and Adriana Nica manager accused of a lack of investment, although the funds allocated by the Ministry of Health are large enough.

The control body of the Minister of Health then announced that it would check in the university hospital how the money was spent, while the medical director of the medical institution, Liana Păuleanu, resigned.

The People & # 39; s Advocate announced Wednesday that it will conduct an investigation into the conditions in the University Emergency Hospital of Bucharest, reported by the nurses on a hunger strike. The institution also says that public information will be taken into account that a protester who was injured during the demonstration at Victory Square on 10 August, would have contacted a bacterium after an operation in the medical facility.