The weather is changing dramatically this weekend. Announcement by NMA 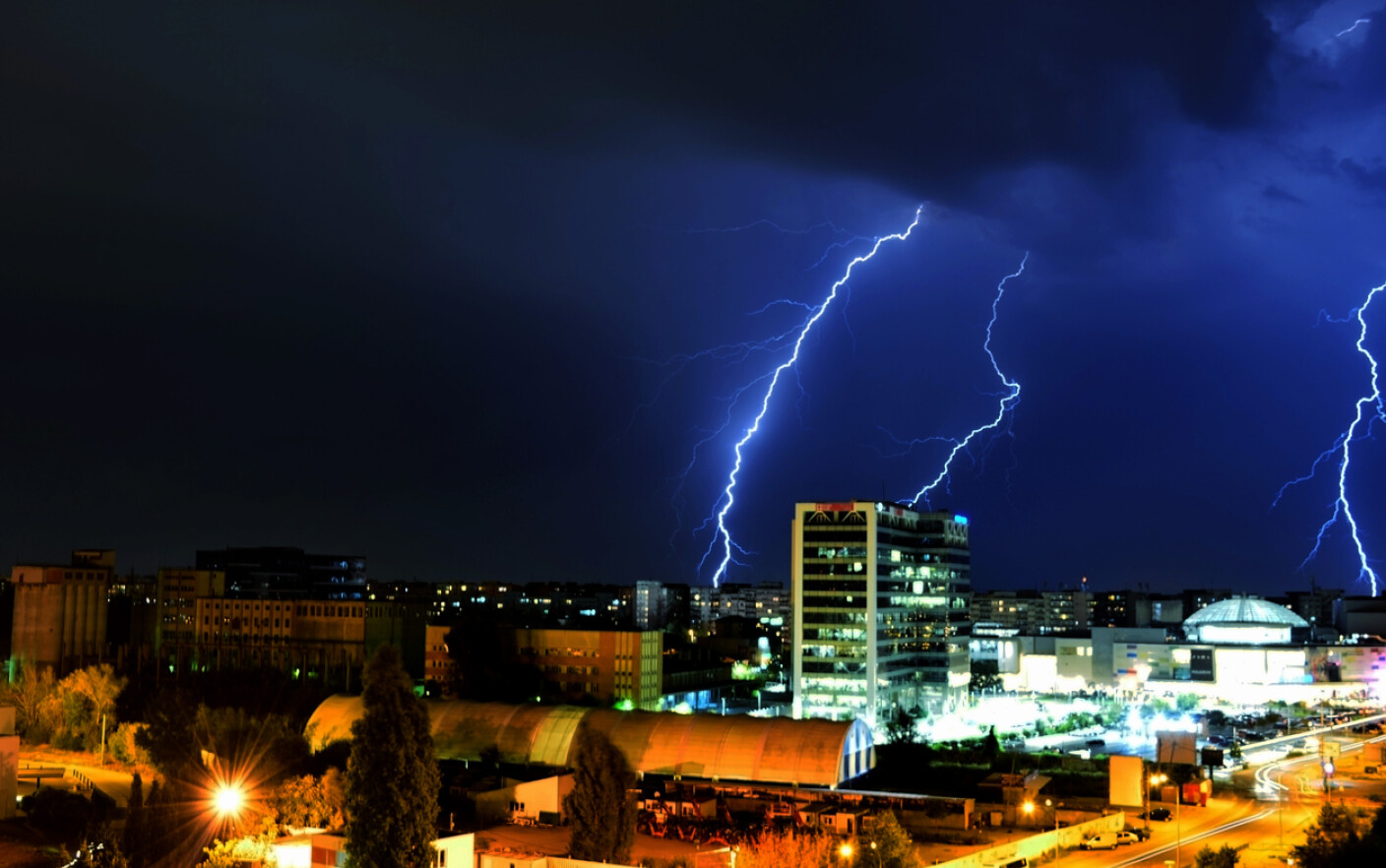 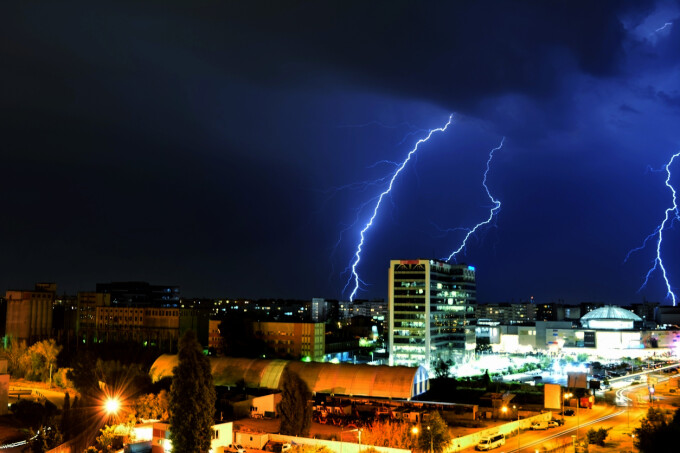 Thus, on August 24, 15:00 – August 26, 23:00, especially in the afternoon and evening, there will be periods of atmospheric instability, which will be manifested by windstorms, frequent electrical discharges, and torrential rain and isolated hail.

In limited areas, water quantities of more than 35 – 40 liters / m² will be recorded.

Similar weather phenomena will occur more frequently on Friday (August 24), locally in the Northwest, Middle and Mountain, on Saturday (August 25), especially in the Western and Northwestern regions, and particularly on Sunday (August 26). the western half of the territory.

The NMA states that, depending on the evolution and intensity of meteorological phenomena, it will update the information that was issued on Friday. 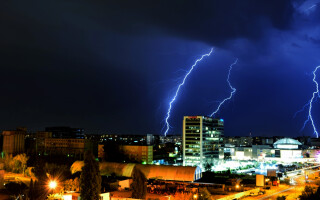