The woman has been killed. Capital Police: a foreign citizen, the main suspect 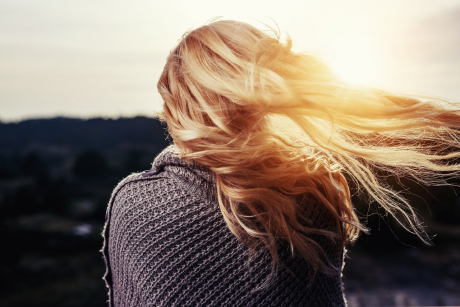 A foreign citizen was identified as a suspect in the case of killing a woman in sector 6 and smuggling her house, the Chief Police said on Sunday.

"Following the activities carried out in the past 24 hours by the Public Prosecutor's Office at the Bucharest Tribunal and the Murder Service, in the case of the murder and arson in the night of 7 to 8 September in District 6, a man, the main suspect in question, identified. (…) The man is 32 years old and has a foreign nationality, "says a communiqué from the general management of the police of the municipality of Bucharest.

According to the same source, the suspect will be on his way to hearings at the Capital Police.

Police and prosecutors began an investigation into a 44-year-old woman who had been found dead in a fire station in the sixth district of the capital, the victim with head injuries. According to the police of the capital, a 112 fire alarm was reported on Friday evening through Saturday to a building in sector 6.

On the spot there were crews of firefighters and police officers of department 21, in the house was found the corpse of a 44-year-old woman who had head injuries. To determine the context in which the death occurred, the investigations were taken over by the prosecutor's office that had been added to the Bucharest Tribunal and the Homicide Department.