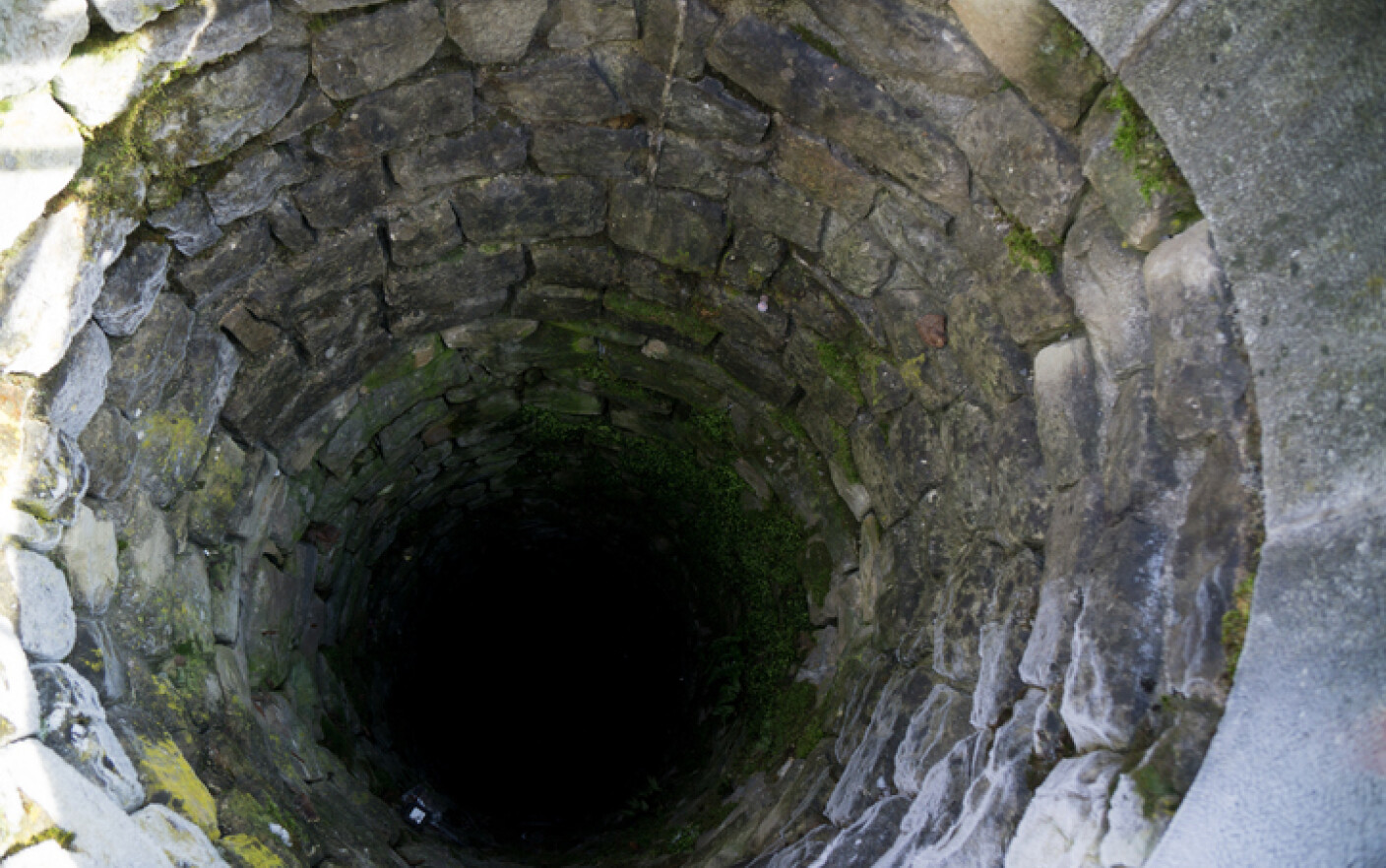 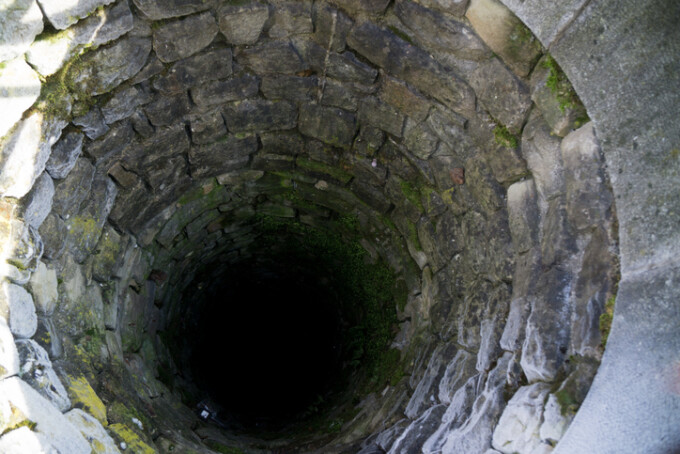 Three men died on Wednesday afternoon after entering a dismantled 8-meter pit at a location in Calarasi County where they were unaware of firefighters.

According to representatives of the police inspectorate of Calarasi County, a man from the municipality of Cuza Voda threw a baroque in the well a few days ago and on Wednesday afternoon he wanted to restore it, News.ro.

He asked for help from a neighbor and he offered to enter the well to repair the tool. When he saw that he was no longer coming out, the man went to the well and stayed there. The scene would have been seen by a third man who had helped the two and also entered a source from which he could not go outside.

The firefighters went on the spot and managed to get the three men out. The victims were unconscious and the medical staff started their CPR maneuvers. Despite the efforts made, the three could not be saved.

Representatives of the Emergency Situations Inspection Călăraşi said that the victims were 28, 42 and 57 years old.

A woman who was found dead in a well after a day of searching. She had 10 children

The fountain in which they entered was dismantled, had a depth of eight meters and the diameter was one meter. 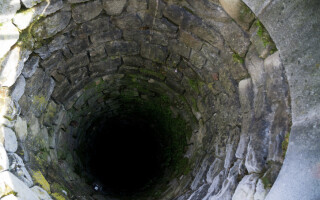