Tomac: "The government is in full apocalypse of swine fever sniffing at sea" 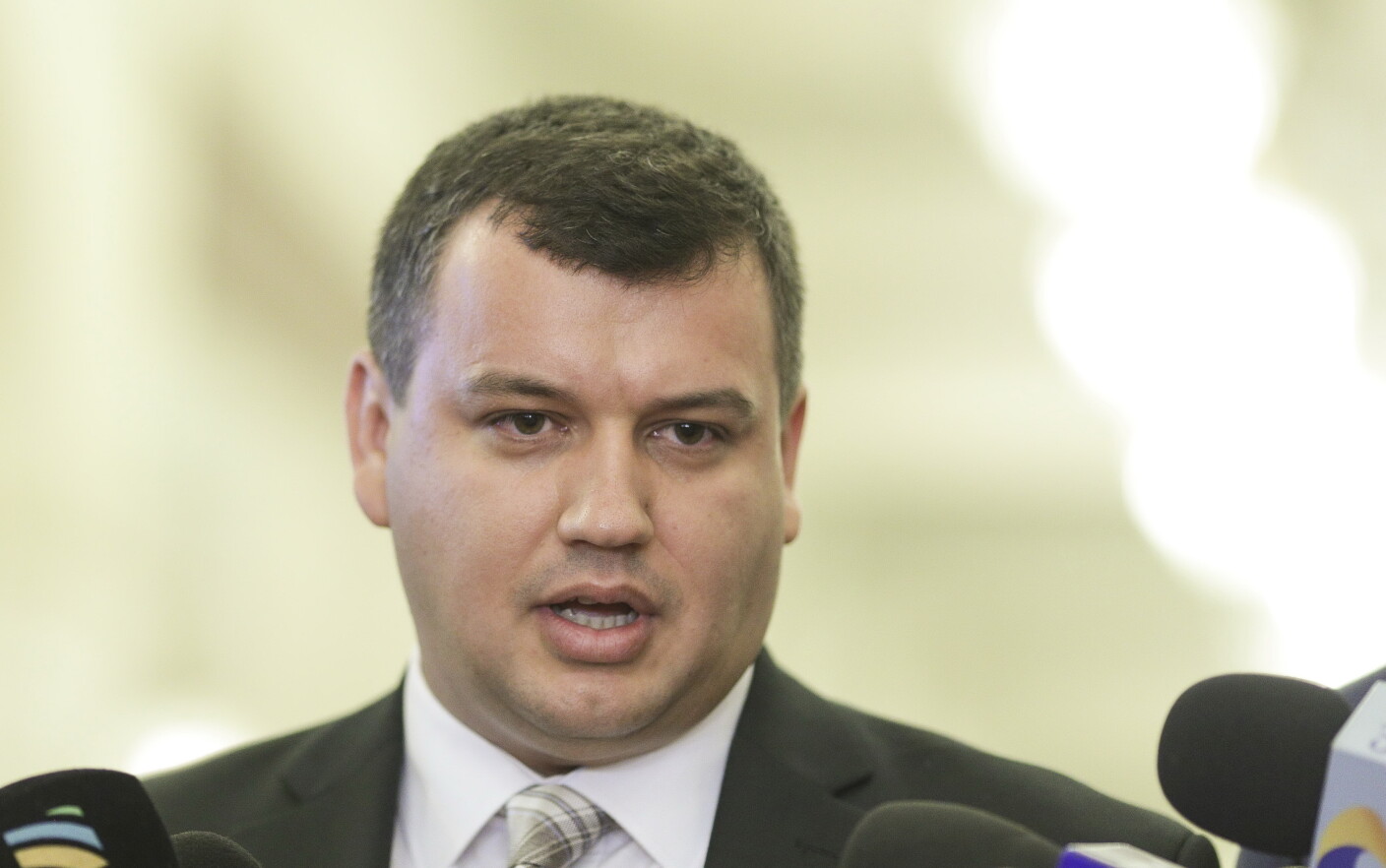 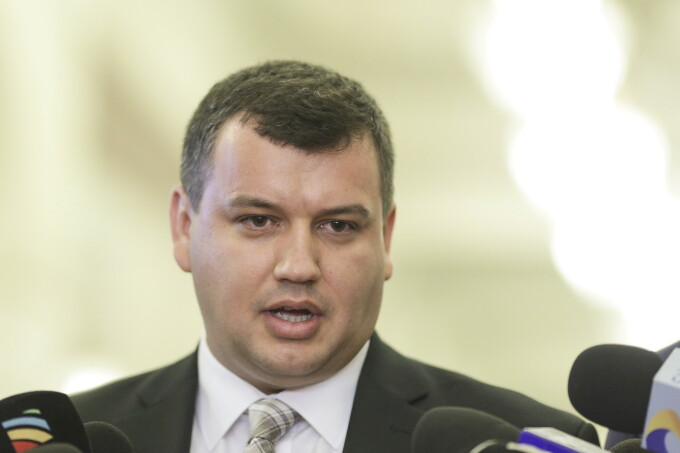 According to PMP chairman Eugen Tomac, the government is "disdainful" for the serious problems facing society and in the case of a swine fever scandal, the members of the Executive are "chefs" at Neptune.

"We are at a time when, politically speaking, we have a government that has serious contempt in political life for the serious problems facing society." We are in an apocalypse of swine fever and this government instead of focusing with the utmost attention on a problem that embarrasses the whole society and spends several days at sea and discusses how they can save themselves.

This is unbelievable, and it is still evidence that Romania needs a lively opposition, and we, as a party, have to make an alarm because Romanians need to know something fundamental – this government is an anti-national government.

They want Romanians in households to stop growing pigs and that the industry is being built by a government of national betrayal, "said Eugen Tomac on Saturday in the Parliament Palace.

The PMP leader argued that his political party has the duty to campaign for a parliamentary committee to investigate African swine fever, writes Agerpres.

"We are obliged to fight for the establishment of this parliamentary committee of inquiry, because it is unbelievable how everyone in Romania does not see this problem, and in our country farmers are simply humiliated and left without the Christmas pig," said Tomac.

PMP leaders met on Saturday at the Parliament Palace in a meeting of the National College. 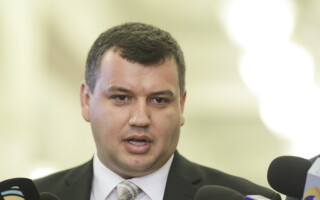