Trafficked family in Tandarei. The attempted theft, similar to that in Sinesti 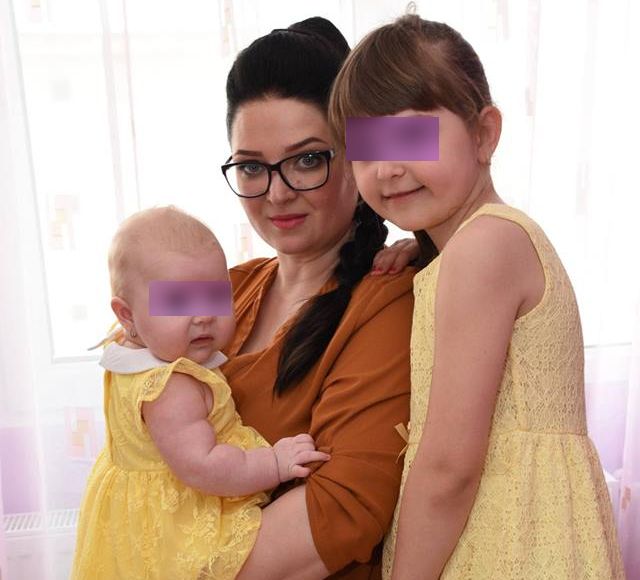 As with the Sineşti attacks, people in Galaţi say they were trapped in traffic for the purpose of being deprived. The incident took place on Friday evening to Saturday in the town of Ţăndărei in Ialomita County.

Carmen Ilie, the mother of two children, tells her that her family returned from the mini-shop in Eforie Nord. When he entered Tandarei on an unlit road, he was blocked between three cars, according to the truth.

"For us a Renault Clio is stopped by an Audi number Ialomiţa (at the exit a" closed street "indicator was confirmed, deliberately made)" Strange! "I say … I close the doors, my husband says that I have to turn, we take her bypass If I turn around, the Audi driver lights me a flashlight, he tries to blind me and see who I am in the car Back The Renault driver went after us At 200 meters a white van suddenly stops in front, the Audi is on the left side, get some Gypsies from the cars and come to me, I do not know what they have in my hands, I was scared, I'm going to find out if I can go through them and what would happen if I left the road, I'm going down and I can get up to speed by going to the main street, on the way to the police station, what, what you? It was empty! Dubiţa and Audi follow us The Dubita stops me (peak!) Just in front of the police station They descend and come to us. In the meantime, her husband had called 112 to explain to them that we had not jumped into the traffic, that we were in the car with two children, one of whom was ill, that is why I left at midnight, I did not do that "I have not bothered this trouble with anything, that they are trying to rob us, "said the woman, for the quoted source.

At one point the robbers started throwing stones into the family car in Galati in an attempt to stop it.

"I thought of children and family, and then I mobilized myself automatically, thinking about my little girl who had to come to the hospital, and the big one who had awakened and was afraid because she did not understand what was going on. I was alone in the car, I do not know if I had survived After I left Tandarei, I went very fast I accelerated because I thought that if they did not accelerate, they would catch me I was scared I was begging for to stop a police team so that I could explain what was happening, but you can not find hell, "Carmen Ilie said.

The husband's wife called 112 and the police advised him to go back to Tandarei to file a complaint.

"They told us that if we want to make a referral, all we have to do is return to Tandarei, I mean, let's go back to the mouth of the wolf where we left, but do not ask us, sir, but his the children okay? You say a child is ill, let's send a team, send a rescue, let's do it somehow … Man, "said Carmen Ilie, according to the quoted source.

On the other hand, Ialomita police officers have a different version than the version of the Galaţi family, which was about to be thwarted. Lawyers claim that 112 would have called the driver of the Audi car that followed the family in Galati. The man would have complained that he saw two cars in the street that he tried to block because they would have been suspicious.

"First, the police were informed by a tandareese citizen about two suspect cars.The call was recorded at 1.20 The service employee sent a patrol to the area and after about 10 minutes a 112 call was made The citizen who traveled to Galati, he noticed that he was doubled in traffic by two cars, an Audi A6 and an Opel, and the service employee sent the patrol data that had already been moved to the indicated area. the driver of the Audi car, who called the tandarei police for the first time, said he was trying to stop the Galaţi car because he seemed suspicious that he was walking along the adjacent streets. person who travels to Galati She asked her if she was the victim of a crime, but she denied it, asked if he wanted to file a complaint He was already on his way to Braila on another route, "said Andre Loghin, IPJ spokeswoman Ialomita.

Police officers say they will initiate an investigation in an attempt to block the car in traffic unless the victims file a complaint.

"The colleagues who arrived at the site have signed a report in which they have reported the Audi person, and we also address the request that the person in the Galaţi car who called 112 should make a complaint In the 112 call she did not indicate that someone would have been bumped into the car, but she was just stuck in traffic, "said IPJ spokesman Ialomita.

According to the police, 37 drivers were attacked until May, only in Sinesti, in Ialomita County. People who stopped for a moment and in an inattentive moment stayed behind without the things in the car, or they woke up with spiked wheels so that the thieves could act at will. The head of the Romanian police, Cătălin Ioniţă, then ordered internal control at the Ialomita County Police Inspectorate.

Read and EXCLUSIVE / The Siminic Clown and the sadness behind a smile. & # 39; There is no circus in parliament, it is a blockbuster. Circus works tremendously & # 39;