TRAGEDIA in Focsani: A man who caused a minor accident was scared and committed suicide 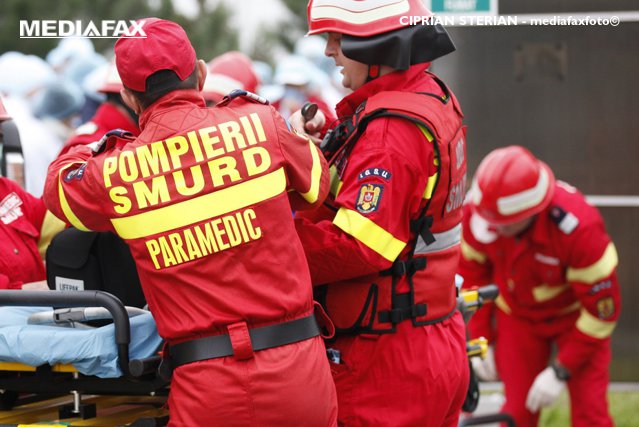 A 49-year-old man who initially caused an accident in a street in Focsani worried Wednesday night and fled from the scene of the accident, then committed suicide by throwing himself in front of the train, messages from MEDIAFAX correspondents. 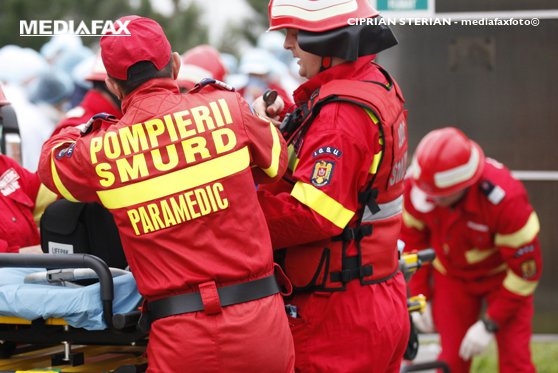 TRAGEDIA in Focsani: A man who caused a minor accident was scared and committed suicide

According to the police, the 49-year-old hit the car with a pedestrian ride and then fled, afraid. The victim was easily touched and was able to call the police to announce the model and number of the missing car.

The police found the car involved in the accident at the house of the owner in just 10 minutes, but not the man who had caused the accident, who apparently committed suicide for a train.

"Around 20.21 hours there was a small accident on the Vrancea road: a car dragged a 39-year-old pedestrian around, was slightly injured, was transported to hospital but before 112 was chosen and announced the incident, including car information. The police went looking for the owner of the car and soon found the car in the owner's garden, he had already left, while there was a 112 call for an accident on the railway, the call was at 8.35 pm The police discovered that the owner of the car was the same as the one who jumped in front of the train after the victim was recognized by the relatives, "Vraja IPJ representative Zorel Burlan told MEDIAFAX.

The police will continue the investigation to determine exactly the causes of these incidents.

An American army died in Afghanistan after an incident