Tragedy in Olt County. A 48-year-old man was shot dead during a hunt 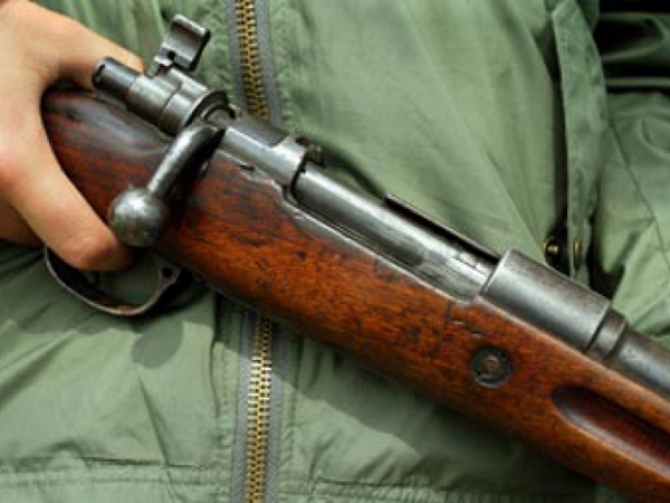 A 48-year-old man from the Bârza town of Olt was shot by a friend in the same village, while both were on an unauthorized hunt.

According to the spokesperson for the County Police Inspectorate (IPJ) Olt, the Chief Inspector Alexandra Dicu, in the middle, is not a deliberate act but an accident.

The man was shot in the left foot. The wound, however, was deadly.

The person who caused the fatal accident holds the weapon legally.

Law enforcement officials have begun an investigation to investigate the crimes of murder, hunting and the failure of the armelkor regime and ammunition, according to IPJ Olt's spokesman.