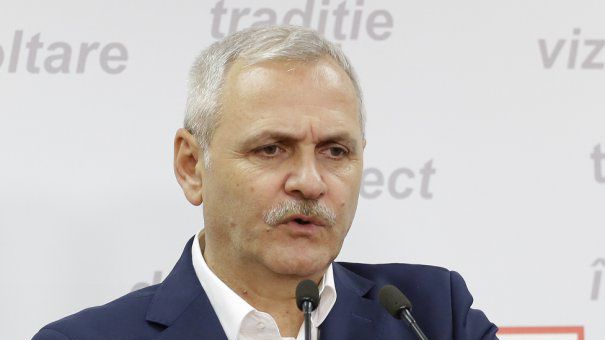 Traian Berbeceanu launches a series of ironies on Liviu Dragnea after the PSD leader spoke about an assassination attempt at his address.

The PSD leader said last year that his murder was committed, with four foreigners who spent three weeks at the Athenee Palace.

"You are a professional killer if you stay at the Athenee Palace for at least a week on a one-bed basis including breakfast, minibar, wifi and paid parking If you went to the dirty business on the travel card and after the second Jack you leave see the wanderers of the nightclub photo of the target and ask proudly where you can find the farmer You are interested in the reception where the nearest gun shop is, but you are satisfied with the scissors in the beauty salon when you have pricked your eyebrows to stabbing aggressive way. "When everything is up and running, stop the mission and go home because he called you to get your garbage," Traian Berbeceanu wrote on Facebook.