Tudorel Toader responds to the prosecutor general's response to the assessment 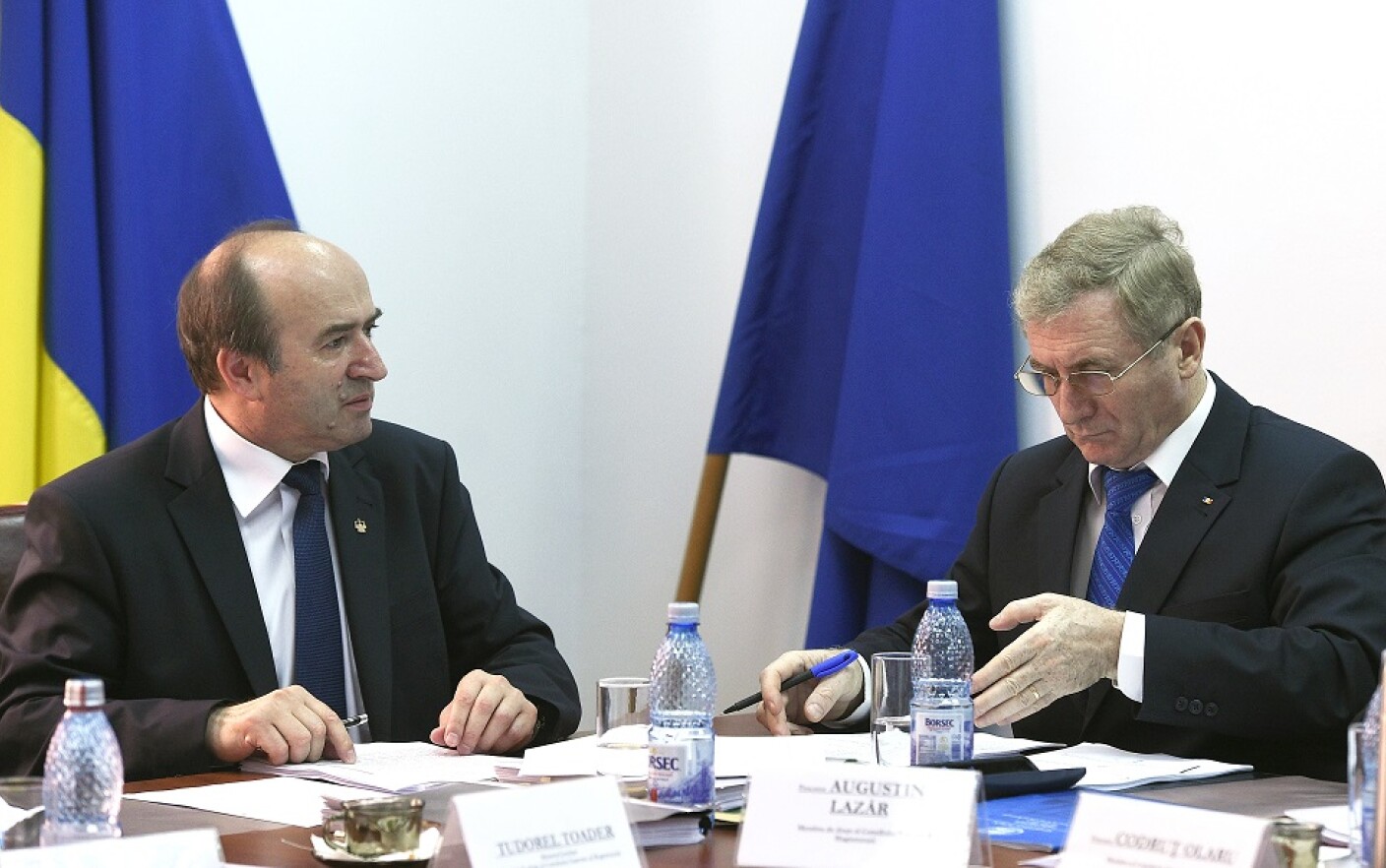 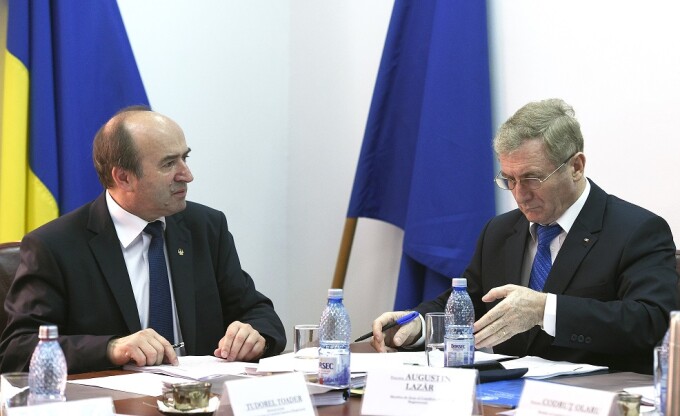 Tudorel Toader argues that after the Attorney General stated that the Ministry of Justice had been informed of the existence of the secret protocol signed with the DVI in 2016, he received only a copy of the 2009 Protocol, where the last two pages were missing.

Toader says that only the last two pages, but no other documents, have just arrived at MJ.

"March 16, 2018, on a television program, we ask for the declassification of the 2009 Protocol. On March 19, 2018, we submitted a written request to the PICCJ requesting the initiation of the deregistration procedure for that protocol. March 20, 2018, at the MJ I received a copy of the 2009 Protocol, except for the last two pages, so it was not known who the signers were and then I received the last two pages, indicating the fact that they also came to SCM for the error! ", is the message from Tudorel Toader.

The response comes after General Attorney Augustin Lazar said in a message that was sent on Saturday that all aspects of interest with regard to the protocols were brought to the attention of the Supreme Council for Magistracy and the Ministry of Justice, stating that all correspondence following week will be published.

"The cooperation between the Public Prosecutor's Office and the Romanian Intelligence Service was carried out on the basis of the law, the protocol was only a technical working procedure, cooperation between institutions in strict accordance with the law.In this connection, I would like to point out that all aspects of interest regarding the protocols were brought to the attention of the Supreme Council for Magistracy and the Ministry of Justice, and that we will publish the correspondence with these institutions next week, "Lazar writes in the sent message.

In the same document, Lazar said that "the topic of the protocols is a false one" and said that the 2016 classified protocol had as its purpose the identification, investigation and documentation of the facts constituting the constituent elements of the crimes against national security, terrorist crimes and crimes committed by DVB executives

"The Romanian intelligence service is the governmental body specializing in information on Romania's national security, and this protocol has not caused the consequences denounced in the public discussions on protocols on 13 March 2017. Moreover, has been demonstrated, the existence of the protocol and the initiation of the steps with regard to declassification have been brought to the attention of the Minister of Justice and also of the Supreme Court for the magistracy by means of information provided on 20.03.2018. The two protocols concluded in 2016 were not declared illegal by any court and presented only by a part of the media, "says Lazar.

He states that "the consistent repetition in the public space of the debate on these protocols is clearly a new attack on the Public Prosecution Service at a time when files with an essential advocacy for society, namely the Dossier of the Revolution in December 1989 and the Violent Events File of 10/11 August 2018 ".

Minister of Justice Tudorel Toader has announced on Saturday that it will initiate the legal procedure for the assessment of the executive activity of the prosecutor general of the public prosecutor, attached to the Supreme Court of Cassation and Justice, Augustin Lazar.

After a similar procedure for assessing management activity, Minister Toader made the proposal that led to the revocation of Lauei Codruta Kovesi from the DNA headquarters.

A protocol between the Supreme Court of Cassation and Justice (PICCJ) and the Romanian Intelligence Service (SRI) on 7 December 2016 was published on Thursday by the adviser to PM Viorica Dăncilă, Darius Vâlcov, on his Facebook page. The secret document, which provides for cooperation between the two institutions "to carry out their duties", has been signed by Augustin Lazar and Eduard Helvig.

The Ministry of Foreign Affairs spoke Friday in connection with the two protocols concluded in 2016 with the Romanian Intelligence Service (SRI), and said that the secret police did not work last March and the declassification procedure had already been initiated, informed. both the High Council for Magistracy (SCM) and the Ministry of Justice, writes News.ro.

SRI director Eduard Hellvig said on Friday evening that there is no protocol anymore with regard to the implementation of justice in Romania. He said that SRI can carry out his duties according to the law and without these protocols. Hellvig pointed out that he has nothing to personally blame. 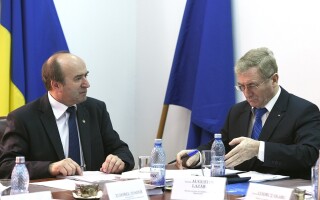