Two adults and four children injured in a traffic accident in Timisoara. What has been discovered about the driver 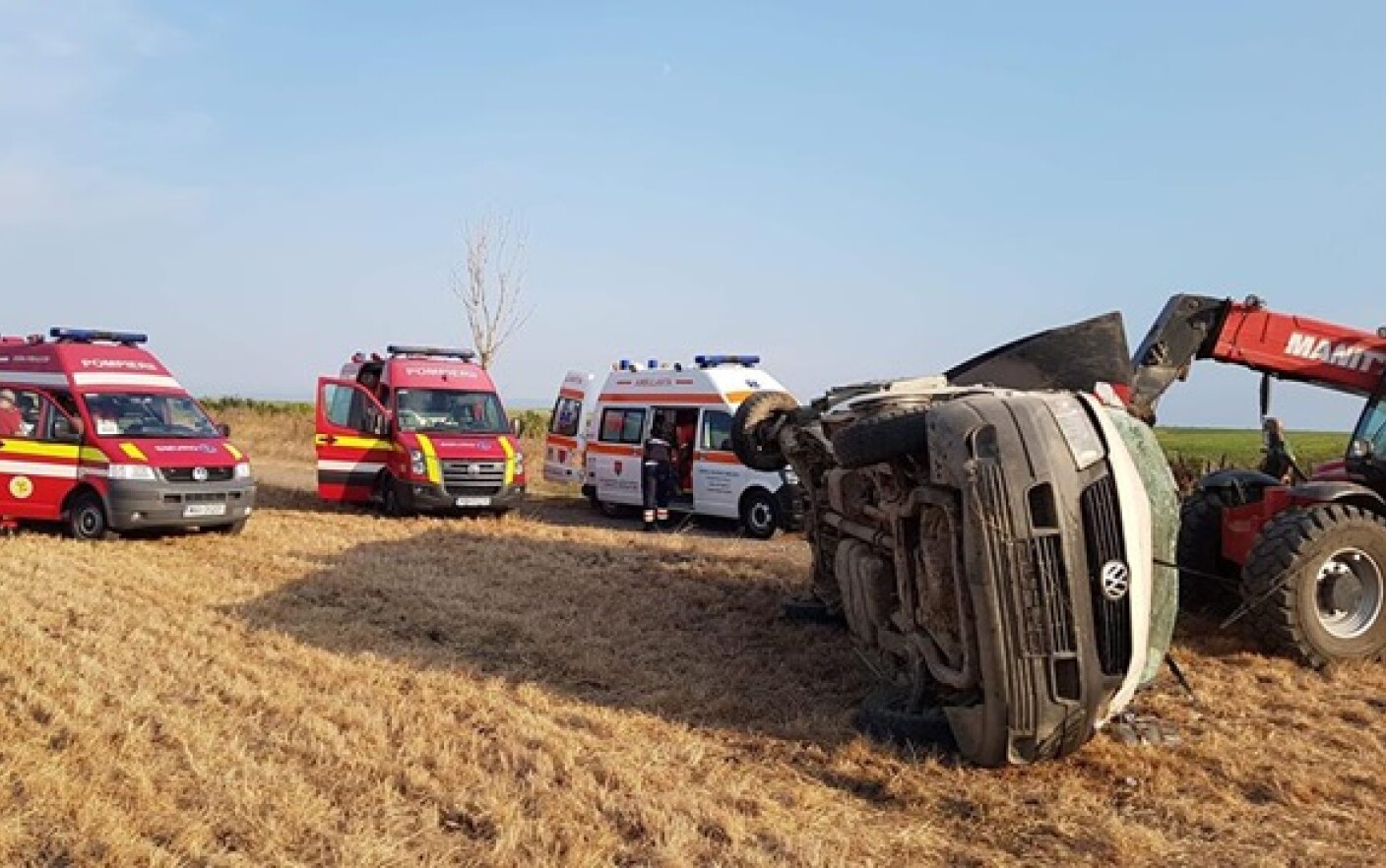 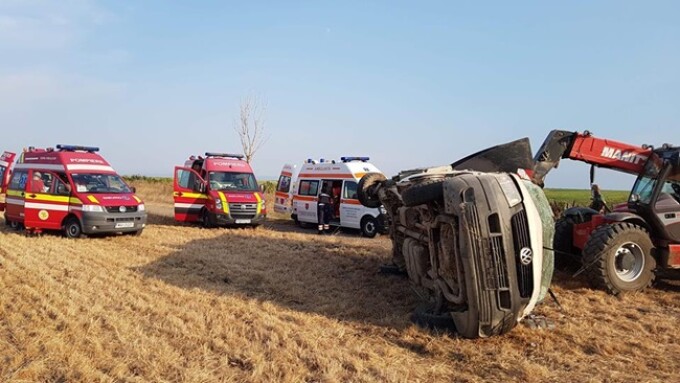 Two adults and four children were wounded Monday night in a traffic accident in Timis County, Sipet, and transported to the hospital after the car they were in, a van, fell off the road.

The driver, 24 years old, had a concentration of 1.31 milligrams / liter of pure alcohol in the exhaled air.

According to the representatives of Timis County Police, the driver of a van has lost control of the steering wheel in a correct turn and the car has fallen down in the field. Policemen say the driver, a 24-year-old man, had a concentration of 1.31 milligrams / liter of pure alcohol in the exhaled air.

There were four children in the car, writes News.ro.

"The fire brigade was asked to intervene in a traffic accident in the village of Sipet in the municipality of Tormac." A van was overthrown, from the roadway. "There are six victims, including two adults and four minors, who were taken over by ambulances and transported to the hospital," representatives of the Emergency Situations Inspectorate (ISU) Timiş.

The car of young men returning from the wedding involved in the accident. Driver: "I fell asleep"

The driver is being prosecuted for personal injury and driving a car on public roads under the influence of alcohol. 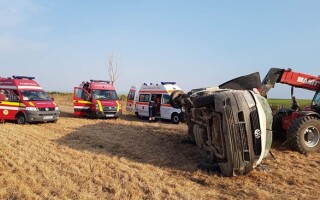