Two American tourists, wandering along the route to the Caraiman cross 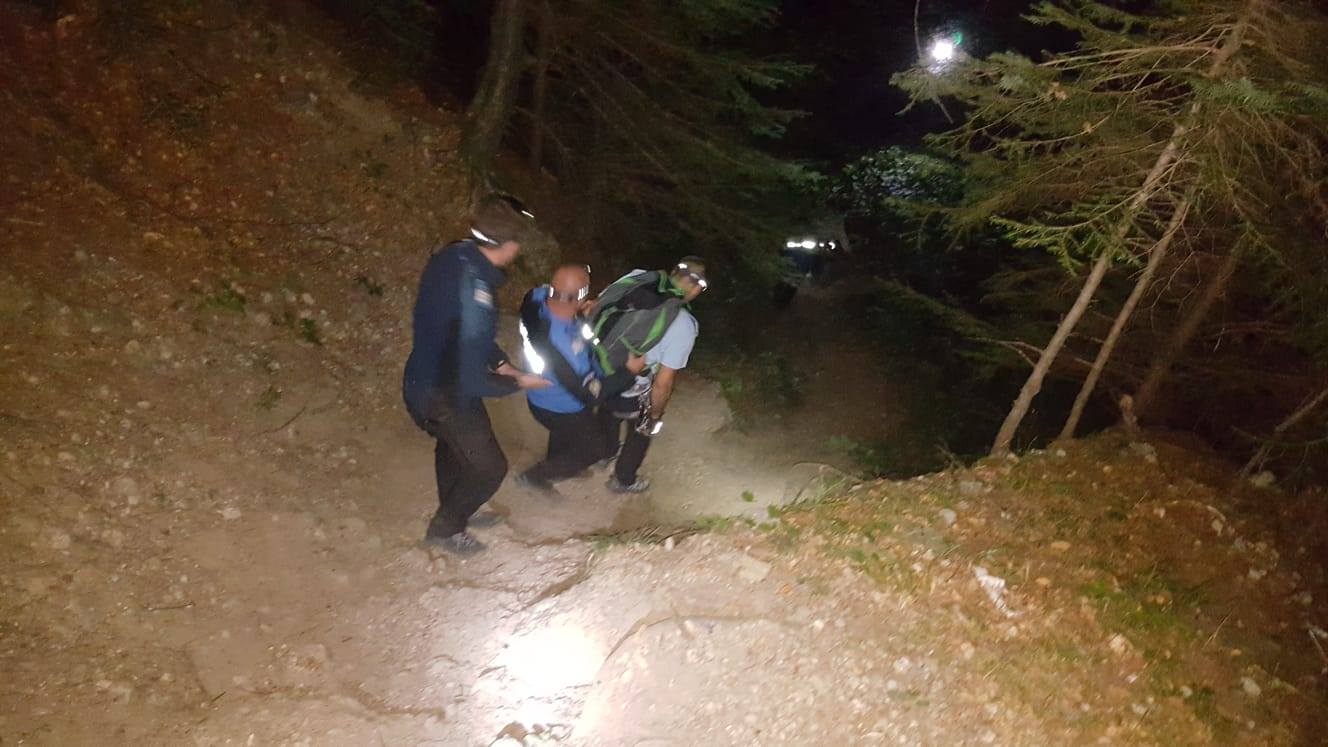 The two 22- and 24-year-olds in the United States lost their way from the Jepii Mici route of the Bucegi massif from Tuesday evening to Wednesday. The tourists traveled through the Spumo valley, following the trail, from the wish to reach the Caraiman cross.

"Because they did not know the mountain routes and were physically exhausted, they lost themselves in the Jepii Mici area: Tuesday night at 23.34 (gendarmes – nr) to the two American citizens, locked up on a rock jumper, 5 meters down the road. valley of the Spumo Valley, "said the representatives of the Prahova Gendarmerie.

The mountain gendarmes descended the two tourists along the path using the rope with the ham.

"The action was very difficult, lasting, because of the relief, the rough path and the darkness, ending around 4 am," said the gendarmes.

On Wednesday morning American tourists arrived in Busteni and did not need medical care.

Two days ago the rescue workers intervened to repair 19 people who were stuck in the Deva cable car. See what the reason was to stop the cable car that climbs the Deva Fortress Hill.

Read and Delegates walked more than a million slate in six months. They had to see the economic development in Madagascar and how the Spaniards celebrate Sânzienele