Two bears killed by cars that pass the Sibiu highway – Orastie: "In our lives we think" 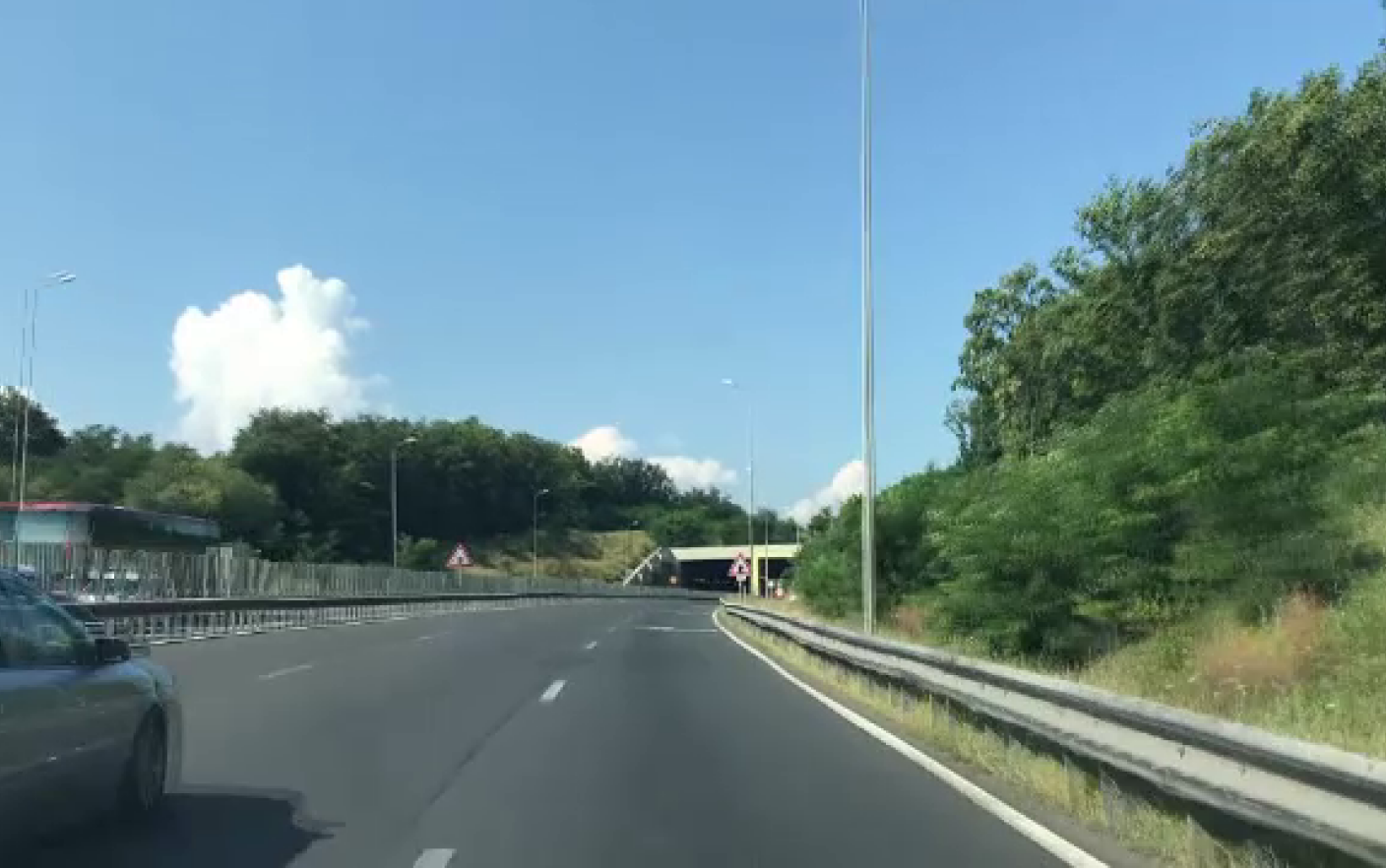 Only two days later, two bears who reached the highway that Sibiu connected with Orastie were killed by cars. The fences that the animals had to keep away are too short or missing.

In the forest area, where there are many bears, there is only one tunnel through which animals can pass and no indicator to warn the drivers.

This shows the fence that the animals must keep away from the A 1 Sibiu – Sebeş motorway. The metal mesh is bent somewhere or is missing in the access zones to the agricultural area.

Under these circumstances, a bear was hit by a pick-up truck on the highway to Salistea, and the second, a chicken, was killed by a car on Monday morning. Drivers are afraid of the danger that they pass every kilometer.

man: "It can happen at any time, it is an accident. I have also encountered this phase in other countries, except that warning panels must be placed that we have not seen. "

The local people in Mureş, terrified of a bear: "He was used to the flesh and the blood"

man: "You can ride over a bear, it is possible. We have to think in our lives. That is it. "

Animal protection says that designers must have thought about the animals in the forest from the beginning. Within a few kilometers where the accidents occurred, there is only one tunnel through which the wilderness could cross the high-speed road.

Andreea Rosseti, representatives representative animal protection: "If we have made the highway through a forest, then always make a new fit. When you leave the country, you see such steps, in which the animals are traversed so well that the animals do not see the headlights. & # 39;

Those on the road promise to install indicators.

Robert Elekes, spokesman for DRDP Brasov: "The only measure we can take is the installation of indicators with" attention, wild animals! "

Codruţa Bucşa, spokesman for the Silvic directorate Sibiu: "To be avoided, there is a need for more solid and uninterrupted fences around the motorway. We can do a little push to push these animals, but they are less efficient, after a few hours the animals are back. "

After a similar accident last year, a driver complained to the Drumuri in the hope of repairing the damage. Governments are also considering complementing electric fences in the forest area where there are many bears. An estimated 1,500 units live in Sibiu County.