Two caretakers attacked by bears at the zoo in Brasov. He would not have followed the procedures 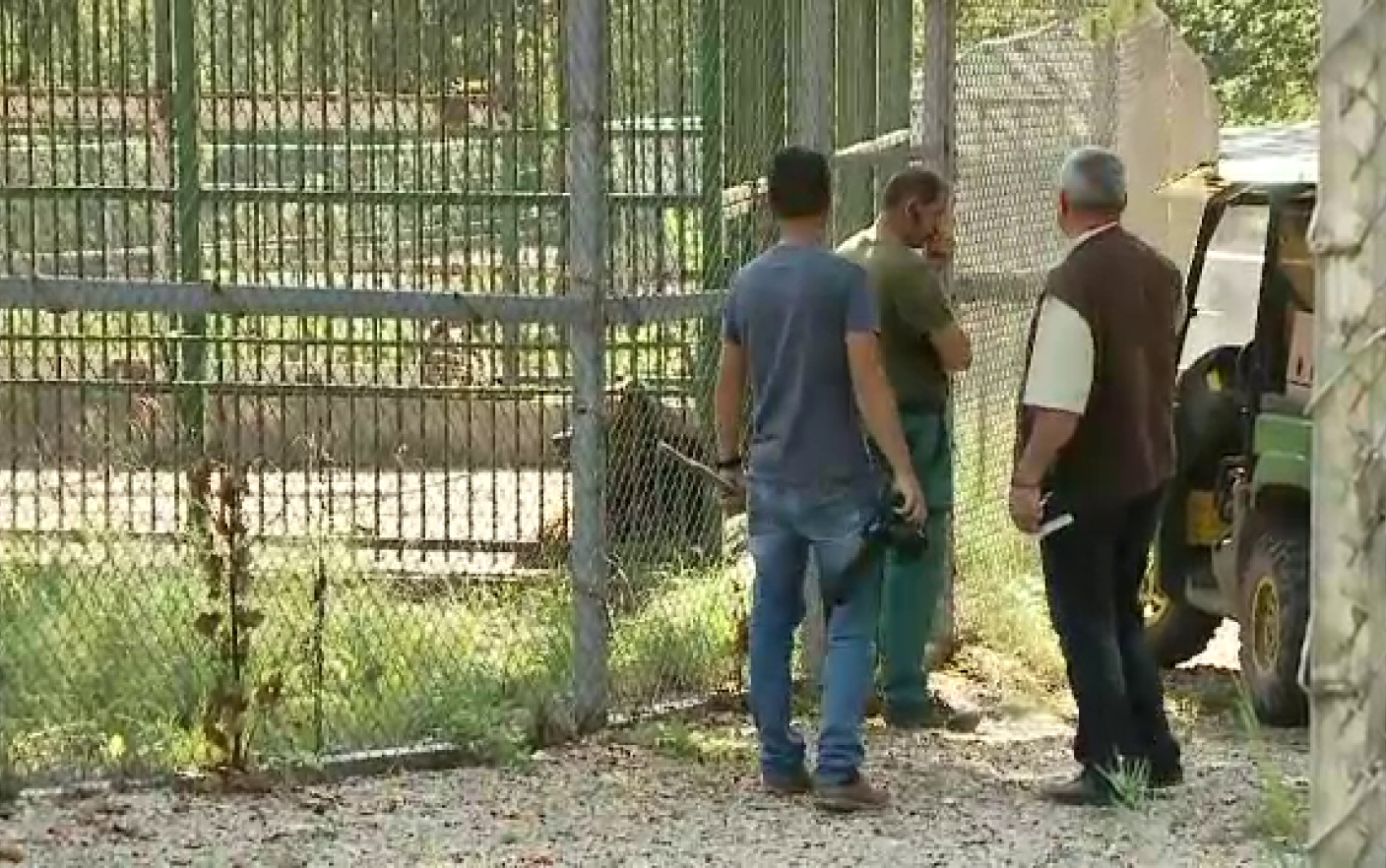 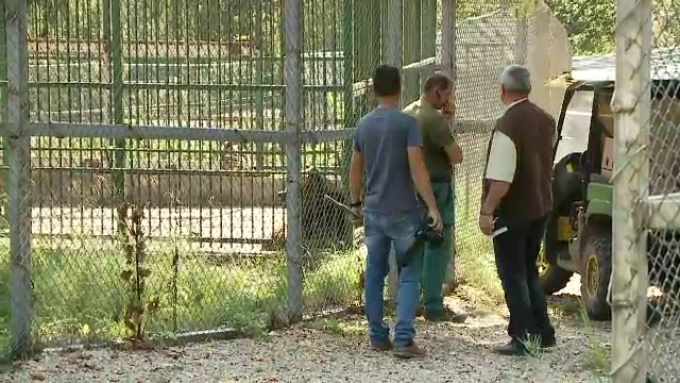 Two caretakers at the Braşov zoo were attacked by a bear on Monday morning as they entered the animals' cage to clean up.

Both were transported to the hospital, but one of them is in a serious condition. The incident took place during the visit schedule and the people who heard their screams called for help.

The attack took place around 10:30 am, in the cage where three bears stood – two females and one chicken. It seems that caregivers, age 60 and 47, did not follow the cleanliness procedure.

Animals had to be evacuated from the fence and people were obliged to lock themselves up. But the two men let a bear in and started their work. Visitors heard roars from the bear's cage and called for help.

Alin Pinzariu, director of the Brasov Zoo: "At this moment the two caretakers of the information we have in the hottest have entered the inland yard without being sure that all three bears are out, one of the three bears stayed inside and they both attacked. a temper and managed to keep the bear out, sorry for the incident, we have procedures that, if they were respected, did not have such incidents. "

The people made a sound and managed to hunt the bear in a loft. Two crews from SMURD arrived and took the wounded.

Selvie, tourist: "I just do not know what conditions have to be fulfilled, but the caretaker suspects that he was not very careful."

Ciprian, tourist: "It's a good protection, so the fences and … they have an electric fence, they have the water channel, people are very protected, and with animals we can not place ourselves."

In this case, the police started an investigation, but the management of the zoo tries to find out exactly what has happened.

Roger Rios, head of the Brasov Zoo: "Some animals in the zoo are not trained, they have natural behavior, their territory is violated, no procedures have been followed, it is normal to attack."

The staff of the zoo says that the bear was probably Flemish, because after cleaning it would only get food. She may have felt and threatened when the caretakers entered the cage over her. 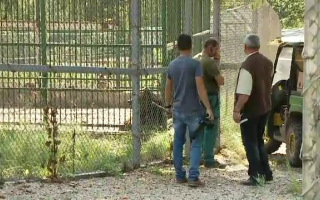 <! – Rescuers attacked by the bear ->
Seymour Hersh, winner of the Pulitzer prize