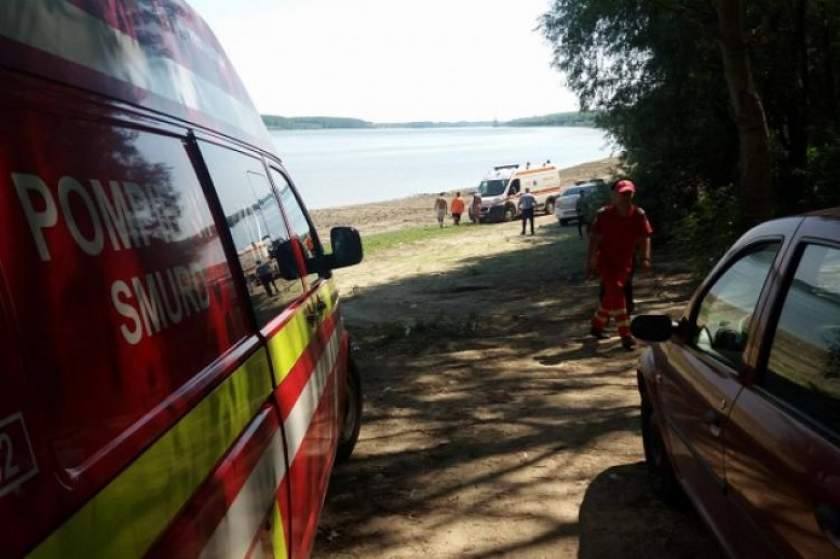 The warning was announced around 5 pm on Tuesday afternoon, after people on the Lipova beach in Braila announced that two people had disappeared into the Danube waters, according to Vocea Brăilei.

They are looking for two teenagers of 16 and 19 years old respectively. According to the witnesses are the girls who drowned in the Danube, cousins ​​and nieces. The searches were suspended after dark on Tuesday night.

Rescuers say the search will resume on Wednesday morning.

At the end of June, a young man drowned in the Danube, near the village of Stoieneşti on the big island of Braila. The 35-year-old man from Constanta had come to relax with his friends and family.