Vice-President PMP: lies of the Minister of the Interior. A dismissal is required – mandatory! 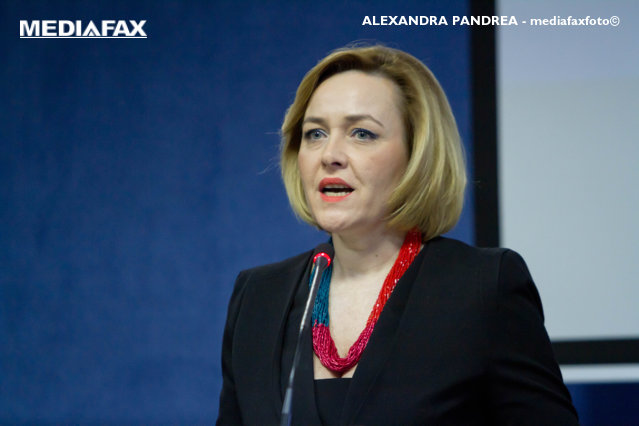 PMP Deputy Prime Minister Doru Coliu on Monday called for emergency call from Home Affairs Minister Carmen Dan, accusing her of repressive and violent actions against the August 10 protests, which is "under the Criminal Code". 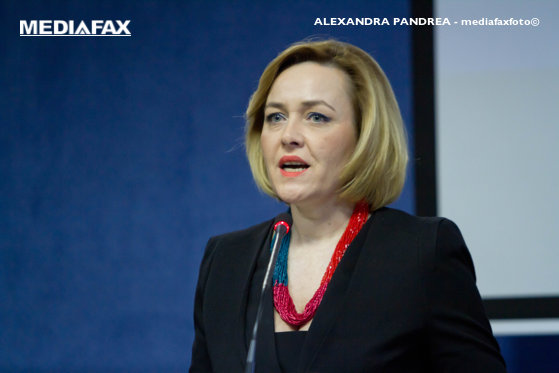 Vice-President PMP: lies of the Minister of the Interior. A dismissal is required – mandatory!

"The press conference of the Minister of Internal Affairs, Carmen Dan, allows me to insist on the resignation of the country from the high state, with a specificity of the totalitarian regimes, Carmen Dan announces the establishment of a Minister, as you probably know, there is a clear incompatibility between your active presence in the suppression of the rally on 10 August and the intention to coordinate the work of this committee! You have the repressive actions of furious violence ordered and now you want to judge yourself. Report to your friend Liviu Dragnea that it's time to find your replacement, you fall under the Penal Code! "PMP Vice President Doru Coliu sent a press release MEDIAFAX on Monday.

"The 90 page & # 39; s deadly report that is shown these days shows that in addition to incompetence you also suffer from an evolved spirit of circumventing the truth!" The climax of cynicism, you touched a lady when you said that the thousands of people who participated in the demonstration, who suffered from the cruelty of the gendarmes, are guilty of not being denied by the so-called violent demonstrators. The foreign press on the spot was unanimous in condemning the bestiality with which the gendarmes acted, and defied the most elementary rules of common sense, you continue to lie to non-prosecution You can not be overlooked the lie that you wanted to provide a legal framework to the repression, saying that a public prosecutor supervised the actions of Victory Square, a claim that was rejected by the Military Ministry. that you did not expect violence, you brought gendarmes of 5 (but nci) provinces armed with war ammunition Please tell us who told the gendarmerie that it will be a coup, "added Coliu.

He also accuses Carmen Dan of lying when he claimed that he did not receive intelligence from the secret services that there would be violence at Friday's final rally on Victoria Square.