Violent fire in an ensemble of social housing in Cernavoda. VIDEO 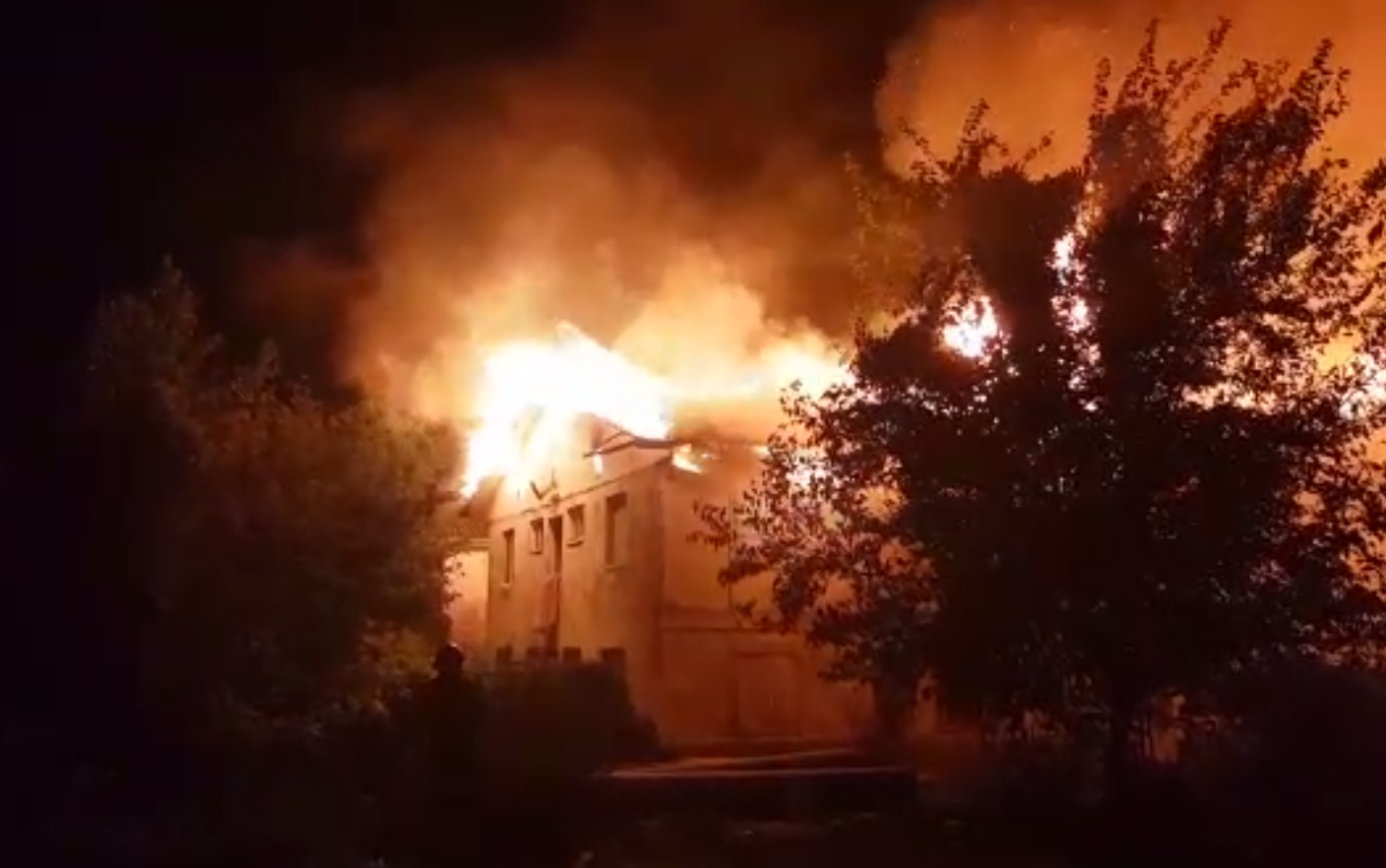 An ensemble of social housing in Cernavoda fired Monday evening with several firefighters on the spot.

The number of people staying there is not known, but only that there are more families, but there is no victim in the first information.

According to representatives of Dobrogea Emergency Situations, firefighters were asked to intervene on Monday evening for a fire in the social housing complex of Cernavoda, with three Cernavoda motor vehicles on site and two more specials from Medgidia and the Autoscara on the Detachement in Constanta. At the moment of the arrival of the crew, the fire manifested itself violently.

According to the first information there are no victims, the people who lived there were evacuated after the outbreak of the fire.

Mayor of Cernavoda, Liviu Negoita, told News.ro that there are two barracks in the area where the street people live and one of the barracks is burned. The Edil says there are about 15 families in the two barracks.