Where can the boy who killed his grandmother learn?

romania October 1, 2018 Nation, romania Comments Off on Where can the boy who killed his grandmother learn? 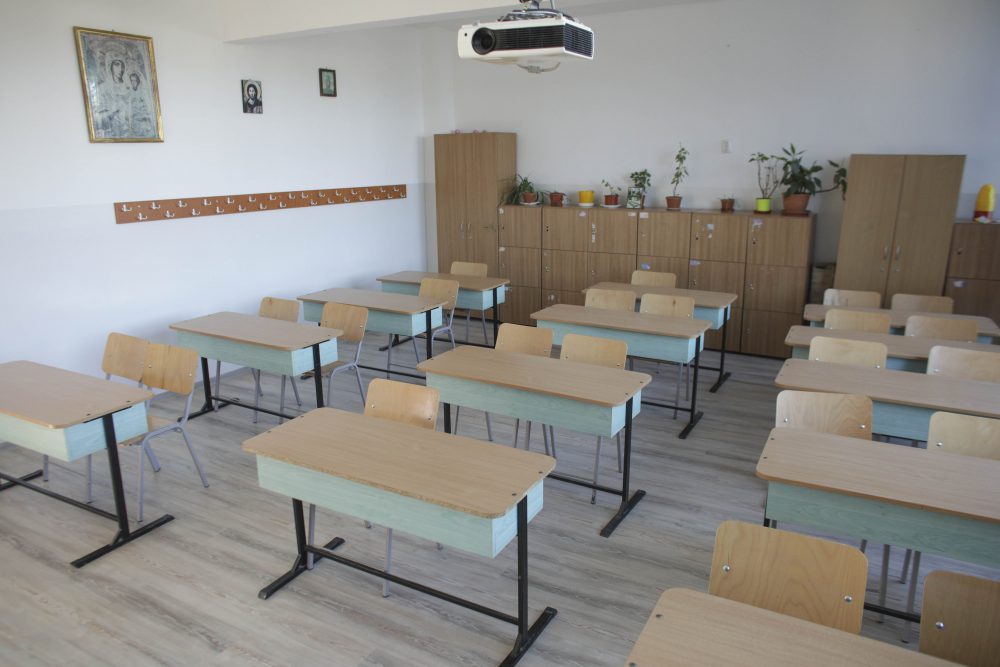 Although the courses started almost a month ago, the two children, one in the fourth grade and the other in the second grade, did not go to school. The reason? Parents have not decided whether small children will learn at home or in mass education, but with a permanent companion, as explained freedom, representatives of DGASPC1.

The psychologist and therapist working with the boy said that there are alternatives to teach the child to prepare further, at home or at school.

Many parents would not want their children to have a colleague who killed his grandmother. But the boy is entitled to education, just like any other child, as ISMB spokesman Maria Manea said.

"At the moment the decision is with the parents of the child, we are talking about the right to education, a fundamental right of every child, which must ultimately be respected." Somewhere you need to be educated. "If I choose home school, the school must send a teacher home who will do the lessons with her, according to the level of education.If I choose the boy to go to school, he will be permanently accompanied by someone, even in the hours, "Manea added.

"School No. 5 refused to bring the children there." Parents will now make a decision because they want both children to learn together.We strive to find a solution for all children in this case. "School 5 refused due to late conditions for the transfer. In fact, the parents at School 5 are worried that this child is in college, but we are talking about a case and a social issue, continuous monitoring, evaluation by the competent institutions and the possibility to receive this permanent supervisor if necessary requirement ", says Manea.

According to the school inspection representative, DGASPC will identify a supporting person when returning to mass education. I mean, he will have a permanent companion.

"Why would not a school accept the boy? Overcrowding of a class A reason that requires ISMB approval to supplement the number of seats At this point, the parent chose not to move him to school 45 because he Two children want to be, the fourth, the second, the second, the second, at the moment the decisions of the parents are in. They have to agree The nearest school to the mother center is School 6, but there is no constituency, " said the spokesperson.

"Regardless of the opinion of the parents of the other children, the opinions of the schools, there is a fundamental right of every child that the school must respect, especially since we are talking about a 9-year-old child who was considered a lack of discernment.

It is the fundamental right to education. We are not a court that decides anything other than this fundamental right of the child. And even with a supporting person, we can not be sure that the parents will accept the boy. Eventually a school will have to receive it ", Manea concludes.

The 9-year-old, diagnosed with ADHD, attacked her grandmother in the afternoon of 26 May. The child was irritated, according to the researchers, that the 70-year-old no longer let him play on the computer. After he had beaten several times, the little one called 112.

VIDEO | A revolutionary therapy against cancer was awarded the Nobel Prize in medicine. Who are the two scholars who have won the distinction?