Where was the weapon stolen from the defeated gendarmerie during the protests? 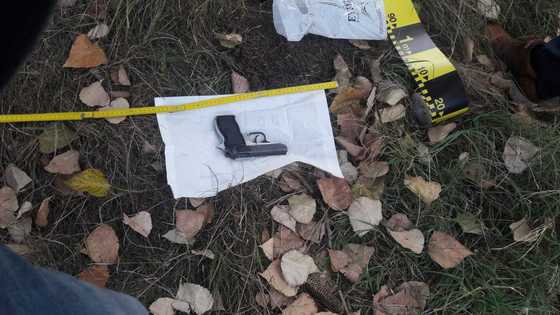 The gun that was stolen from Stephanie, the gendarmerie that was attacked in Victoriei Square on August 10, was found in the municipality of Petrechioaia, Ilfov district. The weapon was hidden in a remote area on the edge of the lake. She was buried in a number of trees. It is a 7.65 mm bullet bullet.

Lawyers found the gun stolen from the belt of the gendarmerie in a remote area of ​​Ilfov in Petrechioaia. The suspect steel the gun of the woman during the protest of August 10 at Victory Square.

"After the ongoing criminal prosecution conducted by prosecutors in the prosecutor's office at the Bucharest Tribunal, together with the Bucharest General Police Director, was recovered in Ilfov County, a while ago the gun was stolen during the events violent events that took place on 10.08 .2018 on the occasion of Victory Square, Bucharest ", the public prosecutor's office of the Supreme Court of Cassation and Justice (PICCJ) announced in a press release issued by Mediafax.