Who are the six candidates who have registered for the head of DNA? 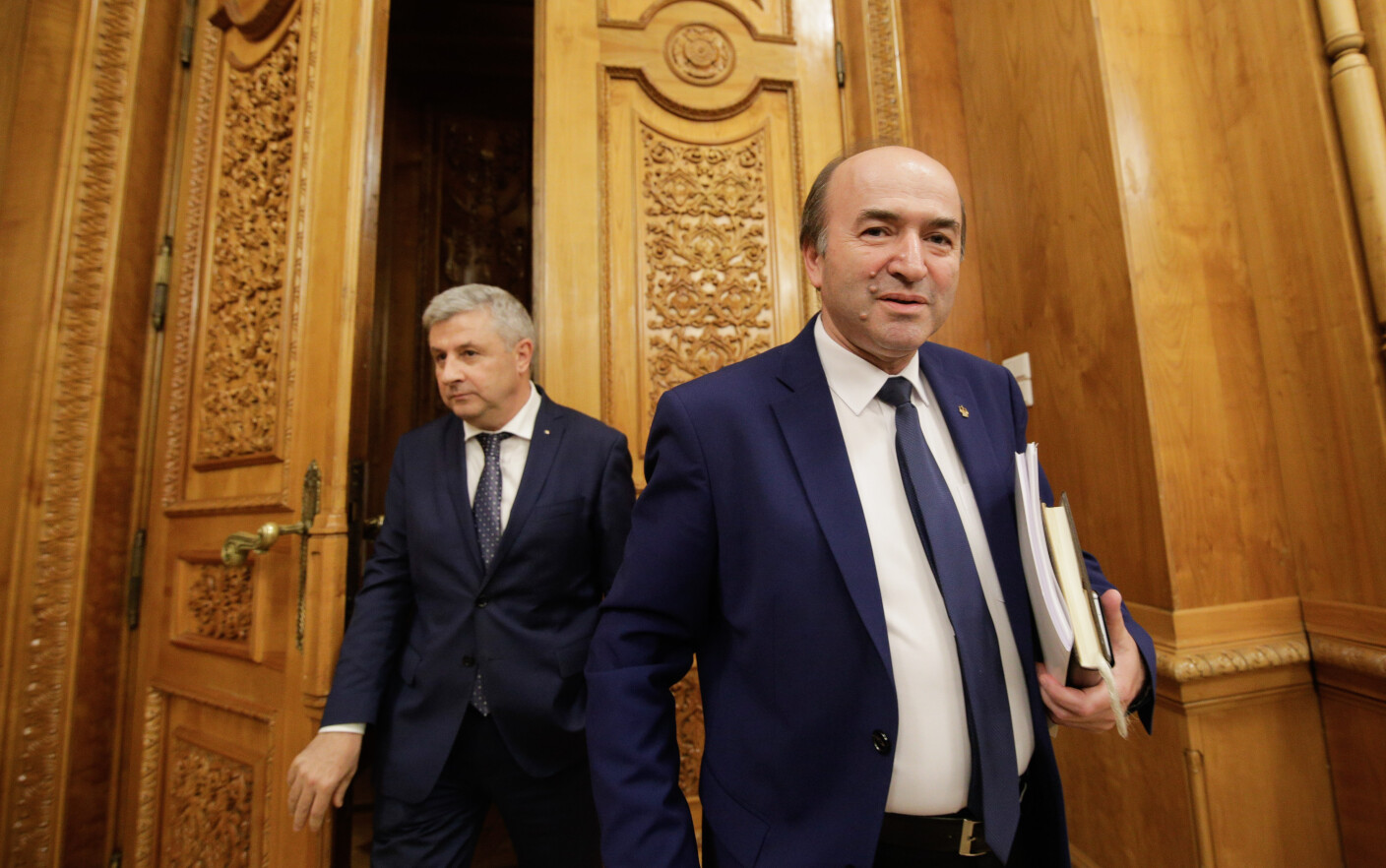 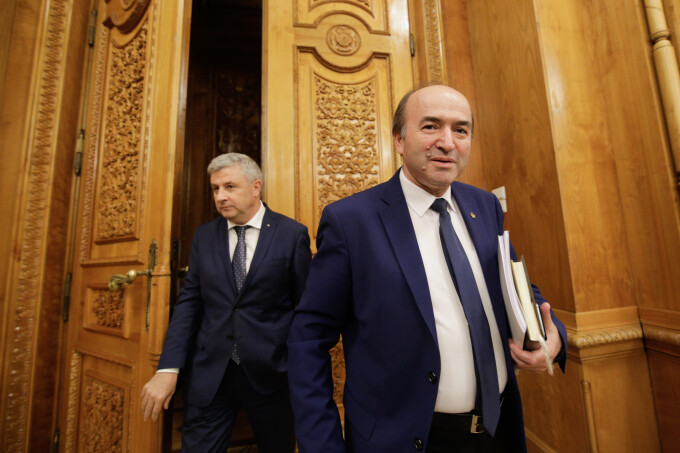 Six prosecutors have submitted their application for the position of chief prosecutor of the National Anti- terrorism Directorate (DNA), the Ministry of Justice announced on Friday.

Adina Florea and Sorin Armeanu filed their files the last day, a few hours before the expiry of the deadline. News.ro.

"The candidacies served at the Ministry of Justice for the selection of public prosecutors at 4.30 pm on August 24, 2018, for the appointment as the vacant position of chief prosecutor of the National Anti-Corruption Directorate are Paula – Nicoleta Tanase, Nicolae Lupulescu, Gabriela Scutea, Andrei Bodean, Adina Florea and Sorin Armeanu ", announced the representatives of the Ministry of Justice on Friday.

The last two candidates submitted their files just a few hours before the deadline. Friday at 1:00 pm Tudorel Toader announced that there were four candidates.

Gabriela Scutea is Deputy Attorney General of Romania and former Secretary of State for the Ministry of Justice.

Who is the second candidate for the DNA chef. Speech by Minister Toader

Public Prosecutor Gabriela Scutea of ​​the Public Prosecutor's Office of the court of Brasov was a State Secretary at the Ministry of Justice (January 2016), formerly the High Representative of the Ministry of Justice for the relationship with the European Commission on issues related to the fulfillment of the conditions set out in the MCV cooperation and verification mechanism) on judicial reform and anti-corruption.

Andrei Bodean is 38 years old and is a district attorney at the National Anti- terrorism Directorate – Constanta Territorial Service.

He has dealt with several files that refer to the former president of the Constanţa County Council Nicuşor Constantinescu. In fact, the case in which Constantinescu was eventually sentenced to five years in prison for ill-treatment at the service of the Zonale Militaire Centrum, was instructed by Andrei Bodean.

In the period 2007-2009, Paula Tanase was a public prosecutor of the Criminal Law Department within the same court and from 2006 to 2007 a prosecutor at the Criminal Investigations Division of the same court. She entered the magistracy in 1996 as probation for the court at the public prosecutor's office in Galaţi, after graduating from the law school in Iasi, with an average of 9.46. Paula Tănase wrote about her, in 2012, that although thousands of files were processed per year, she had a "zero stock" from week to week and "no refund or payment in reference to the court".

She also applied for DNA leadership in 2012.

Nicolae Lupulescu has the rank of major general and is prosecutor at the department of military prosecutors of the prosecutor's office, attached to the Supreme Court of Cassation and Justice. He was seconded to the Ministry of National Defense in March 2016 for a period of three years by SCM decision no. 148 / 2016. In March 2015 Lupulescu was chief prosecutor of DIICOT, together with Ioana Albani, Daniel Horodniceanu, Giorgiana Hosu, Adrian Gluga and Catalin Borcoman.

From 3-5 September, candidates will support the interview with the Minister of Justice and on 6 September the selection results will be announced.

The proposals / proposals of the Minister of Justice will be submitted to the High Council for Magistracy (the public prosecutor's office) to obtain the opinion of this institution. After having obtained the advice of the High Council for Magistracy, the Minister of Justice presents the Chairman's proposal to the position of senior management for appointment.

Minister Todorel Toader van Justitie said that he expects a plan of action from the candidates for the position of chief prosecutor of the National Anti-Corruption Directorate, containing the current state of DNA, the measures to improve the activity and a timetable for the implementation of the measures.

"A mandatory management program must include the radiography of the DNA authority, it must include the measures and the realistic map of those measures You can not make a descriptive issue about DNA and how well it worked," said Toader.

He claimed that this was exactly the case for the four candidates who held the interview for this position.

The first selection for the function of chief prosecutor of DNA began on July 9, shortly after the announcement of the signing of the decree by President Klaus Iohannis for the resignation of Laura Codruta Kovesi. 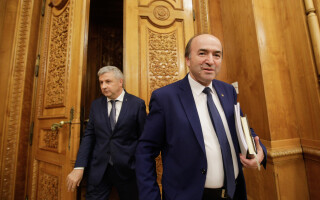