Who is Andrei Bodean, the fourth candidate for the DNA head 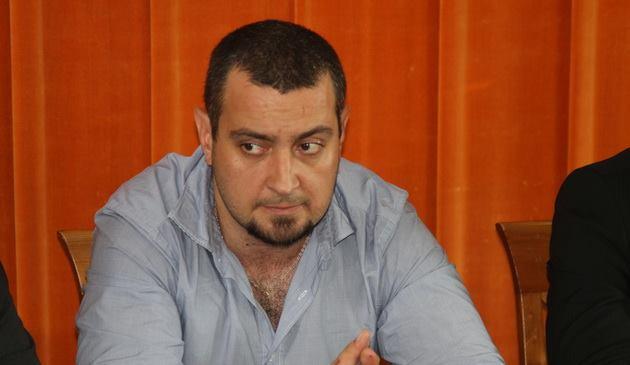 In December 2017, Prosecutor Andrei Bodean protested against amendments to the laws of justice and claimed that no one would be safe if they came into effect, says digi24.ro.

"Even criminals will no longer be safe." And the daughters of the offenders may be crossed and their wives may be deprived (…) If the amendments to the Penal Code and the Code of Criminal Procedure take effect, our work will be everyone will be blocked, and no public prosecutor can, no matter how working with the DNA or other prosecutor's office, carry out the work, nobody will be safe anymore, "said Bodean for South East Info.

Andrei Bodean is 38 years old and joined the judiciary in 2008 at the Constanţa court. Bodean became famous in 2011 for the murders he had investigated when he was a criminal at the prosecutor's office of the Constanţa Tribunal. He became Prosecutor of DNA in January 2013.

Shortly thereafter, Andrei Bodean began the criminal investigation of Nicuşor Constantinescu, the former president of the Constanţa County Council, in the case of the Zonal Military Center, the case in which Nicusor Constantinescu is serving a five-year sentence today, according to South East Info.

Bodean also challenged former Constanta Mayor Radu Mazare in the event that he was initially sentenced to six and a half years in prison. Moreover, Andrei Bodean has also summoned mayors, lawyers and heads of deconcentrated institutions.

After almost a year Bodean was admitted to the interview for the appointment as public prosecutor of the National Anti- terrorism Directorate – Constanta Territorial Service.