romania December 6, 2020 romania Comments Off on Andreea Bănică and Sofia sing ‘Christmas carols’ together for the first time 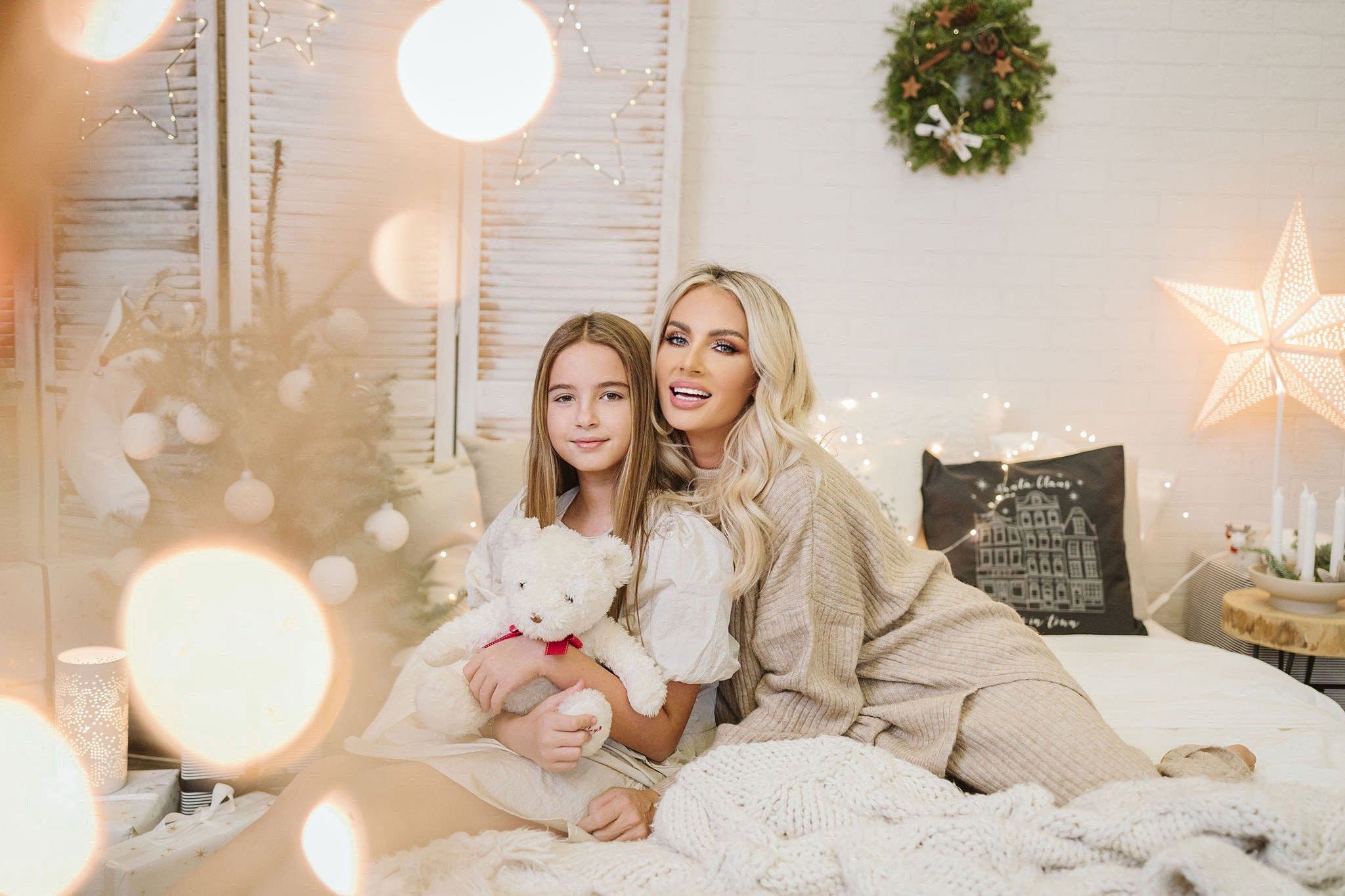 Andreea Bănică has already prepared the Christmas present for her fans! The artist surprises her audience with an extremely emotional collaboration, together with her daughter Sofia! It is the first time that mother and daughter are perfectly immersed in an extraordinarily special musical project. Since we are in the holiday season, the two are launching a sensitive collage with the most beautiful Christmas songs!

The magic of the holidays is fast approaching and the period when the world begins to buzz with joy and enthusiasm has begun. Sprinkled with traditions, warm cakes, decorated fir trees, the scent of oranges and songs of joy, these holidays remind us of each other’s happiness. For example, Andreea Bănică is launching a sensitive collage with the most beautiful Christmas songs for the first time with her daughter Sofia. This moment also marks Sofia’s first step towards music, which, since she was only a few years old, she dreamed of singing on the big stages with her mother.

Andreea Bănică and her daughter, Sofia, are singing together for the first time

“Sofia and I have wanted to release a song together for a long time. I would have liked a few years ago, but she was small and I didn’t think she was ready. This year I felt it was time, Sofia already had me. for a while that she wanted us to have our own play and we will probably think about it in the future too. We started with this collage of Christmas carols that we very much hope the world will listen to at home, with our loved ones, with souls full of love ”, says Andreea.

Over time, the pop diva has released singles such as “Crazy”, “What do you want from me” (feat. Balkan), “Linda”, “Relations Department” (feat. UDDI), and “Rain in July” ( feat. Jorge), which captured the audience. Andreea Bănică also surprised her fans with songs in Spanish or English, including ‘Samba’ and ‘Love in Brasil’, hits that were viewed tens of millions of times on YouTube and aired in Turkey, France, Israel, South Africa, Czech Republic, Croatia, Canada and more Among the successful songs Andreea released are “Fiesta”, “Sexy”, “In your absence” (feat. What’s UP), “Break the speakers” (feat. Shift), “Same boyfriend” and Ale, Ale ”(feat. Narcotic Sound) The artist also knows how to perfectly combine music and full-time motherhood through the vlogs she makes on her own YouTube channel.