Clotilde Armand: “As long as I am mayor, citizens have to pay for their garbage and snow removal”

romania November 30, 2020 romania Comments Off on Clotilde Armand: “As long as I am mayor, citizens have to pay for their garbage and snow removal” 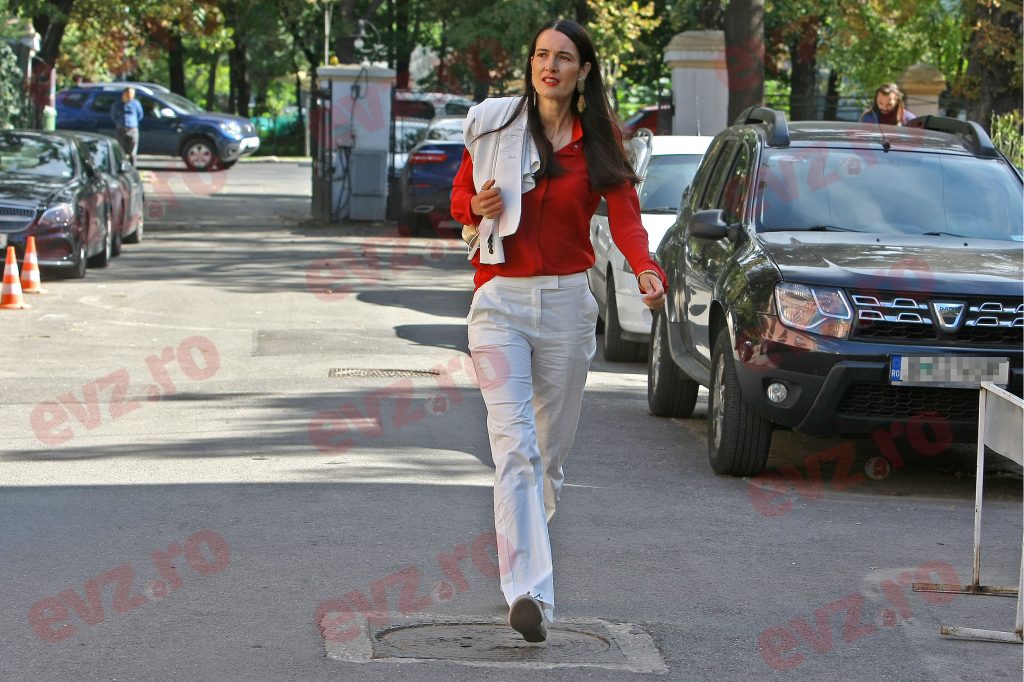 After the sanitation company Romprest SA, which provides cleaning in sector 1 of the capital, announced the “temporary restriction of activities within the sanitary service”, citing the fact that the company has been in the last four months, more specifically from July, the services “fully funded” sanitation for this sector and ultimately led to additional costs to maintain cleanliness, writes psnews.ro. The company announced that the waste collection activity of the population and companies will not be affected.

Today things have evolved due to the snow in Bucharest. After Romprest removed the equipment to intervene in Sector 1, in the winter command, Clotilde Armand said, according to statements made by some participants: “As long as I am mayor, civilians must pay for their garbage and snow removal directly at Romprest”, at the request of Romprest. make payments to Romprest through the town hall of sector 1. Armand said that the budget does not allow him to make these payments, sector 1 has no more money available.

The new mayor of sector 1, Clotilde Armand, met with Romprest bosses two weeks ago and told them that she believes the contract is illegal and that he will not give them money to clear snow. Today the snow started in Bucharest. In addition, sector 1 was filled with waste after the reduction in Romprest’s activity.

The announcement regarding the restriction of the activity of the sector 1 remediation operator in Bucharest was made on Thursday via a communiqué on the company’s website and signed by “the 3,000 employees of Romprest Service SA”.