RAIFFEISEN BANK: THE ADVERTISEMENT WITH BAD NEWS FOR CUSTOMERS

romania November 27, 2020 romania Comments Off on RAIFFEISEN BANK: THE ADVERTISEMENT WITH BAD NEWS FOR CUSTOMERS 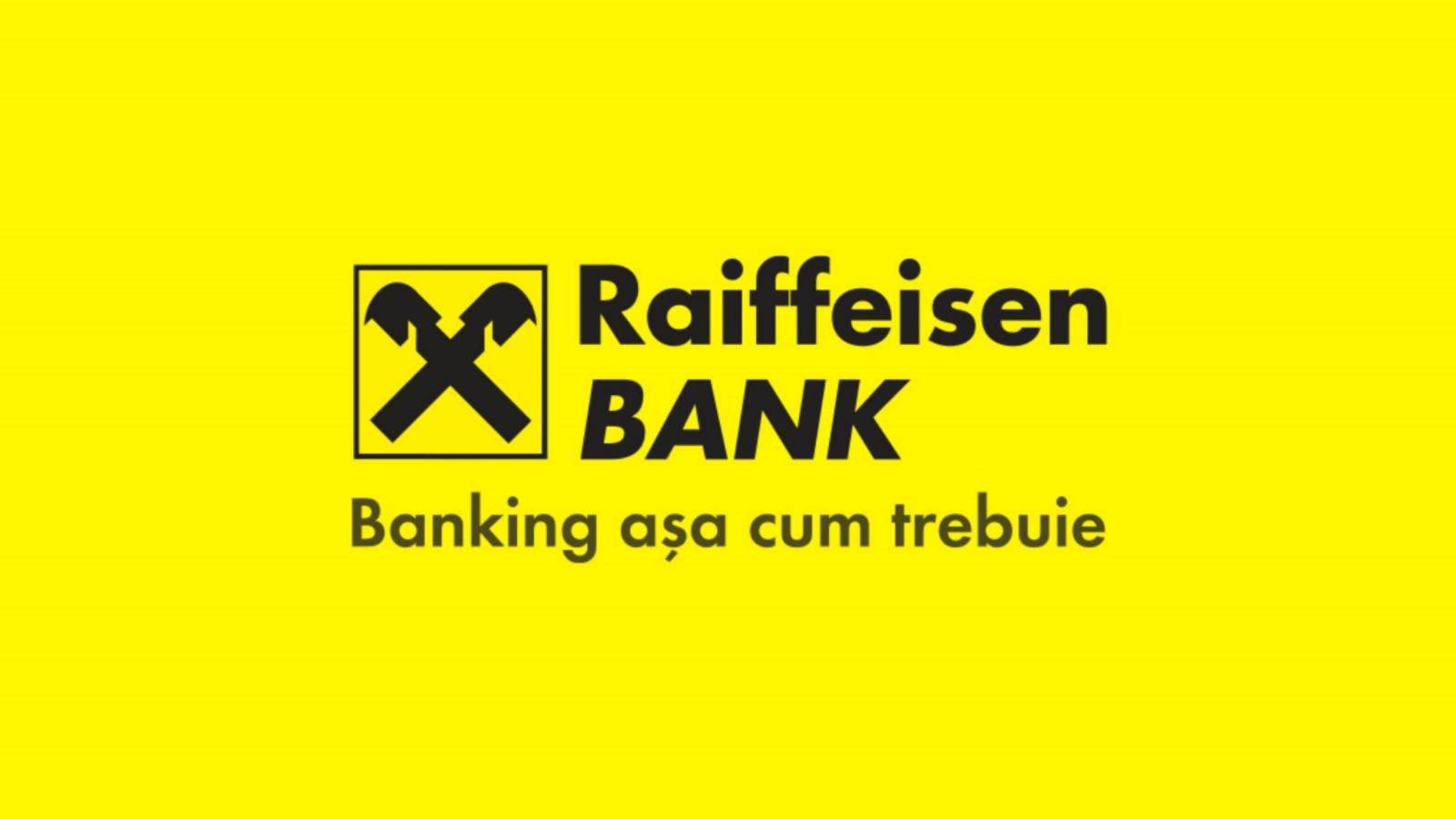 Raiffeisen Bank is currently one of the largest banks in Romania, with a significant number of clients across the country, and today made an announcement that is not exactly good news for many clients. Raiffeisen Bank is reminding customers that they can use the RaiPay application to make mobile payments with phones running Android operating system, and that’s because the bank has not yet integrated Google Pay for them.

Raiffeisen Bank is one of the banks that Google Pay has unfortunately not yet reached and this although several major banks in Romania have launched this payment system this month for customers with Android phones. Raiffeisen Bank has been implementing the ability to make mobile payments with iPhone and Apple Pay for some time now, not among the first to launch the system, and the same is happening in the case of Google Pay in Romania.

Raiffeisen Bank still promotes its own mobile payment solution with Android phones, which is of course inferior to Google Pay, doesn’t have such wide web integration, and of course not on the Google Play Store. Apart from all this, Raiffeisen Bank still allows customers to make simple payments at POS, which is exactly what we see from Google Pay, but the functionality of the RaiPay application is unfortunately limited to that.

Raiffeisen Bank has not yet announced whether it plans to integrate Google Pay to enable its customers to make mobile payments using Android phones through this system, but more than likely it will. Of course, it takes a lot of patience for everything to be officially available to everyone, so it remains to be seen how long it will be before the bank does everything it can to satisfy customers.

Raiffeisen Bank has plenty of other services for customers’ mobile phones, so it is expected that Google Pay will be offered to everyone soon enough, as is normal in such situations.